Failures & Forgiveness — Black Fathers Need To Get Comfortable With Both Featured 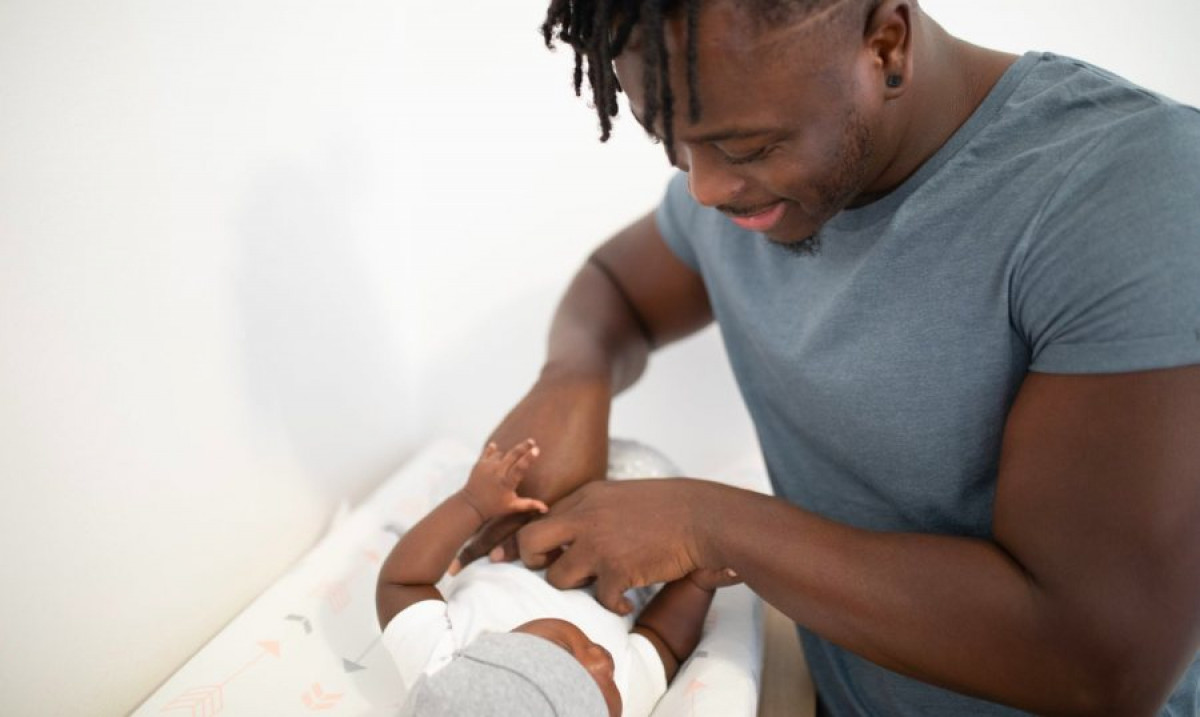 We were still teenagers when my pregnant girlfriend’s water broke. It was almost noon and we were both excited, nervous, and a little panicked. I was especially concerned because even though we lived only ten minutes away from the hospital, we couldn’t afford to take a cab to get there. Instead, we jumped on the bus and endured the looks of judgement from strangers. Even on the day my daughter was born, I felt like a failure.

That memory makes me cringe every time I think about it. But as I continued on my journey as a father, there’d be plenty more times I questioned my capabilities, my decisions, myself. And what I’ve learned is that failures need to come with forgiveness because being a parent isn’t about perfection, it’s about presence.

Black fathers are under pressure. We have a legacy of true parental failure, which I define as a lack of being present. The overwhelming majority of my peers grew up without fathers, including myself. The families we were raised in were broken and incomplete, and even though our mothers constructed homes to minimize their absence, it’s nearly impossible to substitute the significance of a second parent.

Today, Black fathers are doing their best to erase that stigma. We carry the burden of redefining our roles as parents and that pressure can cause us to believe we have to be perfect. It makes us think that any mistake is a judgement of our abilities. That everyone on the bus is staring. This simply isn’t true.

Carlos Anthony is a father of three. To this day, he carries the guilt of not spending enough time with his now 14-year-old daughter.

“I felt guilty for spending time with the kids that lived with me rather than my daughter that would only visit on weekends,” Carlos says. He and his daughter’s mother are separated and have been since his daughter was a toddler. Despite being an active and caring husband and father in his current relationship, this is a failure Carlos still lives with.

Kerchel Carter understands the power of presence. He says one of his biggest failures as a parent was, “Not being there for his son’s first dance competition.” He had to work at the time and his wife was able to attend, but when you’re fighting to erase a generational cycle of absence, these missed moments feel monumental.

My daughter was born into a single-room basement apartment less than 400 square feet. There were no family vacations, no backyard with a pool, no having her own room to crawl around and spill baby food.

None of what I imagined for my daughter came true when she was born. Earlier that same year, I had dropped out of high school because I thought that’s what I needed to do to be a provider. The guilt of not giving her enough, of not being able to buy her birthday and Christmas presents, of having my uncle drop off groceries; even on reflection, those failures feel traumatic.

Through it all, I ridiculed myself. Just like Kerry, another father living in Seattle with his two daughters ridicules himself for sometimes parenting them according to gender.

“That limits their exposure,” he says. And he’s right. But this self-criticism comes from someone who, together with his wife, have exposed both their children to advanced education, multiple family trips outside of their country, along with piano, painting and countless other artistic opportunities.

In our quest to be the perfect parent, we Black men need to seek and find forgiveness. We need to be gentle with ourselves and recognize that not every mistake is an indictment on our ability to parent.

When I finally realized this, my daughter was about 10 years old. I was working as a janitor while getting closer to becoming a full-time writer. One day, I parked out front of one of the buildings I was cleaning and pointed.

“See that. That’s Daddy’s fake job. That’s what I do because I have to. You know what my real job is?”

“Writing,” she said without hesitation.

“Exactly. And one day I’ll be doing what I love and writing every day.”

I contrast that moment with one that happened a couple of years before that day. My mother brought my daughter into a shoe store that I was working at. I was so embarrassed that I cursed my mother out as soon as I got back to her house.

I didn’t want my daughter to see me like that. In my mind, I was failing. But in my process of seeking and finding forgiveness, I was able to embrace where I was and be confident enough in myself to show my daughter that building.

“Both my daughters have rhythm and can carry a beat,” Kerry says.

“Teaching them the way of life,” Kerchel says.

“Being a chaperone on field trips,” Carlos says.

These are some of the successes that stand out to these fathers. Simple conversations, small moments, immeasurable impact.

Being a father isn’t easy and you should challenge yourself to be the best parent you can. But be gentle with yourself. Be patient, be kind and find ways to forgive your mistakes. Let the love you have for your children guide your decisions and know that your words are like magic wands for your kids. If you say it, they believe it will come true, so try your best to keep your word.

Don’t parent with the weight of a generation of failed fathers on your shoulders. We are not them. Every time you hug your child, they feel your presence. They feel your purpose. They know they are loved.

Kern Carter is a writer and author who has written and published two novels — Thoughts of a Fractured Soul and Beauty Scars. Kern is also the Creator of CRY Creative Group, which curates articles through CRY Magazine and gives writers the opportunity to share raw, personal short stories through Love & Literature.

Kern’s next novel, Boys and Girls Screaming, will be out next spring (DCB/Cormorant Books). 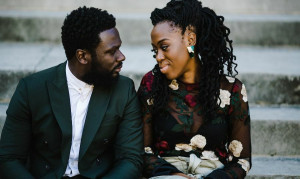 Older Entry This Time, It Really Isn’t You. It’s Me.
Newer Entry Today Is The Ethiopian New Year But It's Hard to Celebrate 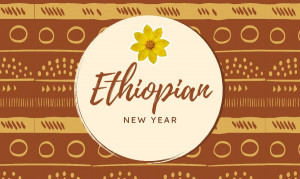