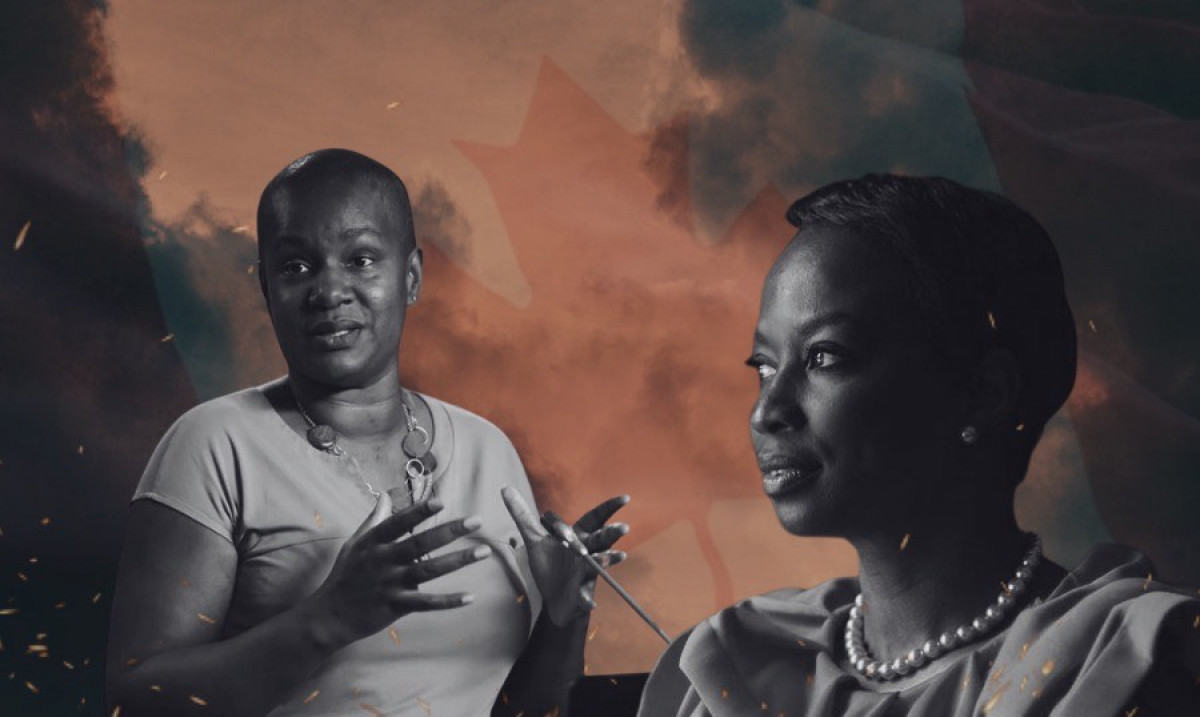 They do it for the common offence of demanding the freedom to live an autonomous existence. Born into a world that questions their right to unshackle themselves after the indignities of transatlantic slavery. Dragged across an ocean. Falling asleep to a lullaby of lapping waves and human sorrow. Landfall in a place as remote and foreign as it was cold and unwelcoming. Marie-Joseph Angelique is sold to a merchant’s family in Montreal to make a home more livable for them.

A “domestic slave” who will carry the burden of running the house while never being afforded the opportunity to run at all. This place will attempt to undo her humanity. To inanimate her existence into nothing more than a useful household item that serves a purpose. An extension of a broom or a coat rack. Still, amid the trials of enslavement and the hostility of an environment that intended to give her no rest until death, Marie-Joseph still found the ability to love. A White indentured servant no less.

Ownership passed from master to wife after his death and Marie-Joseph’s demands for freedom disrupts the peace within the home. Her inability to accept her place and go with the flow stirs up resentment within the enslaved and indentured both. Speaking her truth will unsettle her master then, for the same reason it does now; the acknowledgment of that truth is an indictment. It is a curse on this house and the houses of all these people who have built their “New World” over the unmarked graves of the ones that came before it.

No underground railroad would save Marie-Joseph. This was not that Canada of lore, of open minds and hearts devoid of the ability to “see race” as an indication of status. As such, Marie-Joseph would have to try and save herself. So she ran away with her lover, but not before a final act of rebellion. She set fire to her bed. Not the first Black person to attempt to highlight an injustice by doing so, nor the last. Centuries later, Black folks will still be setting fires in cities to be heard, and because many white folks still lack the understanding of how long this has been happening and why they will continue to see it as senseless acts without basis.

Captured and returned to her mistress in Montreal, Marie-Joseph would continue to advocate for her freedom.

She was heard but not listened to, and so, those who do not hear must feel.

She would burn this place to the ground out of hatred for the foundations it stood on, a fabricated myth of supremacy based on how dark one turned in the sun. She would burn it all down for the right to love who she wanted and live in the world as an inferior to no one.

On Saturday, April 10, 1734, the merchant’s quarter of Montreal was wiped out by a massive conflagration. A Black woman as vocal as Marie-Joseph had no chance to escape suspicion. Marie-Joseph was tried in a kangaroo court, publicly tortured, hanged, and after having her broken body displayed before Notre-Dame Basilica for two hours, burned to ashes. To add insult to injury, her torturer and executioner, Mathieu Leveille, was an enslaved Black man forced to do the deed.

When you hear about Black Canadian women in politics like Celina Caesar-Chavannes or Annamie Paul facing abuse from their parties, from within and without, who are then blamed for their subsequent treatment for speaking truth everyone hears but no one listens to, remember Marie-Joseph Angelique. They will tell you these women deserve their public torture because they would not fall into line. The descendants of the enslavers will say they were difficult and uncooperative. They will tell you that it’s a coincidence that Black women “in the house” are sidelined, open to attack and ridicule. Finally, when they crush their spirit and push them to burn the whole fucking thing down and flee, they will call them crazy. As in Angelique’s case, they will use a few of us to deliver the killing blow.

Eventually, this country will have to realize that by doing so we are only burning ourselves. 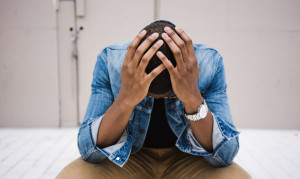 Older Entry Dear Liberals, You Won Again! Now Will You Keep Your Promises on Mandatory Minimum Penalties?
Newer Entry Why Arielle Kayabaga needs to be a Minister in Trudeau’s 2021 Cabinet 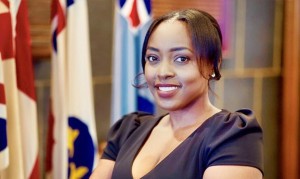 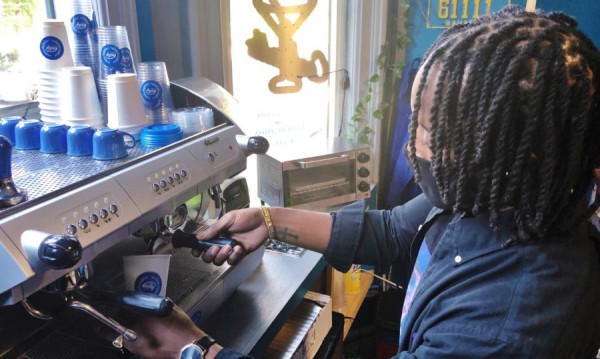 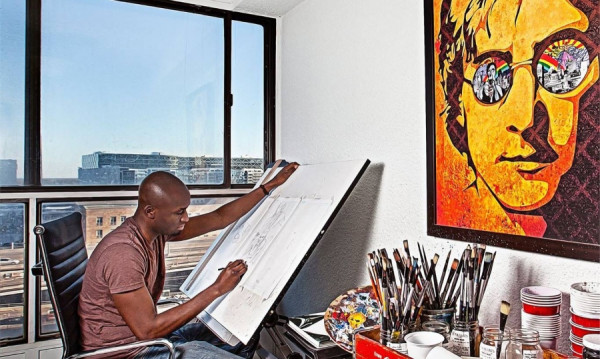