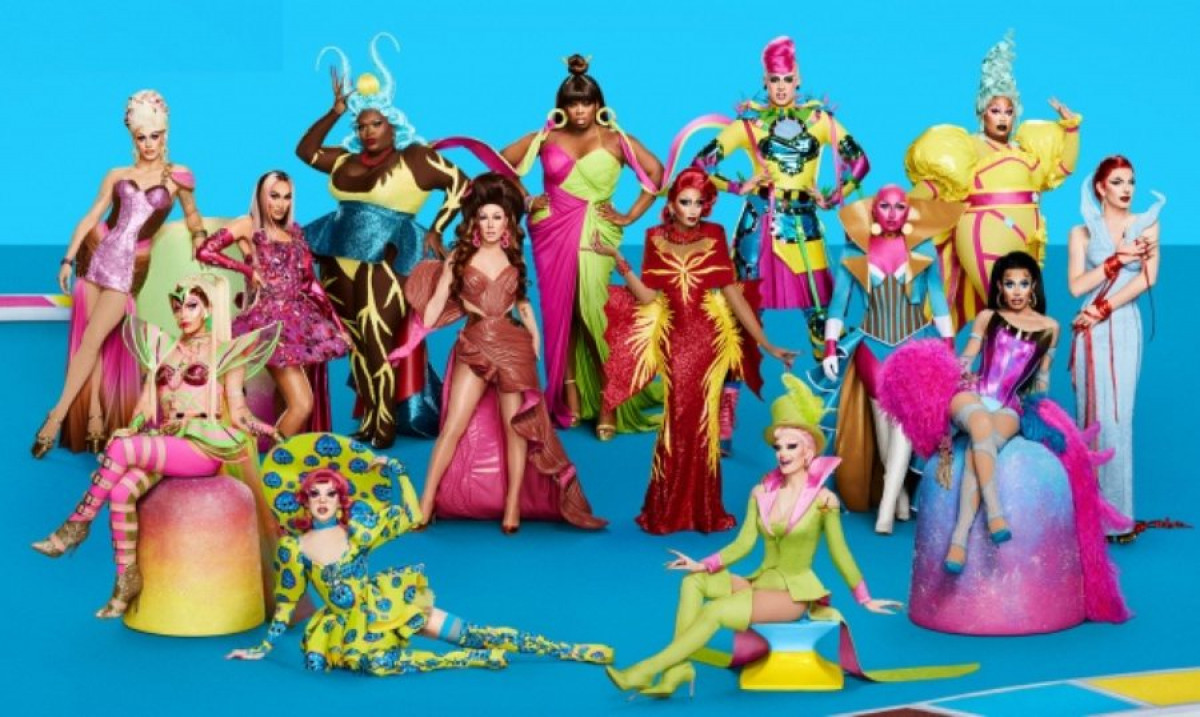 I'm no gatekeeper of Queer identities, and I would never speak on who is permitted to operate within Queer space; however, when news headlines steer attention toward a cis-gendered straight man as a novel addition to RuPaul’s Drag Race - while ignoring the equally novel fact that two Black trans women were also cast in this widely celebrated Queer program, I am cautious to embrace this casting move as equitable and progressive. Rather, I view it as a move that centers conversation on a privileged identity.

For its 14th season, RuPaul’s Drag Race has officially announced its dazzling new cast; but opinions are divided on the place of a cis-gendered straight man. Going by the stage name, “Maddy Morphosis,” the new star describes his journey into the world of drag as falling in love. But I have to ask: where does love for Queer culture begin and straight entitlement and fetishization of Queer culture as a privileged individual end? When cis-gendered bodies enter spaces that were founded and developed by criminalized and marginalized Queer and trans women of colour, what is the place and responsibility to which the privileged individual is to be held accountable? From my vantage point, the casting remains entirely Queer; but it is not entirely equitable.

I am reluctant to further boost cis-gendered straight male privilege, even just by commenting on this. But when a practice of Queer culture is co-opted by a person of known privilege for leisure, pleasure and liberated self-exploration, a silent dynamic of power is constructed. 2SLGBTQ+ identified individuals have been performing drag, oftentimes, as a form of political protest, subversion and as a means for survival. While many Queer individuals practice drag for self-care and the survival of their marginalized identities, some have no choice but to perform drag in order to freely access parts of their identity which would otherwise be endangered once the makeup comes off and the performer steps off the stage. Drag is a means of survival for many Queer POC. For straight cis-gendered drag performers, it is a luxury and hobby which they can freely access and freely walk away unattached to the struggle that created drag.

My question for RuPaul's Drag Race is why does a privileged body get to the front of the line to Queer fame in a world where there are still Queer-identified bodies experiencing injustices he will never know as a cis-gendered straight man? The equity disparity that I find in the inclusion of a cis-gendered straight man is that the level of safety he will experience as a drag performer on RuPaul’s Drag Race and elsewhere will not match the historical challenges to the safety of trans women of colour on the same program and their peers in general.

It must be known that RuPaul’s Drag Race has not been the safest space for all Queer individuals- especially transgender cast members. I am also hesitant to romanticize RuPaul’s Drag Race as responsible for spearheading gender inclusivity. RuPaul himself has made many comments slighting trans women specifically. The fact that this new season includes two Black trans women is notable and deserves the attention that is being stolen by the discourse surrounding Maddy Morphosis, a person of privilege who is a guest in Queer space.

After all that we have historically experienced as trans, non-binary, gender non-conforming individuals, drag culture can be a safe and protected space for Queer individuals that is found nowhere else. The sense of entitlement exercised by cis-gendered straight men to aspects of Queer culture that has been lifesaving to many Queer individuals must be checked.  While Black trans, nonbinary and gender non-conforming bodies are still policied, victimized and marginalized, I ask that privileged bodies in drag stand behind the pink and sparkled line. Privileged bodies must take inventory of the privileges that grant open access to Queer space. They must be conscious of their place and role in Queer history and know their responsibility as an ally to uplift marginalized identities before privileged ones.

In RuPaul's Drag Race, Maddy is a settler in Queer territory that has been tilled by the hands of trans women of colour; and her presence should be known as such. She is free to explore and perform, just as anyone else; but with privileged power comes responsibility. 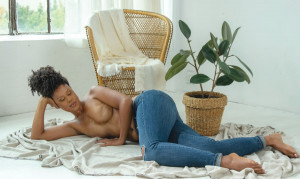 Older Entry They Said I Had Nothing To Worry About, Then I Lost Both My Breasts To Cancer
Newer Entry Queer Child of God: How I Survived Conversion Therapy 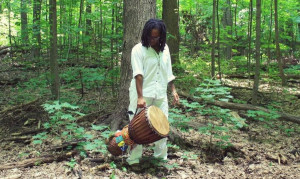 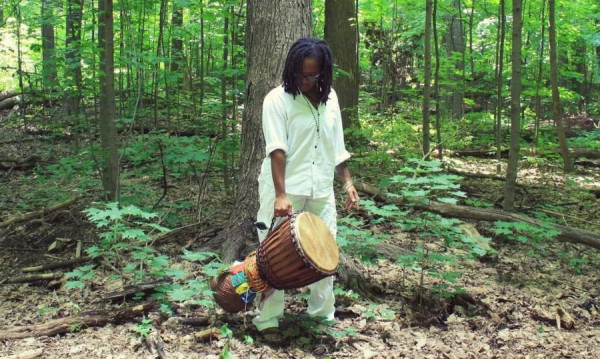 Queer Child of God: How I Survived Conversion Therapy 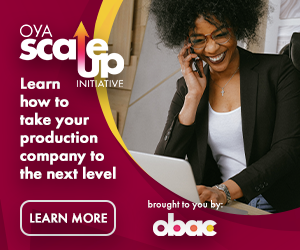 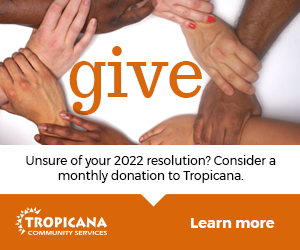 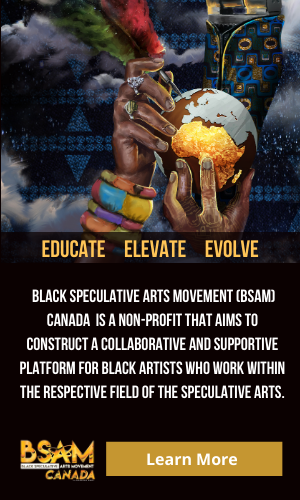