Queer Child of God: How I Survived Conversion Therapy Featured 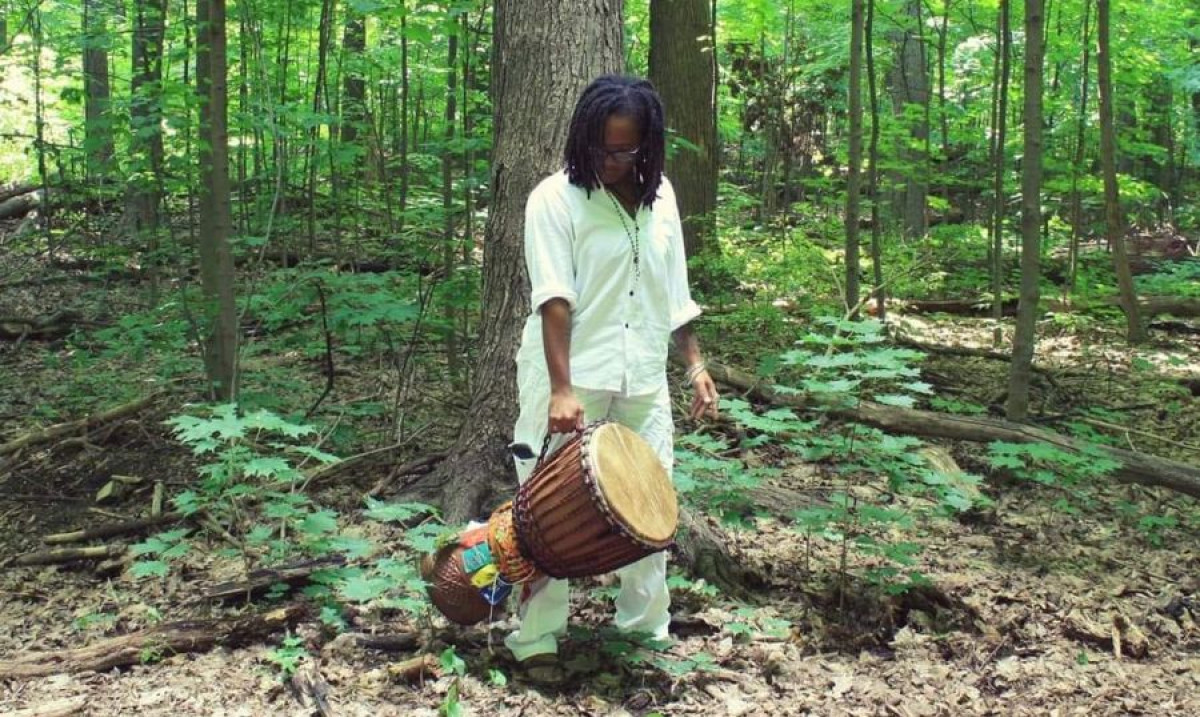 Teneshia T. Samuel shares their struggle as a Queer Christian, and journey to self-acceptance in the wake of Canada’s new law, which makes conversion therapy illegal.

“It's still a sin," she said to me, with a cold, flat, emotionless sense of patronizing endearment. Her well-meaning tone felt like daggers. We sat in the kitchen of our campus dorm apartment in the entanglement of a heart-to-heart conversation. I had just come out to her as bisexual (at the time). She was a sister, a spiritual partner with whom I led a campus ministry.

We were rarely seen apart and often sang hymns and played guitar late into the night. I loved her for her loyal dedication and spiritual zeal. It was motivating to be around her. She felt like home but the black-and-white thinking of religious fundamentalism forced us to part ways, and for me to part ways with the Church altogether.

"It's still a sin. The Bible says so." It began to sound like a broken record of parroted scriptures and recommendations to get homosexual conversion counselling so that I could serve God free of sin. I had fallen out of favour with my Christian community because I challenged ancient authoritarian views with modern critical thinking.

My questioning and honest desire to show myself as a legitimate “Queer Child of God” was only squashed with silencing and demotion of my status as a Christian leader. My ministry, dedicated to the radical inclusion of 2SLGBTQ people, became an increasingly notorious offence for discussion between myself and the campus organization's leadership team.

My place as an executive Christian campus leader, openly visible and radically embracing Queer identity and Queer people as celebrated parts of God's "kingdom," was not welcomed by their authoritarian leadership. But from my perspective as a minister, I couldn't see myself operating in any other way. My faith stood for radical inclusion because that is what I saw in the ministry of Jesus—someone who cast away puritanical rules of ritual purity and salvation from the fires of Hell. To me, Jesus was an example of someone who saw no one as outside the scope of divine love.

"It's still a sin. You can change." A member of the campus ministry's leadership team sat me down in a coffee shop close to campus one afternoon for intensive spiritual counselling. He had said these words as though I were an addict in need of intervention. He began to go into depth about the organization "ExGay," which "helped people leave the gay lifestyle" and "cure those who struggled with homosexual tendencies." At this moment, I realized that our perceptions of my work as a minister were drastically different. He referred me to an ExGay counsellor and insisted I seek treatment immediately if I wanted to continue my ministry.

From a young age, I was a spiritual seeker and had what I knew in my heart to be a personal relationship with the divine. I knew that the unconditional love of the divine covered me. Still, my experience with the mainstream Church created cognitive dissonance and a crisis of identity and faith.

In response to the intense judgment and pressure to conform to “biblical” conceptions of gender and sexuality and judgmental views of my disabilities, I dove into the academic study of religion and biblical text. I travelled to Israel and England to study with the best biblical scholars in the world, becoming a skilled translator and interpreter of Old Testament text myself.

My acquired knowledge expanded beyond the fundamentalist views of gender and sexuality. As I learned about ancient Near Eastern History and Culture, I learned to place biblical text within its historical and social context and develop open-minded, radically liberating and contemporary understandings.

I broke beyond the confines of literal interpretation. I developed a personal liberation theology that included people like me, undoubtedly Queer and emerging into self-awareness of my trans-nonbinary identity. I had left my fundamentalist peers behind entirely. They were not in a place where they were comfortable with the work of professional critical biblical scholars who had done the job to understand the social construction behind their favourite verses they used to assault my identity and being. Instead, they operated with a closed understanding of human diversity. 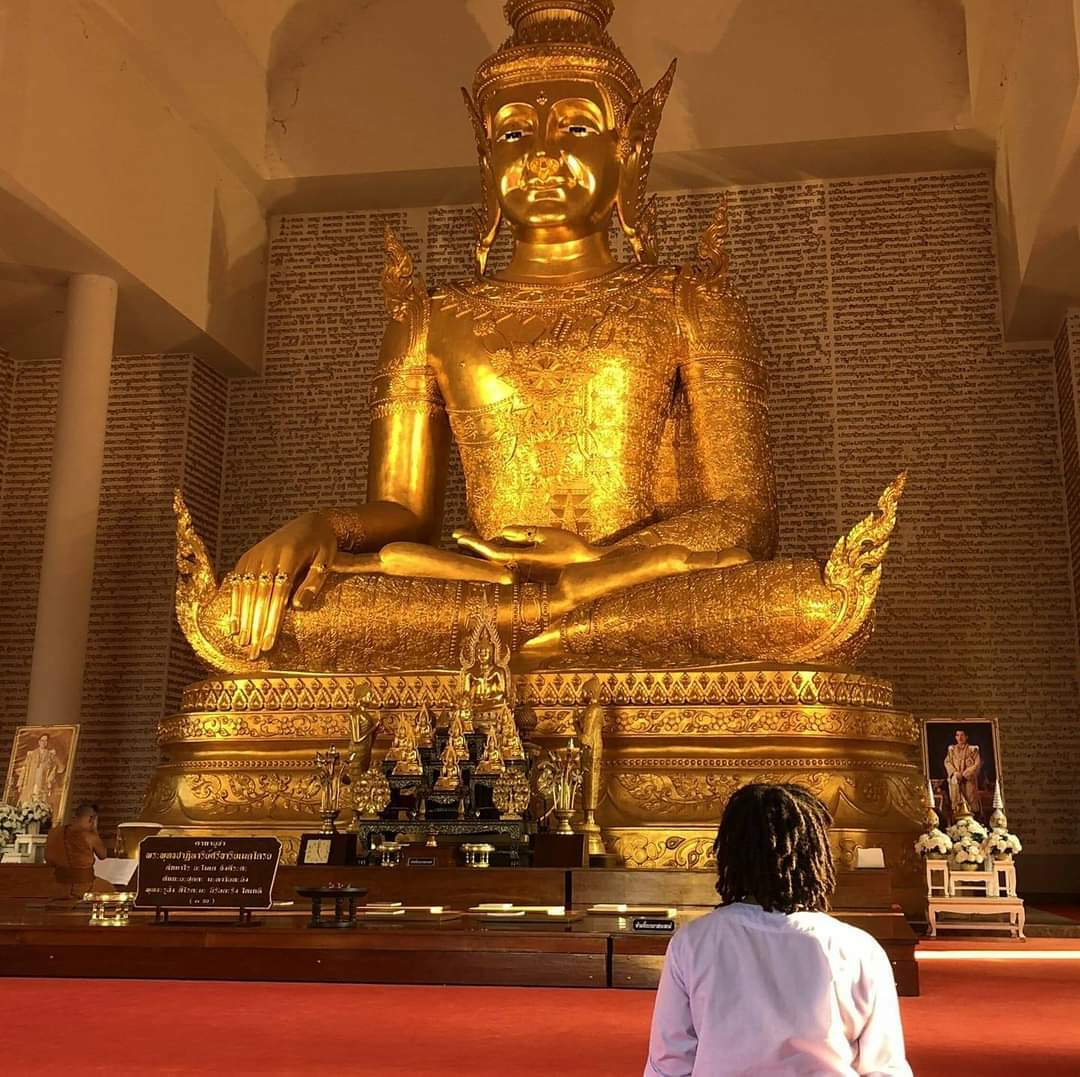 My spiritual development expanded beyond biblical scholarship. I began to study other faiths, Buddhism, Hinduism, and Sikhism. I travelled to Thailand and underwent intensive Vipassana meditation training to gain clarity of mind during a long period of depression. As a result, I developed a practice of mindfulness and meditation and further developed my self-awareness. However, nothing stole my heart like my encounter with Afro-Indigenous religion and spirituality. It opened to me an even greater world of understanding that identified me as a natural and valid part of the cosmos, just as I am in my Queer and disabled identities.

West African tribal traditions showed me the importance of gender-diverse people in village communities, serving a unique purpose in the realm of Spirit. I began to see my worth and my place in this world through the eyes of my Indigenous faith. Thus began my journey of unlearning my internalized colonization through my fundamentalist Christian upbringing. I no longer saw myself shamed under the weight of “sin” and judgment; instead, my journey within Afrocentric spirituality brought me into a wide-open space of compassion, diversity and the empowerment of my identities that were so heavily judged and shamed as rooted in sin.

If I stayed within the confines of the fundamentalist Christian community, I would have been coerced into conversion therapy which would have forced me to comply with “Proverbs 31 Womanhood,” subservient to a masculine God and patriarchal masculinity. I would have been married young and pressured into motherhood as the sole sacred mandate of those assigned females at birth.

The judgment of sin, once my burden, was dissolved and transformed by spiritual seeking, mindful self-awareness and personal liberation. I can now speak sweet words of love and affirmation to myself, just as I am in the fullness of my being: “I am Black. I am Queer. I am Holy.”

On January 7th, 2022, conversion therapy of Queer individuals became criminalized and punishable by law. I am relieved that the law of my country now protects me and others like me. I am grateful for having a critical mind, a seeking spirit, and a powerful voice that brought me spiritual and physical safety. All these things are born within us. Our true divine purpose is to use them. 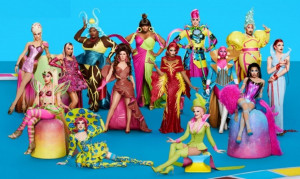 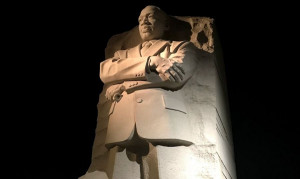 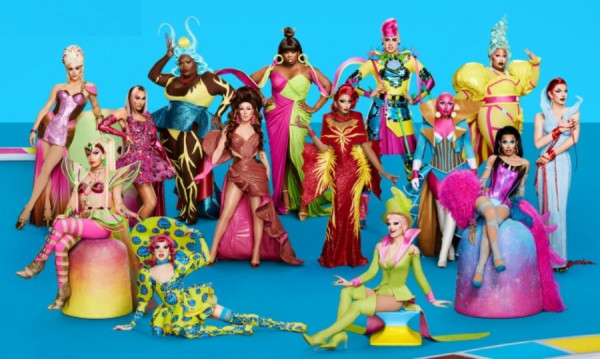