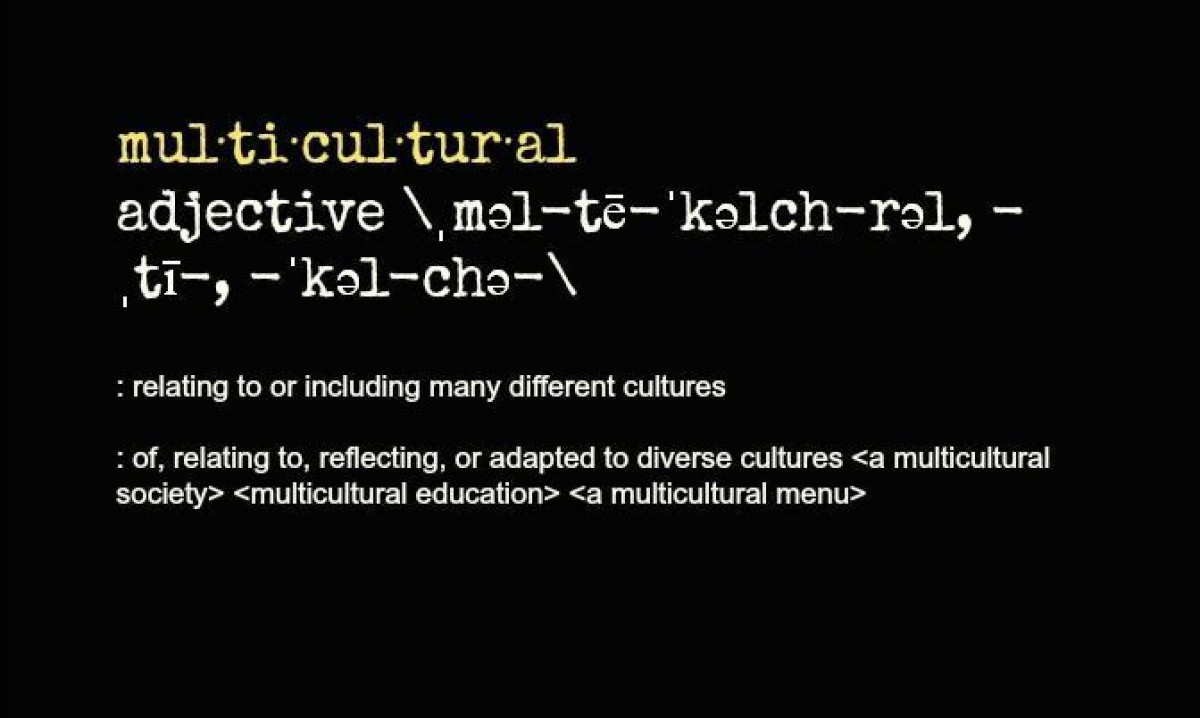 Reproduced under express permission of the author Errol Gibbs.

Thanks for the opportunity to share for a few moments. I begin with some thoughts about multiculturalism as I draw a contrast between two social ideals, but first:

What is multiculturalism? Multiculturalism is fundamentally a social experiment that advocates and encourages peoples of different countries, ethnic groups, and religions in all areas of society to coexist as independent, rather than inter–dependent communities within the context of the greater community.

This is in contrast to a “melting pot”, which is an attempt at integration communities into a seamless whole, underpinned by nationalism and patriotism (with subtle differences), a sort of implied social integration. This is the American ideal.

Although the “melting pot” is not fully achievable in practice, it offers a more progressive opportunity to foster a common consciousness of community, and a common ideal to strive for. Nonetheless, Americans have many challenges in their social experiment as well.

Their challenges are underpinned by (1) the formation of their Constitutional Democracy, steeped in violence and ideological positions [past], (2) by 19th century Black African slavery, and racism that followed into the 20th century, and (3) by legal and illegal immigration.

Canada, Australia, and Sweden on the other hand, in their efforts to form a sort of social contract with their ethnic minorities; experimented with multiculturalism. Multiculturalism reinforces and celebrates religious and cultural differences as the centerpiece of “cultural-coexistence”, with the occasional celebration of nationality.

Although Canada is generally a placid society, as a family, she is rapidly growing separate and unequal in cultural and national identity. The reason for the imperfect nature of multiculturalism lies in the fact that there are insurmountable challenges within distinct cultures in accepting and tolerating each other. Religion, race, creed, and culture tend to be ideological concepts of human existence.

These ideological differences separate us rather than unite us as a human family, further giving rise to INTOLERANCE. Intolerance is an active condition, which throughout history has manifested in the most egregious persecutions and wars. It is not only the holding of a different opinion; it is the violent enforcement of that opinion, the suppression of dissension. This is neither the message of Christ, nor of the great prophets, nor of civil society.

TOLERANCE on the other hand, is a paradox. It is one of the most interesting concepts in our modern lexicon. The call for tolerance emerges from major religious institutions, from human rights organizations, workplaces, schools, and homes. We have made a virtue of tolerance. The idea seems noble, but what is Tolerance? Tolerance is inaction, acceptance, and permission. The concept is entirely passive yet has somehow been glorified as a positive, laudable course of conduct.

I put forward that it is only in the absence of love for the human family that tolerance should be lauded. Love for the human family informs tolerance, but tolerance does not essentially inform love of humanity. Tolerance is conditional with implicit limits. The answer lies in positive change, the shaping of our lives and our interactions to conform to God’s will for human beings, to love each other, and not merely to tolerate each other.

The Golden Rule or “ethic” of “reciprocity” is a maxim, ethical code or morality that essentially states: Do to others as you would have them do to you (Luke 6:31 (New International Version (NIV)). Our twenty–first century can be a century of hope for the human family, anchored upon the foundation of the two great commandments, to love God and neighbor as ourselves, as a first imperative to enlighten and empower the human family (Matthew 22:37–40). “God’s Law” has a greater capacity to inform the will of the human heart than [tens of thousands of] “human laws”.

Positively speaking, Canada has a golden opportunity to be a true “multicultural society” and the envy of the world for the following reasons: (1) Canada does not have a dominant culture; (2) she is not a nation polarized by division among world religions; (3) she is not overtly nationalistic and patriotic; and (4) she is not severely imbalanced socially and economically, “except”, for the plight of its First Nations Peoples, Métis, and Inuit – lamentably. Canada is truly a pluralistic society in waiting.

In closing, I affirm that tolerance is insufficient to nurture the family of humankind in Canada, and multiculturalism requires: (1) a new perspective, (2) a new definition, (3) a new strategic direction, and (4) a new social contract between government and its ethnic and religious groups.

More importantly, there is a need for a new social contract within distinct cultures, and between distinct cultures. Evidently, these recommendations are challenging to craft and implement, but they are essential for cultural coherence, and peace and harmony, as we sail in the unchartered waters of the twenty–first century and the new millennium.

Thank you for listening. 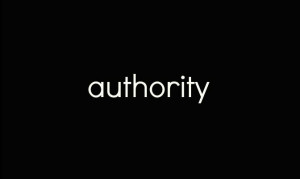 Older Entry What is Authority?
Newer Entry Get Woke! 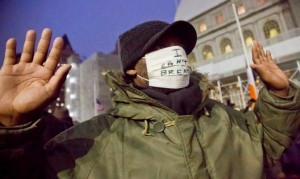