Why I Left The Church; Being Gay Had Nothing To Do With It 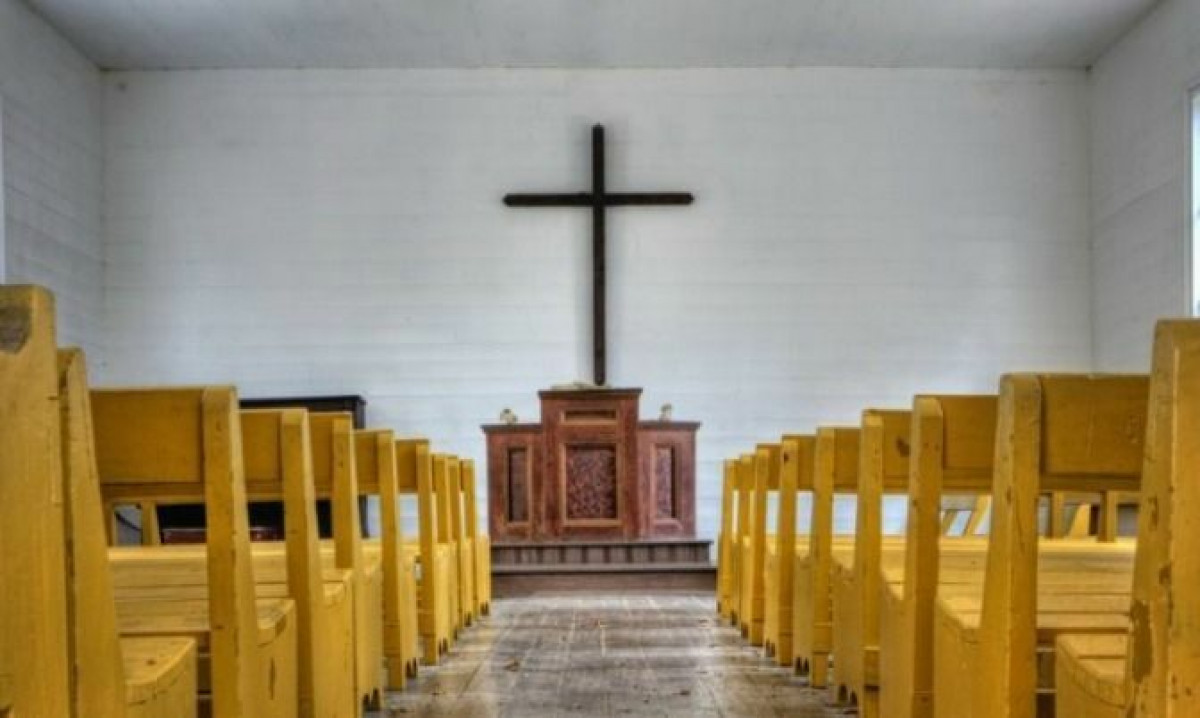 My parents raised me with a level of piousness that was nauseating.

They knew being the child of a deacon and a Sunday school superintendent would cause me to be judged by standards reserved for pastors’ children and gods. My baptism as a pre-teen was predictable and the fanfare that followed mirrored the return of the Ark of the Covenant when David danced before the Lord, well, except the nudity. People called me young Samuel. My life could be summed up as church, home and school. I was a member of an evangelical church. I soon realized I was the prototype; the good church boy who became the president of the youth group, then promoted to a Sunday school teacher, while leading choruses at Sunday worship services, and eventually becoming the director of youth ministries. Young people my age told me their parents would compare them to me and they hated it. I hated it more, but not for reasons you may imagine. I hated it because there were doubts.

When I was a child I spoke as a child, I understood as a child, I thought as a child. The idea of Moses parting the red sea after inflicting plagues on the Egyptians is believable when tooth fairies deliver cash for fallen teeth. Mermaids and glass slippers require the same level of imagination that the story of the Tower of Babel demands. I believed it all, until my parents could no longer quench my questions. I was submerged in this world until I learned good doesn’t always win and evil is just as encompassing. I lost my innocence and I was losing my faith. I disliked the hypocrite that I was morphing into and felt like I was denying my true self to live…but when I became a man, I put away childish things.

Beside the requirement to suspend logic and replace it with blind-faith, my exposure to history provoked thought and was one more stake in the heart of Judeo-Christianity. The Spanish Inquisition, Monroe Doctrine, Salem Witch Trials, Jewish Holocaust, residential schools, and the enslavement of Africans showed me that Christianity is smeared in blood. Our ancestors inherited Judeo-Christianity from men who viewed them as chattels. Our fore-parents were taught the tenets of Judeo-Christianity through systems that told them they were inferior. My granny has a framed image of a White Christ, with golden blonde hair and sky blue eyes. It features prominently in her bedroom and takes pride of place over pictures of her daughters and grandchildren.

It is painful to see the treatment of Africa by the church in general and the black church in particular. It is agonizing to hear anything connected to the continent being casted as evil and most forms of African retentions derided. It is even more painful for me to admit that I bought into this lie for many years. Gods that looks like me were demonic, but I woke up to a framed Caucasian Jesus on Christmas holidays at my granny. Zeus, Athena and Apollo enjoy the privilege of being considered myths, but Ogun, Eshu and Nyame are demonic forces that were worshiped by the savages of the Dark Continent before they were rescued by slavers. The lead up to visiting Ghana in 2001 was revealing; church folks warned me to “cover” myself from evil spirits that prowled the land. I gave them the side eye, but went along with the charade and did as they recommended. Assimilation was successful, but its hold on me was slippery.

I feared telling mommy and daddy about my changing views. My folks were simple-working-class people who had little to nothing to pass on to their children. Christianity was the greatest gift they could give and they had worked hard to tie a bow around it. The certainty wrapped in hope of a paradise after death, was greater than any tangible thing they could give me. How could I reject it? I witnessed controlled pride in my mother’s eyes when I taught my first Sunday lesson. My father invited his sisters and brothers to church when I delivered my first sermonette. My parents had been successful in steering me down the straight and narrow. I had doubts. My questions festered until I found plausible answers outside of the church. I was no longer a sheep.

In Grade 12 I shared my sexual preference with my mother…well, more like she found out. My mother exposed a side of herself that I’ve never seen. Her logical questions were bathed in an empathetic tone. The words she offered were perfect for a 17 year old who had contemplated suicide because he was gay. Her prayer was not that I would change, but that I’ll find joy. My father was told by my mother and though we never discussed it, our relationship remained the same. I found it odd then for two evangelical Christians, Jamaicans without post-secondary education, to comprehend sexuality the way they did. But their reaction to me walking away from Christianity was stripped of all reason. My parents could not understand it; they didn’t want to.

I came out atheist to my parents two years ago and it was one of the hardest tasks I’ve undertaken in my 30 years. The revelation altered our relationship. My mother wept openly. My father’s tone told me I had failed him as his only son, despite the plaques and trophies that littered the living room. My mother called me early the next morning to pray. She had not slept; I could hear it in her voice. Her one desire was for the lord to reveal himself to me. To say I felt horrible would be an understatement. I had caused my parents so much pain. I have replayed the conversation many times since then and sometimes wish I gave an alternative response to the questions surrounding my absence from church.

I am not an evangelical atheist. I have no desire to convert people or even have them understand my rejection of a religion that I was fully immersed in. I lead my life with a principle that predates Judeo-Christianity; do to people what you want them to do to you. This has forced me to be less judgmental, more empathetic and more vulnerable to those I interface with. I know if I should die now that my parents would ensure I was given a proper burial, starting with a lengthy sermon at my funeral. Deep inside I want them to respect my decision and even be proud that I am bold enough to follow a path based on my own understanding of the world. But I don’t get expect that to happen… not anytime soon.

- Albert Williams is passionate about writing and loves the potency of words. He is a trained educator and has worked for more than five years as a teacher of English language and literature. Having recently migrated to Canada from Jamaica, he is currently enrolled in the Journalism Program at Humber College. He's shared his first hand perspective as a guest commentator on ByBlacks.com. Let us know if you'd like to hear more from him @byblacks 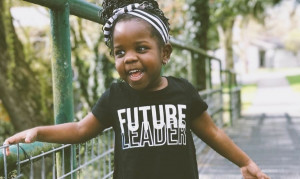 Older Entry Your Home Is Not A School - But Here's What Black Parents Can Teach Their Kids During COVID19
Newer Entry The Business Of Food; Why Black Restaurants Aren't Cashing In 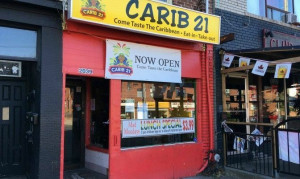