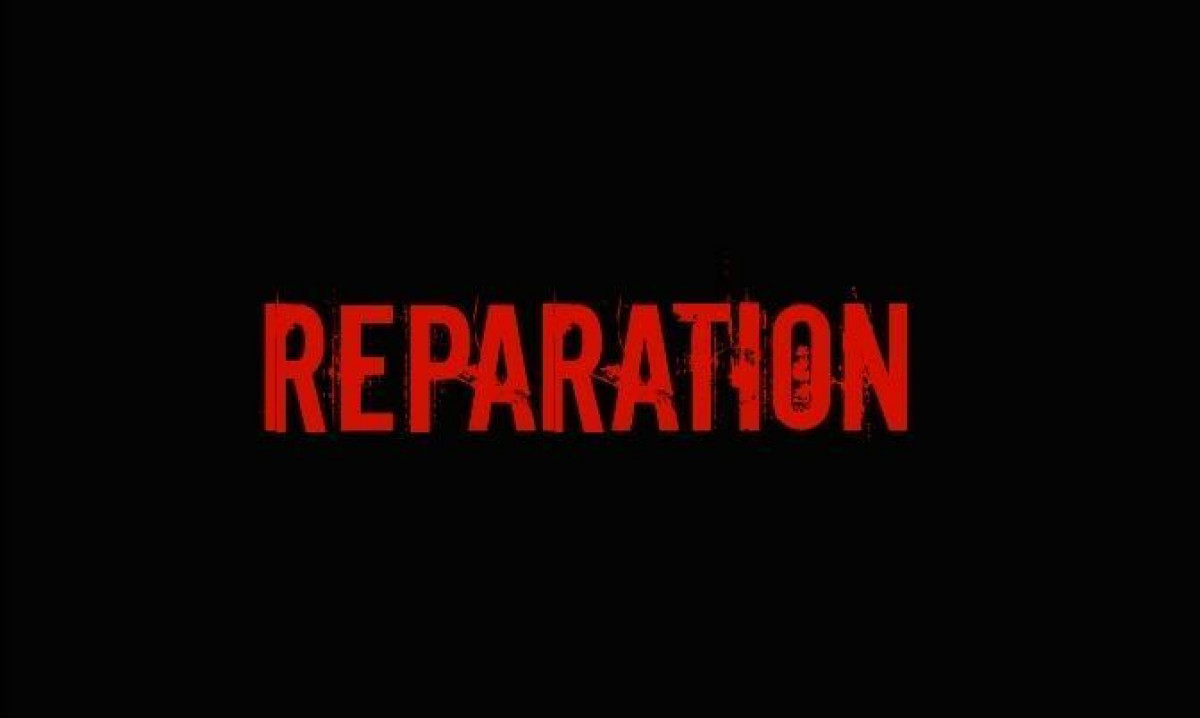 What is Reparation? Reparation is first and foremost a moral obligation and then a legal obligation. There is a marked distinction between an individual

and a nation that is forced (by legal instruments) to provide reparation to a person or nation wronged and an individual or nation that openly and voluntarily admits to the wrong. Reparation is making of amends for a wrong someone has done, by compensating and assisting through a myriad of ways, those who have been wronged. An admission of guilt must precede a personal or national apology, which must come from the ‘heart’, and not the ‘head’, and a change of mind and national action must follow.

In jurisprudence, reparation is ‘just’ compensation for loss inflicted by criminal acts against a victim or victims. There are other moral considerations that ought to precede reparation: namely, repenting for the wrong, pledging not to repeat the offense, striving to reverse the harmful effects of the wrong and offering some form of closure to the victims and others affected, compensating (reparation) for the wrong in a proportionate manner, and establishing measures to mitigate against a reoccurrence of such a wrong by successive peoples, institutions, and governments.

Reparation is not a new phenomenon. It is entrenched in the spiritual, moral, social, and legal fabric of nations. It is a strand in the DNA of the human genome. It is the inalienable civil right of victims that is recognized by developed nations, human rights organizations, and global humanitarian and world peace organizations and councils, notably, the United Nations (UN) and its six principal organs (http://www.un.org/en/documents/charter/).

As recent as February 4, 2013, the Minister of Justice announced the Government of Canada’s intention to move forward with the creation of a Victims Bill of Rights (Bill C–32, the Canadian Victims Bill of Rights). From a Biblical perspective, such legislation parallels the Golden Rule or “ethic” of “reciprocity” which is an ethical maxim (code of morality) that essentially states: Do to others as you would have them do to you (Luke 6:31 (New International Version (NIV)). Which institution did God imbue with the moral authority to sanction Black African Slavery —with impunity?

Black African Slavery was an evil act, contrary to the Christian mandate (Matthew 22:37 – 40 (NKJV)). In the sixteenth century, God in His infinite wisdom confounded the minds of the Jesuits, the Dominican, and the Franciscan Monks, causing them to convert the ‘benighted’ beings (denigrating reference to Black Africans) to Christianity. (Eric Williams (1911 – 1981), Capitalism and Slavery (London: Andre Deutsch Limited © 1944 by Eric Williams), p. 42. God knew that by so doing, He was planting the ‘seeds of reparation’ for the descendants of the Christian converts up to our twenty–first century (Galatians 6:10). It was not until the mid–nineteenth century when the descendents of Black African Slavery began to experience a semblance of civil rights.

Reparation — the arguments against

The arguments against reparation are evasive and baseless when compared to the generational suffering (victims were lynched, murdered, castrated, shot, burned, drowned, dismembered, or dragged to death in unspeakable acts of terrorism) that enslaved Black Africans and their descendants have endured for centuries (1500s – 1900s), with impunity. The world must also be mindful of the millions of souls that went to a ‘watery grave’ while crossing the Middle Passage, as well (http://www.pbs.org/wgbh/aia/part1/1p277.html).

A random sampling of some of the divisive issues that attempts to bolster the arguments against reparations are: (1) the perpetrators and victims are dead, and today’s taxpayers will have to carry the burden; (2) there are too many claimants; (3) distribution of money will be problematic among claimants; (4) there is insufficient documentary evidence of slavery; (5) corrupt governments will manipulate reparation dollars; (6) descendants cannot be held accountable; (7) and today’s claimants are too far removed from the Black African Slavery era. (http://www.georgiaencyclopedia.org/articles/history-archaeology/lynching).

Why do some members of society react negatively to the word ‘reparation’ especially when it is in reference to ‘just’ compensation for Black African Slavery (1500s – 1900s) and the aftermath? Their reaction is underpinned by their reluctance to be held culpable. Fairness, justice, equity, and empathy precede and motivate acts of reparation, and when these are present, reparation effectively restores the broken human trust between oppressors and oppressed.

This writer postulates that rather than creating evasive arguments ‘against’ reparation, a more critical moral enquiry should inform the debate, for example: (1) why was a ‘Post Black African Slavery Marshall Plan’ for the reconstruction of the lives of post enslaved Black Africans not penned; (2) why Western nations chose ‘Charity” over ‘Reparation’, when the empirical evidence is clear that charity fosters dependency, and dims the light of self–determination; and (3) why are descendents of Black African Slavery being denied reparation when other nations (Germany, Japan, Korea, Iraq, Israel, and Kuwait) and peoples are compensated for historical wrongs? Can it be that the preponderance of this issue is race based? Are Black Africans and their descendents less deserving of reparation among God’s created beings? Where are the great spiritual (religious), and moral leaders of the world?

Reparation — the arguments for

Black African Slavery is the greatest atrocity (by any statistical measure) that the world has witnessed, or failed to witness — an unequivocal betrayal of human trust. The argument for reparation can withstand both legal and moral scrutiny — especially when the nations of the former colonizers, corporations, and institutions owe their present prosperity to, and are still benefiting from wealth accumulated from the triangular trade (https://www.boundless.com/u-s-history/slavery-freedom-and-the-struggle-for-empire-1750-1763/slavery-and-empire/the-triangular-trade/).

Whether by spiritual, scientific, or empirical observation, generational challenges are documented in psychological literature; manifested in the form of generational poverty, health challenges, educational challenges, family violence, inherited abusive traits, social and economic dependency, drug addiction, teenage pregnancies, marriage breakdown, and homelessness. This writer puts forward that Western nations ought to investigate Post Generational Traumatic Syndrome (PGTS) as an after effect of approximately 400 years of Black African Slavery (1500s – 1900s) on the decedents of both oppressor and oppressed peoples.

More importantly, PGTS ought to be at the apex of the reparation debate. A rudimentary statistical head count of Blacks, as wards of Western nations’ Prison Industrial Complex, will help quantify Black suffering. The Prison Industrial Complex paints a vivid picture of a people, traumatized by fear, violence, and gross national neglect throughout the Western Diaspora, for generations. Is it sufficient for religious leaders to exalt their Prison Ministries, and all but neglect the higher ‘moral urgency’ for ‘just laws’, and the application of ‘just laws’ — justly?

Western nations can begin earnest enquiry regarding the argument for reparation by researching the works by [Dr.] Eric Williams (1911–1981): Capitalism and Slavery (London: Andre Deutsch Limited © 1944; From Columbus to Castro: The History of the Caribbean 1492–1969 (Andre Deutsch limited, London © 1970; Dr. Joy Degruy's book entitled Post Traumatic Slave Syndrome, (http://joydegruy.com/resources-2/post-traumatic-slave-syndrome/); and David Eltis and David Richardson’s Atlas of the Transatlantic Slave Trade, New Haven, 2010. These groundbreaking works will better inform both sides in the reparation debate, because reparation is neither a Black nor White issue, it is a humanitarian issue of gargantuan proportions —a true and constructive national and international dialogue is long overdue.

Reparation — A spiritual and moral necessity

Reparation is a spiritual and moral necessity. It will bring God’s spiritual healing “to the land” of Western civilization (2 Chronicles 7:14). It is owed to the descendents of the Black African Slave Trade. It is mutual value proposition. It is healthy for healing the racial divide for future generations, thereby creating a more perfect union. It is healthy for the creation of just societies and nations, and it will diminish the need for charity. Charitable acts are essential, but they are not an effective primary solution to the growing poverty, hunger, and disenfranchisement around the world (http://debatewise.org/debates/2793-colonialism-compensation-for/).

The most important forms of reparation are the building of political, economic, social, educational [medical research], and governance infrastructure. Reparation among peoples and nations can also take the form of a structure of remedies that addresses specific areas of historical disadvantages with measurable goals and outcomes. Reparation can also take the form of [debt cancellation] and the transfer of money to various trusts in proportionate amounts. That is, the number of enslaved persons taken from the African continent, and number of years of free labour performed as an aggregate of the number of enslaved that disembarked on the respective plantation colony.

Reparation also implies some level of integration into a system or systems of organizations so that the recipients can develop the tools needed to achieve some level of parity with those who are more advanced in rapid scientific and technological progress. The Western world must be mindful of the enormous discontent among peoples and nations that is expressing itself in different ways. A great spiritual starvation is developing in various parts of our world. There has to be a more informed response to the current social and economic world imbalance. Money cannot buy moral, social, educational, or political equity, or sustain inner peace, but money could definitely translate to the price of justice. 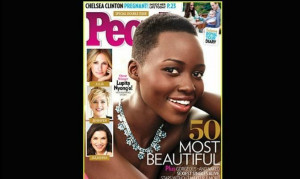 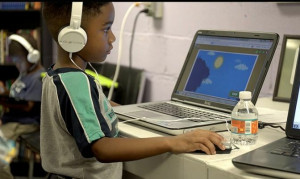 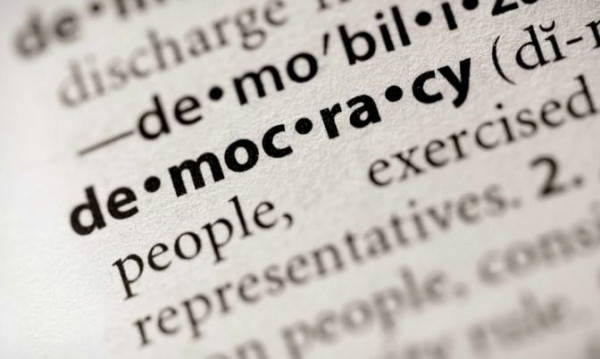 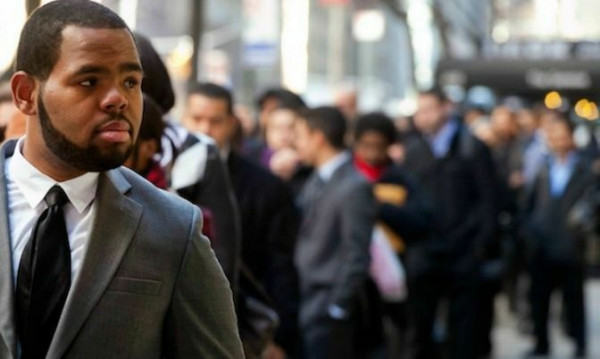 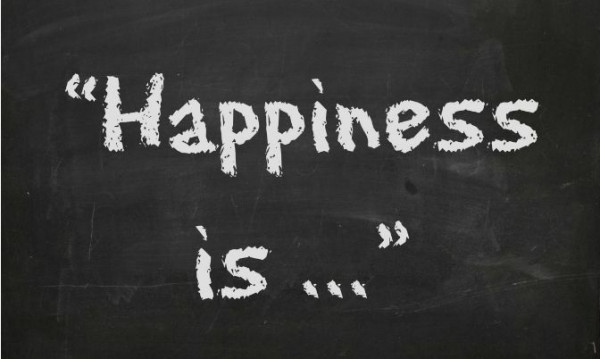 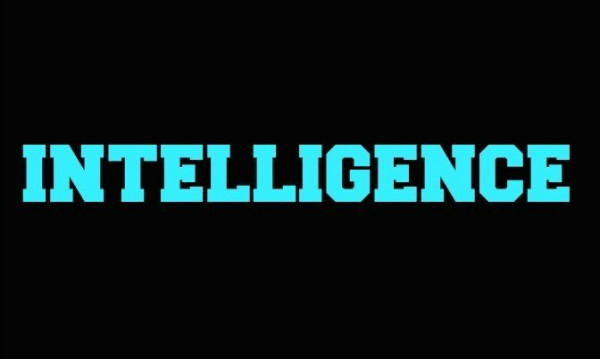 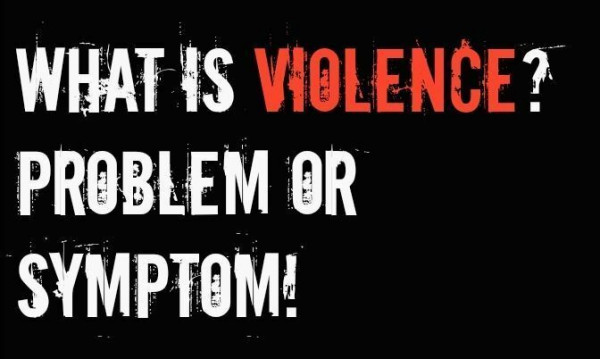