In my circle of friends, every father is an involved, committed parent who participates actively in the rearing of their children. Piano, soccer, baseball, swimming, they are there. Recitals are the new night out event.

There are many great examples of fatherhood, but one of them stands out to me. His name is Errol Whittle. Currently an Audit Manager at Scotiabank, Errol has been married for 19 years to Nicole and has 2 boys Vaughn and Xavier.

Errol and I attended the same college and studied together for the Association of Certified Chartered Accountants (ACCA) exams. I also toasted (some would say roasted) him at his wedding. He also was the first friend I saw after hitting Canadian soil back in June 2000 when I migrated to Canada, picking me up from the airport. At the time his oldest son Vaughn was just an infant.

For me, Errol has set the bar on how to be a father.

Unlike a lot of fathers of Jamaican descent; Errol cooks, cleans, does laundry, gardening, and helps with the homework. A lot of men still believe that certain household roles are for females. I think the only thing he has not done for his boys is delivering them and breastfeed. He is as “hands-on” as they come.

The relationship he has fostered with his children is simply admirable. They are so close, it’s rare to see Errol without his two boys at his side. And nothing is more important to him than ensuring they get the right mix of education and extracurricular activities.

Most often, you can measure the effectiveness of a parent by observing their children.

At the tender age of 14, Errol’s older son Vaughn is pursuing animation, and has been accepted into White Oaks Secondary School; into the Advanced Learning Program (ALP) - a prerequisite to the International Baccalaureate (IB) program. White Oaks is the only school offering the program in the Halton region.

When I heard he had animation skills, I gave him a project to create an ad for 404 Media Group, based on a simple one-page script. He started working on it late 2013, and finished Spring 2014, working on it between chores, homework and school. I was so impressed with his approach to the work. His interpretation of our thoughts, conversations and follow up the process. It felt like working with a professional consulting firm. View the finished product below.

Xavier, Errol’s youngest son is a baseball prodigy. Jokingly we have offered to represent him as his sports agent. He is the star player on his Oakville team, kind of a Derek Jeter, who everyone relies upon to hit the home run. The amazing thing is, Xavier has been playing baseball from the age of two. Errol immediately set up a batting cage and net in their basement to accommodate his passion and has since sent him to train in professional baseball camps in Toronto. Any parent with a child in organized sports knows the time and effort involved; the long commutes, the expensive equipment, the emotional rollercoaster of victories and losses. It takes unwavering dedication to stay committed.

Xavier had some medical issues a few years ago, that could have derailed his drive to be the top sportsman that he is now. Thankfully his desire to beat it won. The family rallied behind him, and now he is back to normal.

But what is also admirable is the boys’ general respect they have for their elders, always respectful, engaging, passionate, willing and open to speak about what they do.

Invest in your children, and the yield the positive emotional returns.

Happy Fathers day to all the dads out there. 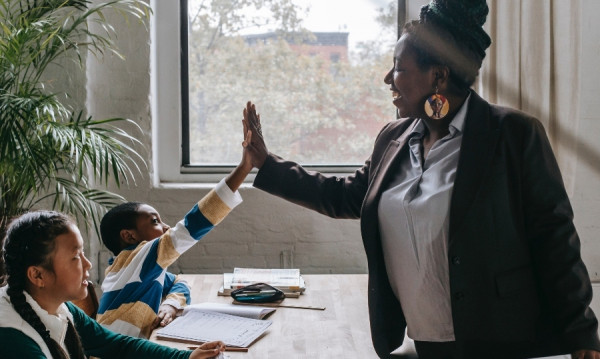 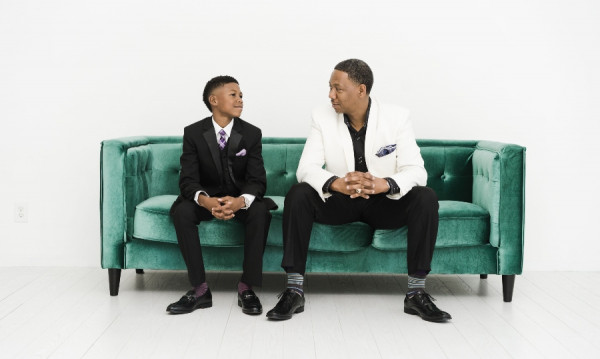 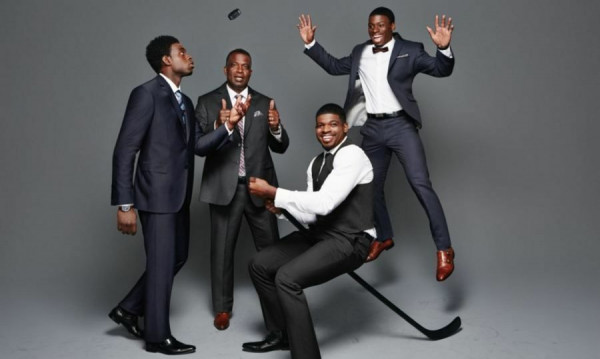