Waving The Black Flag? Politics, Race and Showing Your Pride 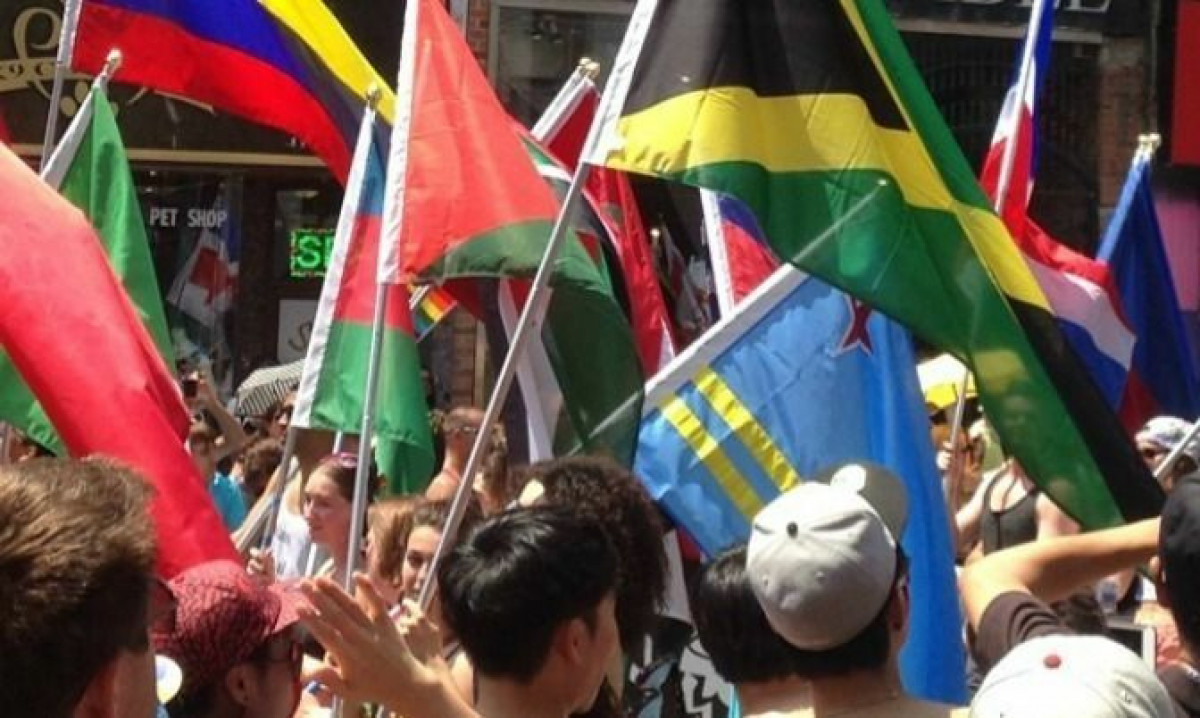 Someone said to me this weekend, “I realize you’re not such an advocate for your community."

I had to take the time to ponder what that statement meant for me or how it would impact my own personal view of myself. The statement came out of a discussion surrounding World Pride, Blockorama and black events. I wasn’t promoting these events on my social media. I wasn’t offering to write an article about Blockorama or interview the organizers. I gather this equates to not being an advocate for my community. Do I support an event because it highlights blackness based purely on the fact that I am black? Many would say yes, I say no. If you want a basic answer, I want more from the event and I didn’t really think it needed my promotion. If you want a more complex answer then keep reading. And a side note, I did attend a portion of Blockorama and Crystal Waters after the rain was phenomenal in its perfection.

The minority representation at Pride is abysmal. Let me rephrase that, the offerings for members of the non-white population are frankly lacking. It bothers me that I have to define entertainment by race, but this is the foundation the master built.

World Pride 2014 like all Prides before it featured one free black stage on the final day of the event whereas at least six areas throughout the week featured white music. There were a number of black-themed Pride affiliate events; however, those came at a nominal fee. World Pride featured a number of international ‘out’ white performers, including Steve Grand (show of hands if you knew this guy before Pride announced him), Chely Wright (I think some of us knew her, but not enough of us cared) and Melissa Etheridge (she transcends race… dun talk). On the black side we had Deborah Cox (AGAIN), Diana King (second year running, but still a good showing) and Crystal Waters. There were a number of small, lesser known black performers sprinkled in a few places, but mostly you had to wait until Sunday at Blockorama.

As I looked at the list of performers, I got the distinct impression that Pride Toronto wanted to feature all the ‘out’ performers. They wanted to highlight the gay presence, hence the feature of two country artists. This is a powerful message and one that resonated with me. I love country music and yes, I love Chely Wright. However, in matters of inclusivity, more importantly minority inclusivity, we may want to target allies. To be out and black, is still a hill being climbed. On the matter of artist fees, I see where Steve and Chely were cost effective, but I would have traded Steve and Chely for one black artist- Jazmine Sullivan, Melanie Fiona, Kelly Rowland, Wynter Gordon, all artists that have performed at Pride events in the United States. Instinctively, I hear the voices saying, “It’s politics Teneile.”

Let’s get into politics, race and showing your pride. The gay white population outnumbers the gay black population and we can’t change that, not overnight at least. It is a smarter move to bring out small white acts than small black acts because those white people will walk those streets and stand in those lines for days. They will come out early, volunteer and show their pride. We don’t want to go to the free events; we want to go to the parties in pretty clothes and expensive squeeze yuh foot boot. This is our Pride, and then we cuss Pride Toronto for not making a proper place, and for relegating us to one stage for a few hours on one day. What are we doing for ourselves?

We do a very good job of creating events to attend and having planned an event in Toronto, it is not cheap! There are so many black promoters--- so many small events that we plan so we can have 'our ting', so many competing entities. One promoter has his party on a Friday; the next one is Saturday--- fans have chosen their promoter allies. You rarely see promoters attending the events of other promoters or even announcing them. We compete with ourselves. Thus, before we can extend externally we must address our internal failings as a black queer community.  I am not attending an event that isn’t helping to grow my community. If we are to be considered viable, competitive and 'paid attention to' we must build our community. This is not the sole responsibility of the Blockorama planning committee.

I am just going to throw a massive left field thought out there: imagine for a moment, if all these promoters left their corners and came together. Imagine for a moment if those promoters offered their financial support to Blockorama. Imagine if we made it not about the profit-loss revenue, but the social revenue. Right now, as a community, we host good events, but we could host exceptional ones. There is more to be had for us and there is a quiet contentment that says, “It’s okay, we have Blockorama.”

Well, it’s not okay for me because Pride Toronto isn’t throwing its weight behind Blockorama; they aren’t throwing their weight behind black artistes or a black stage for the duration of Pride week. Why should they? We aren’t we throwing our weight behind each other? And finally, why is the only thing we do party? I am sure queer black people do more than party. There has to be more. What are we offering as entertainment or recreation to the black queer family? What are we offering other than support groups to black queer teens? We need to demand more visible support from ourselves, our black allies and black-owned businesses and brands that we spend our money on. We can only do that together, as a collective of black voices. I left my voice out of the conversation and for this there are no excuses. Nothing great was ever achieved in silence or with flags stuffed in back pockets. 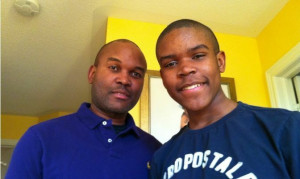 Older Entry What a good father looks like
Newer Entry My Personal Stonewall: Sexuality Is Not A Choice 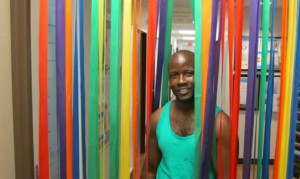