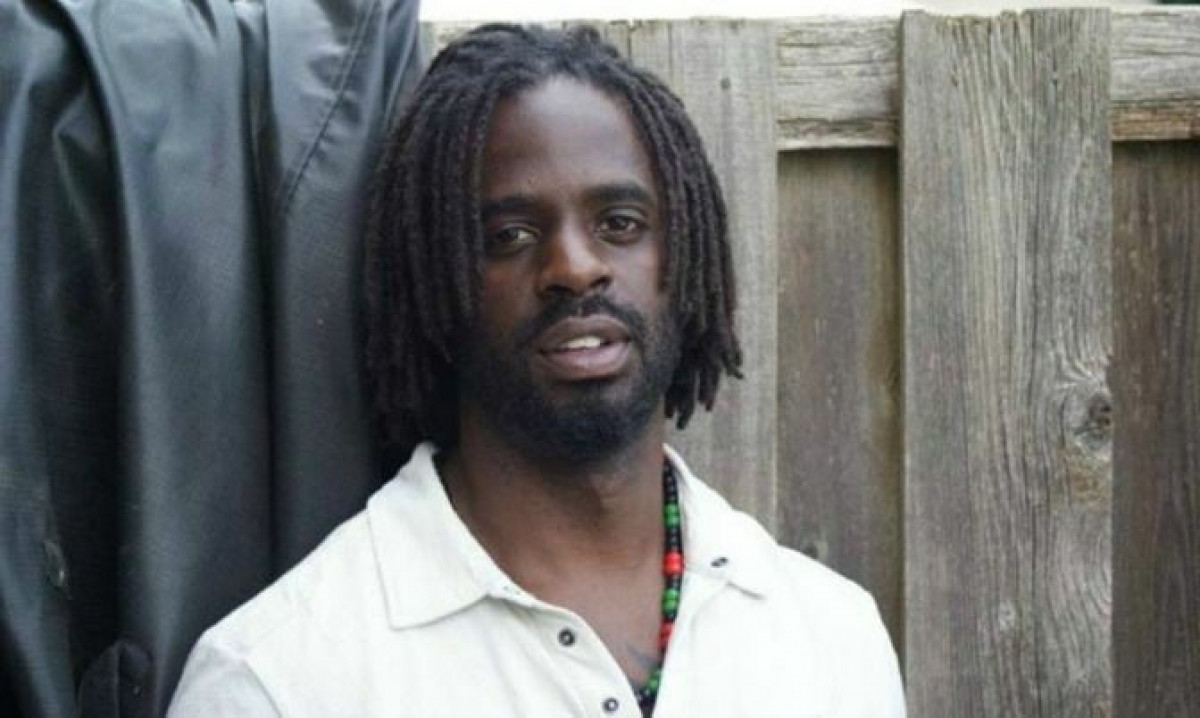 I would first like to thank Mr. S. Worrell for giving me his permission and blessing to write this for ByBlacks.com.

He was born in and raised in the city of Toronto. He would probably tell you though that Scarborough, next to Barbados, was his home.

He is survived by his two loving parents and by his sister AZ.

I first met Adrian in person back in 2011, after I performed at poetry show. He came up to me and said “Hi Victoria, I’m Adrian.” I racked my brain trying to figure out who he was and he could sense that so he followed it with “Facebook” and I yelled excitedly “Oooooh, that’s you!” We both laughed and I nearly tackled him with a big old ‘excited-to-finally-meet-you-in-person’ bear hug. We proceeded to talk about poetry and his opinion on my work that evening. We kept in touch periodically online but it wouldn’t be until a year later that our relationship would strengthen into something beautiful, transformative and sacred. We shared a very close and special bond over the past two years. He was many things to me, including my muse.

Adrian was diagnosed with a mental illness and lived with it for several years. For now, his family and friends and those who love him will not be dissecting what may or may not have caused the tragedy of his death. For now, we will be remembering how he touched our lives.

What would I tell people about Adrian K. Worrell?

Adrian was an educator. Whether he was in the classroom, in conversation with people face to face or on the radio, or facilitating and hosting a debate on Facebook – Adrian was always teaching and sharing knowledge. In those teachable moments, Adrian was also learning. He loved any opportunity that allowed him to learn new concepts and ideas. He looked at conversation as a means to embrace learning something new from someone. Oh how Adrian loved to learn. At his core, he was a philosopher and scholar. Some of his scholarly written work has been archived on the Internet. Adrian was a man of knowledge and books. You could walk into his home and find books on shelves, books on kitchen counters and books on the floor. He loved the Internet because of the way it easily connected people and made information accessible.

He took great pride in being what he would call a “classic Facebook troll.” Adrian was a provocateur often telling me that he was extremely adept in annoying people. In his Facebook “trolling” he was initiating and instigating critical thought and reflection. He presented thoughts and ideas that often challenged people and their opinions. If you have ever engaged Adrian in an online discussion or debate and/or had the pleasure of witnessing one of those debates, then you would have walked away from your screen feeling frustrated, challenged, inspired, amused or simply laughing from the not so occasional hurl of clever insults.

In our regular and personal conversations we would discuss politics, racism, white supremacy, capitalism, social justice, activism, religion vs. spirituality, economics, hip hop, poetry and so much more. We often talked about the Toronto black community and the Toronto poetry scene. Adrian expressed how he wished the black community and the poetry community would be more supportive of one another; embodying the essence of true community building and sharing as opposed to solely preserving the interests of self. He would also express how disheartening it is that some get into social justice circles and activism for celebrity.

Adrian understood that the liberation and advancement of oppressed people wasn’t a stage or a platform for grandstanding performance seeking solely to serve one’s own interests and ego. Adrian also deeply understood that the organization and mobilization of a people not only required theory and practicality but also required emotional intelligence.

He was a man of community. He spent time involved in community initiatives and supporting his community any way that he could. Adrian loved community radio, participating in Radio Regent and being an active and very colourful co-host on CIUT’s 89.5 FM The Vibe Collective. He volunteered his time tutoring young people, not wanting anything in return other than maybe a plate of food. He sought to tutor, mentor, encourage and inspire youth.

Adrian Worrell was an artist. The man truly was an artist. His mind was sharp and proficient in theorizing and intellectualizing but that didn’t stifle his creative spirit and creative ambition. He was poet, a rapper, a DJ and a beat maker. He completed a Spoken Word EP titled Scenes of a Winter Home and he independently published a book of poetry titled Neotony. His poetry is intricate and layered, beautiful in verse and composition. He was a talented rapper who could spit metaphors that would make heads spin, easily adjusting his flow and tempo with the snap of a finger. He loved music and loved Hip Hop. He especially loved Toronto Hip Hop. He would often tell me that Toronto Hip Hop is some of the best in the world. He supported local artists by sharing their work and giving them radio play. “Toronto is in an arts renaissance right now” he would say.

Above all, Adrian was a kind, caring and gentle soul. He was nurturing and thoughtful at his core. He was always willing to extend his arm in assistance whenever he could especially in the areas of proofreading and editing. He would always look for the best in people first. If I said to him that I didn’t like a certain person because they were really mean, he would always show me that maybe there were situations and circumstances that contributed to them treating people in the way that they themselves may have been treated.

Adrian humbled me. He motivated me. He constantly encouraged me. He enjoyed seeing people discover their potential and doing what they were intended to do. He was an animated story-teller, a true Griot. He was quick-witted and absolutely hilarious! So many people encouraged him to take his show on the road. Stand up comedy seemed like his calling. He was physically active, took martial arts classes and loved Capoeira. He was an avid basketball fan and a dedicated New York Knicks hater as long as his good friend Kevin was a fan. Adrian Worrell was a good, kind, generous and jovial spirit. He was a man of Spirit.

When it comes to being protective of you, only your sister could rival my ferocity. This you already knew. I refuse to have anyone reduce you in my presence. You will not be reduced to a condition or any isolated incidents. To do so does a tremendous disservice, and commits an act of violence to your memory and legacy. No single incident or a condition will define you.

You have left your mark in this world, greatly so. You have touched so many lives, even people you didn’t personally know. You have impacted many and facilitated growth, development and change in the hearts and minds of plenty. There are people who have never met you in person but will attest to the way your online presence has changed them and made them want to become better.

The impact you’ve made, all the change, the growth, your words, your motivation, encouragement, inspiration, the brilliance of your mind, the strength of your character, the luminous light of your soul – is more powerful, much stronger and so much bigger than the mental illness that violently sought to erase you. And you my special and dear Adrian will NEVER be erased. Your work lives on, your words live on, your memory and your legacy will continue to live on.

Some questions for us.

How will we choose to define ourselves?

What type of impact will we make on the world?

What would people say about us in our passing?

What type of memories are we creating?

How do we define and/or stigmatize those enduring mental illness?

How can we as a community deal with mental illness?

Do we understand that openly grieving is paramount to healing? 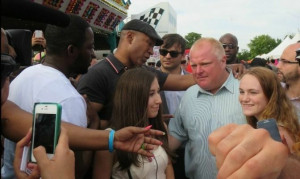 Older Entry On Being A Racist, Rob Ford Says "It's Complicated" But Is It?
Newer Entry What Happened To Caribana? 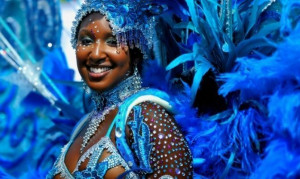