Michael Brown And The Evolution of American Lynching 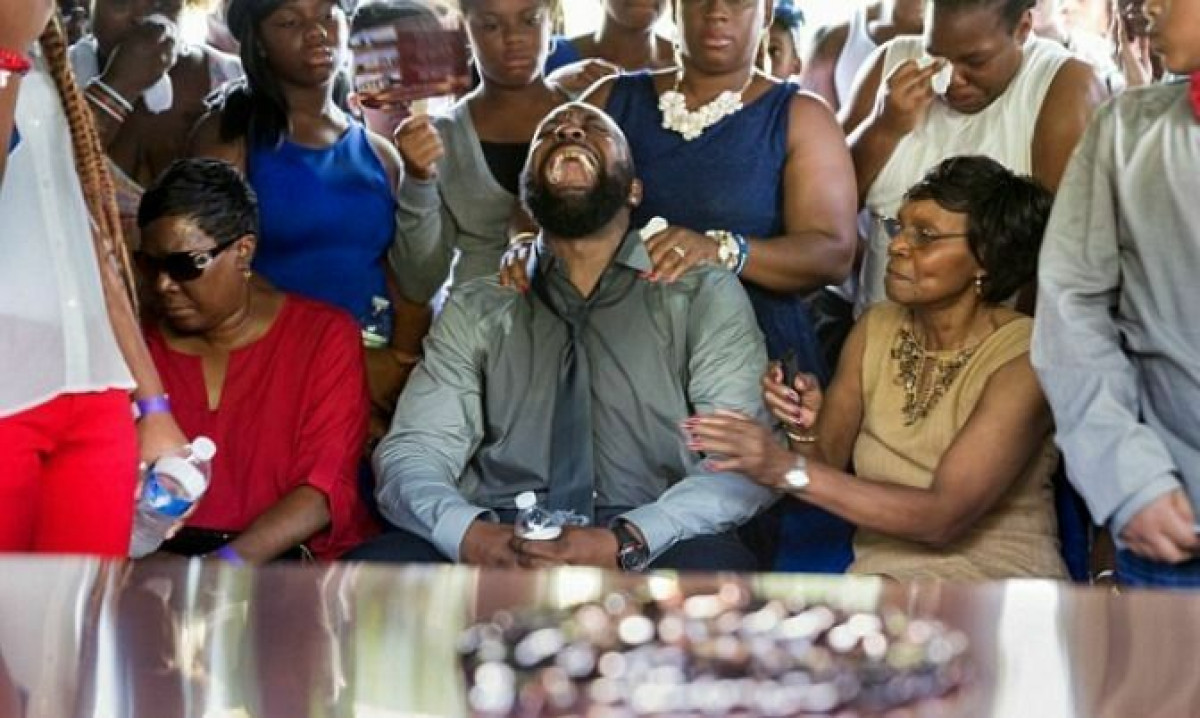 Ferguson Missouri will be remembered the way Money, Mississippi is remembered by Africans in America---a small town where a Black boy was killed and whose death galvanized a movement.

Money, of course is the place where on August 28 1955, Emmett Till, a 14-year old Black boy was beaten, shot, eye gouged out, and a 70-pound cotton gin fan placed around his neck, bound and tossed into a river. Mamie Till, Emmett’s mother, refused to let the casket be closed on her mutilated son so that the world could see what white men had done to him. The crime was carried out in the darkness of night, and the men were arguably “citizens” of that small town in Mississippi.

Contrast this with the murder of Michael Brown. He was shot by a police officer in broad daylight in front of dozens of people and rather than hide his body in a remote river, it lay in the hot sun for four hours before being driven away in front of a crowd of hundreds who witnessed the public murder and desecration of one of their children.

Lynching Black people is an integral part of the American historical fabric. Tuskegee University, an historically Black university in the United States documented 3,445 lynchings between the years 1882 and 1968. In fact, the number is at least three times higher than that since the vast majority of lynchings, were undercounted. Conservative estimates place the number of those lynched during those 86 years at a minimum of 10,000 which is roughly two Black people per week who were killed extrajudicially.

An exhaustive 2013 study completed by the Malcolm X Grassroots Movement of Atlanta found that every 28 hours, an African in America is killed extrajudicially by police or security guards somewhere in the country. That means that approximately six Africans per week are killed by the police in the United States without the right of a judge or jury and in the case of Trayvon Martin and Michael Brown, not even afforded the “luxury” of an arrest.

These data show that lynching in America has become more sophisticated, more prevalent and is far more “state-sanctioned” than at any other time in American history. Lynching has always been public and remains so; there is essentially no difference in the public executions of Michael Brown, Ezell Jones and Eric Garner today than it was 130 years ago on the courthouse lawns of American towns.

What is different is the dramatic increase of lynchings by police officers. The increased militarization of police witnessed during the demonstrations in Ferguson following the killing of Michael Brown echoes the concerns of the Black Panther Party forty years ago that police were an occupying force in African communities and need to be viewed as such. It also has revised discussions about the need of self-defense in counteracting violence toward Black people in the United States by police departments.

The recently organized Huey P. Newton Gun Club in Houston, Texas is evidence of this as is the recent publication of two scholarly books revisiting the history of self-defense within the African community in the United States. Dr. Akinyele Umoja’s analysis of self-defense by American Africans in the late 1950s and 1960s in his book 'We Will Shoot Back: Armed Resistance in the Mississippi Freedom Movement' destroys the notion that the majority of the civil rights movement was about “non-violence”. Similarly, Professor Charles Cobb’s ‘This Non-Violent Stuff’ll Get You Killed: How Guns Made the Civil Rights Movement Possible', discusses the long history of armed resistance by Africans in America to violence against them.

The time journey from Money to Ferguson is not that long. 49 years to be exact. But in those years, American Africans have seen a dramatic evolution in their lynchings. Emmett Till and Michael Brown are joined together by the sordid history of lynching that has hung like a spectre over us. The answer to counteracting that violence is what journalist Ida B. Wells Barnett wrote 122 years ago in her book Southern Horrors: Lynch Law in All Its Phases, and The Red Record, 1892–1894:

"The lesson this teaches and which every Afro-American should ponder well, is that a Winchester rifle should have a place of honor in every black home, and it should be used for that protection which the law refuses to give. When the white man who is always the aggressor knows he runs as great a risk of biting the dust every time his Afro-American victim does, he will have greater respect for Afro-American life. The more the Afro-American yields and cringes and begs, the more he has to do so, the more he is insulted, outraged and lynched."

Dr. Raymond A. Winbush is an American-African, scholar/activist in the field of developmental psychology of African boys and reparations for the Transatlantic Slave Trade. He is currently Director of the Institute for Urban Research at Morgan State University in Baltimore, Maryland.

In 2002, Ray Winbush aided in establishing the Global Afrikan Congress and appeared as a race relations expert on The Oprah Winfrey Show in 2005.

He is the author of three books, including his latest, Belinda’s Petition: A Concise History of Reparations for the Transtlantic Slave Trade, (Xlibris, 2009) a “prequel” to his book, Should America Pay? Slavery and the Raging Debate on Reparations which was published by HarperCollins in 2003 and hit Essence Magazine’s bestsellers list shortly after its release. It has been called by Cornel West a “must read” when it comes to understanding the struggle for reparations. His book, The Warrior Method: A Program for Rearing Healthy Black Boys, (Harper Collins, 2001), is a comprehensive African-centered program for rearing healthy Black boys in a racist society. 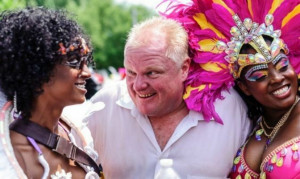 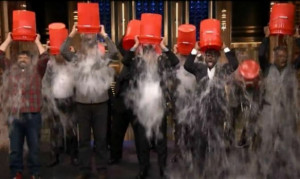