Why I Didn't Take The ALS Ice Bucket Challenge 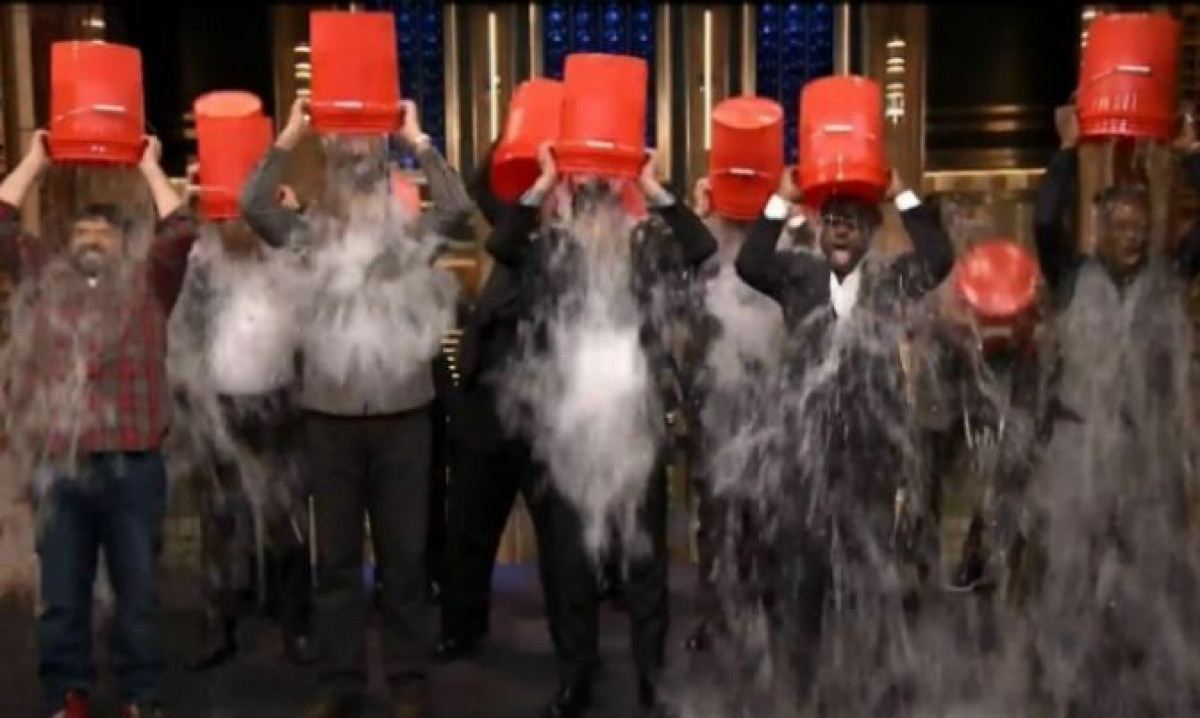 A couple weeks ago, I got a few "requests" to do the ALS Ice Bucket Challenge. Prior to the challenge, I had never heard of Lou Gehrig's disease or ALS.

I watched as the Internet went wild, from the slums of Jamaica to the heights of celebrity, with everyone throwing buckets of ice cold water over their heads for a great cause.

I opted not to do the challenge (s/o to Neddy Nyce & Kid Kut amongst others), despite thinking that it was great that for once, people were follow fashioning for something positive, instead of putting negative energy into the air. I did make a small small donation to ALS - but what more, ALS, and the way that people mobilized on it's behalf, served to remind me that I haven't been active enough in donating, even a little bit to other organizations (whom I also made small donations to simultaneously), or even doing volunteer work in their assistance.

It also led me to think about how ALS, in its successes, managed to bury other critical issues - like the Ebola outbreak in West Africa, and the struggle of brothers and sisters in humanity (which continues) in Ferguson (and EVERYWHERE in the world), and how the news, social media etc are a zero sum game where when one issue rises, others lose out. I wished that we (and the celebs we love) could give to ALS, yet still remember to speak out on the atrocities elsewhere simultaneously.

None of this is to take away in the least from ALS, but just a thought pertaining to balance - a very very difficult standard to uphold. Obviously, we gravitate to issues that are most personal to us to champion, or those that receive the most attention, but...

It led me to thinking about my come up when volunteerism was a way of life for those that came before me... from my Mom dedicating her Tuesday & Thursday nights to give legal advice to those less fortunate for 22 years straight to my late mentor Beverly Mascoll who never ever stopped until her death. And the fact that I'm not personally living up to the legacy.

Before she passed, Beverly Mascoll (apart from working on the chair for Black Canadian Studies (James Robinson Johnson) at Dalhousie (to bring all books pertaining to Black Canadians home to one library), worked tirelessly with CAMP JUMOKIE, a camp for Kids with Sickle Cell (celebrating 20 years this year). In the midst of ALS, I was inclined to start thinking about areas where I could help (without maximum effort - keep it 100 - we're all busy). Thinking of Bev Mascoll, and googling, I noticed that the campaign in aid of Sickle Cell is "Donate blood to observe sickle cell awareness month".

[Sidebar: September is SICKLE CELL AWARENESS MONTH and the disease is something which hits very close to home for many in my community.. Unfortunately, because I lived in England between x&y years, they made me ineligible to give...

But if you'd like to, and you're not scared of needles, here is the list of Blood clinics within 250kms of my house for the next 30 days. And they give you some juice and a cookie after too! [Editor's note: PLEASE GIVE BLOOD - for my own selfish reasons - I'm the universal donor, but can only take from the few, and now, not even myself lol].

I regress. So I was thinking about the things we can do effortlessly, and without pomp or circumstance every day... So I started.

Going downtown? Grab something and give it to a homeless person on your way to the club - I started with pillows that I was going to throw out.

Next up, clothes to charities (I know most do this)... Speech over. 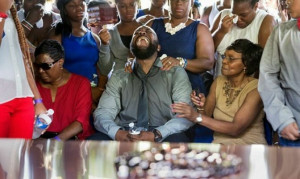 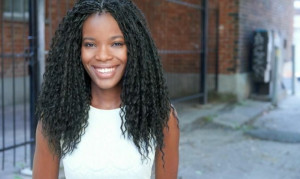