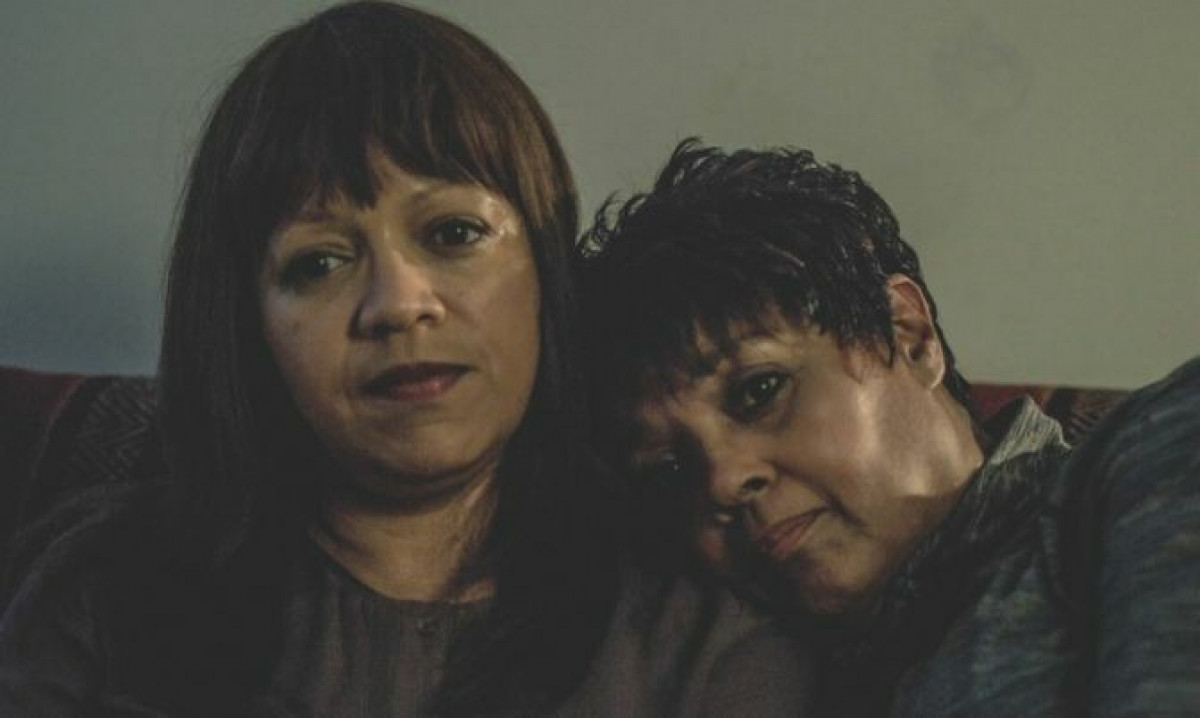 Imagine your son is murdered and you are horrified to find out that it’s your best friend’s son who killed him.

Do you tell your best friend? Or do you keep that fact a secret and let justice prevail? This is the premise behind Toni Francis’s film Somebody’s Sun which will be screened as part of the 12th annual CaribbeanTales International Film Festival (CTFF) in Toronto.

Somebody’s Sun, a five-minute short film, is Toni Francis’s first submission to CTFF, but it’s not her first foray into filmmaking. The Toronto based filmmaker started her career as a Broadcast and Film student at Centennial College. Her coursework allowed her to develop stories and fueled her desire to create film. She is also a past contributor to ByBlacks.com. Now, with three films to her name, Francis has made it onto the festival circuit with her first CTFF screening.

The process of creating Somebody’s Sun wasn’t easy. Usually, the filmmaking process starts with a script then filming begins. In this case, the creation of a script came after Francis met a director of photography who was looking for films to shoot. Although she did not have anything prepared at the time, she quickly got to work because she had a personal source of inspiration. After a family friend’s son was killed, Francis found herself imagining how the other mother was coping, and she began to craft her story.

When she had completed Somebody’s Sun, she found, as many filmmakers often do, that funding a film is a tricky process. Initially, the film was created on a minimal budget that mostly came from her own pockets. But when financial issues threatened to shelf the film, Francis had to seek help in order to make her dream a reality. She put her networking skills to the test, and with the help of her friends and business connections, Francis was able to complete her film.

She hopes others trying to break into the film industry can learn from her experience. “It's important not to dismiss opportunities just because it doesn't come with a dollar sign. Because I was able to support people in the past when they needed me, when it was my turn, they were more than willing to help me out,” Francis shares. “The industry is so small, you have to be a good person. Karma is real out here in these film streets and you never know as a young emerging filmmaker when that connection you made years ago may just help you create, finance, or distribute a film.”

To make her film, Francis leaned on the power of community, which is a value that is equally important to the CaribbeanTales International Film Festival. Each year the festival depends on filmmakers like Francis, Toronto’s film enthusiasts, and the city’s Caribbean community to support the festival. Somebody’s Sun is one of the films that will be screened as part of CineFAM Presents Women of Colour on Wednesday, September 20 at Royal Cinema in Toronto. For Francis, a showcase of female content creators is something she’s happy to see provided for audiences. She also views it as an encouraging space for her career to continue to grow.

“We don't always get these kinds of opportunities. And by we, I mean young women of colour,” Francis explains. “I've been on countless sets where I've been the only person of colour. That can be demoralizing. So to be seen by industry leaders who believe in my work and be given this platform, this gives me the hope that there is actually a space out there waiting for me.”

Visit the Caribbean Tales Film Festival website for more information about Somebody's Sun and other films.

Samantha Lewis is a Brampton based writer who enjoys writing about films, television, books, popular culture and the black experience. She holds a master’s and bachelor’s degree in English Literature from York University. 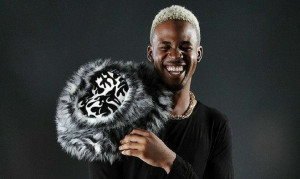 Older Entry How Designer Kadeem Faustin Turned A Bad Situation Into A Winning Collection
Newer Entry Beasts From Bricks: Inside The Mind Of A Lego Artist