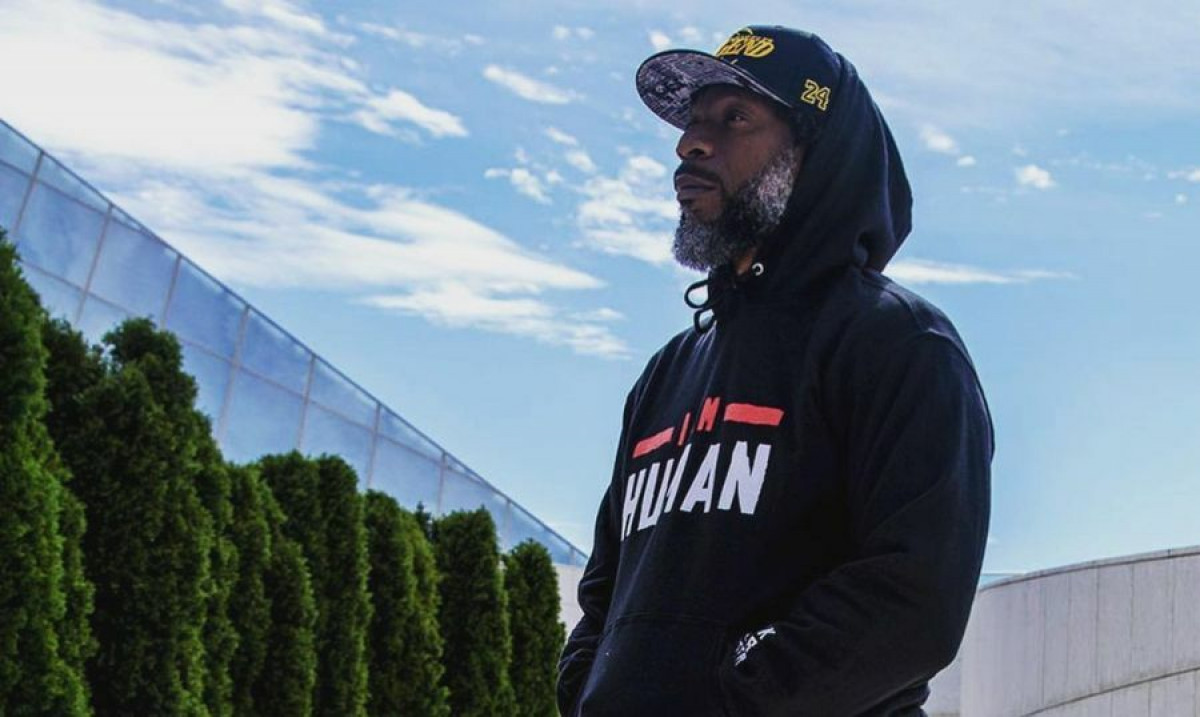 “I am a young man trying to find my way, navigate this world, and leave a legacy. I'm trying to leave my mark, which happens to be my first name, using art, which is the word that forms with the last three letters of my last name. I’m trying to make a mark with my art, and that’s who I am.”

Mark Stoddart launched his audio/visual project “Beloved” on February 15, 2021, celebrating Black History Month and Family Day. “Beloved” shares the importance of loved ones by combining art, poetry, music, and positive images of Black families and community leaders. Stoddart, born in the UK via Jamaican parents but raised in Toronto from a young age, grew up with art as a sanctuary. “Making new friends after moving to Toronto was a challenge,” recalls Stoddart. “I went to a few schools and tried to adapt to the new environments, but for me, my love of creating took me away from the world through drawing and was a saving grace.”

As a child, his first attempt at art involved mimicking things he had seen in comic books. The local sports scene, mostly soccer and basketball, was another inspiration for his drawings. After graduating high school, Stoddart realized that art was his thing. He got admission into Sheridan College where he graduated in Illustration and Design and is now also a part-time art professor.

Stoddart is a multidisciplinary artist who has been practicing art for over 30 years but he’s mainly involved with graphic design. “I'm a visual communicator, who is ready to try just about anything creative that allows me to express myself,” remarks Stoddart of his artistic impulses. “It can be graphic design, fine arts, or entrepreneurship involving designing prints for clothing,” explains Stoddart.

Stoddart believes that what’s around him and what he’s read influences his work. He is fond of books on history and autobiographies. One of his biggest influences is The Autobiography of Malcolm X, which he remembers reading at a young age. “Malcolm X, his life’s struggles, and his journey to becoming a man of the people inspire me,” praises Stoddart. “His writings allowed me to see myself as being valuable to my community like him.”

For Stoddart, art is problem-solving. “Artists get to find solutions to problems around the world, and these solutions are informed by their original perspective on the problem.” He likes to create things that start conversations and debates. He finds working on projects that relate to him or his company's vision most enjoyable. “It's more of a labour of love,” Stoddart says.

He believes everyone is a creator in their own right, whether they are gifted or not. For him, work ethic and commitment are more important than talent. He also believes that what makes him stand out from others is his consistency. “Anybody who's seen my work can see that I haven't wavered from who I am and what I speak about,” Stoddart asserts. “One thing all my works have in common is telling untold stories of people who have persevered, and I love to find and share things related to me that empower my people.”

Of the importance of finding mentors, Stoddart says, “That's one way you can learn faster. I do have mentors. Mentors are your family, parents, or anybody older than you with a lived experience you can lean on. The whole community is a great space for mentorship.”

Stoddart‘s motto is to educate, empower, and unite. He believes that his work is a service to the community. His best work is his service at R.I.S.E. EDUTAINMENT in Scarborough where he serves as a mentor. R.I.S.E. EDUTAINMENT’s vision is to create a space that allows young people to share their gifts and experience community healing through different forms of artistry.

Of the Beloved Project, Stoddart says, “Our community has been facing unprecedented suffering and loss from the COVID-19 pandemic since last summer and I was looking for a way to cultivate a safe space for our community where we can love and be loved. ‘Beloved’ conceptually started pretty much around New Year 2021.” Stoddart chose the word “Beloved” because he wanted to take a word that reinforced positivity to galvanize the community.

An excerpt from Nigel Birch’s poem for “Beloved” reads:

“Dearly Beloved, we have been gathered here today to get through this thing called life...And we won’t view our melanin through the hate they give. Hide our skin under the rhetoric used to dilute the consciousness to forget who we are...We are the Beloved Ones...”

Black History Month has a lot of meanings to Stoddart. “I don't try to relegate Black history to one month. I think Black history should be recognized every day. We need to celebrate our community and honour the people from it who are making great strides. But again, it's just a starting point for the months to come after.”

He also used the West African Adinkra symbol “Nya Gyidie” for this innovative project. Adinkra means “faith is the anchor that holds together true bond or love between people.”

“Adinkra symbolizes faith and togetherness. I was aware of it, and I love it, but I’m still learning about it. There are many brands and symbols we as consumers buy into without knowing the meaning behind them. But this is something I can relate to,” Stoddart explains.

Stoddart believes that the initiative not only showcases that the family is the vehicle of solidarity, but shares the untold stories of the community. Beloved was also a tribute to the celebrated author Toni Morrison, whose birthday is on February 18th. Of the tribute, Stoddart says, “I wanted to honour and celebrate her because I thought this would be a great week for celebrating her work as well. She also used the word ‘Beloved’ in her book.”

After conceptualizing the idea for “Beloved,” Stoddart brought together several prominent artists and musicians from the city to create an audio/visual project. These artists include:

“It's a collective work, and it’s a great community of people who came together to make this idea into a reality,” Stoddart says while expressing his gratitude to the project’s contributors.

The project invites Black families in the Greater Toronto Area to take part. They were asked to share video shots and photos that show positive family interactions and their impact. Each family was asked to include a framed photo of their beloved ones who could not be with them for the video shoot for different reasons.

Prominent people and community pillars are featured in the video with their families to spread light and create dialogue. These include:

Explaining the premise behind the video, Stoddart says, “Hopefully, this video can be a beacon of hope and love, a source of healing. Our aim is not just limited to February, but extends throughout the year.”

Stoddart also created a clothing line that features the Adinkra symbol. Sales from the clothing go towards two youth charities.

He is very much appreciative of the support he has received so far. “I’m happy about the outcome. There's something that the community is talking about. This is something that can reach not only Toronto but the world. It's a story that we all can relate to. People are also supporting it and being part of it. So, I want to appreciate everyone.”

Stoddart still believes that he hasn’t done his best project yet. “If you keep thinking this is your best project, you limit yourself and become unable to produce more great things. My position is that I just want to keep creating and thinking,” he says. 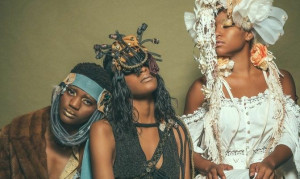 Older Entry The Age Of Wearable Art And Why It's Here To Stay
Newer Entry Bringing it Home: Vernacular Jazz Dance in Toronto 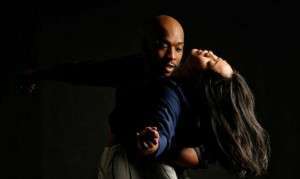