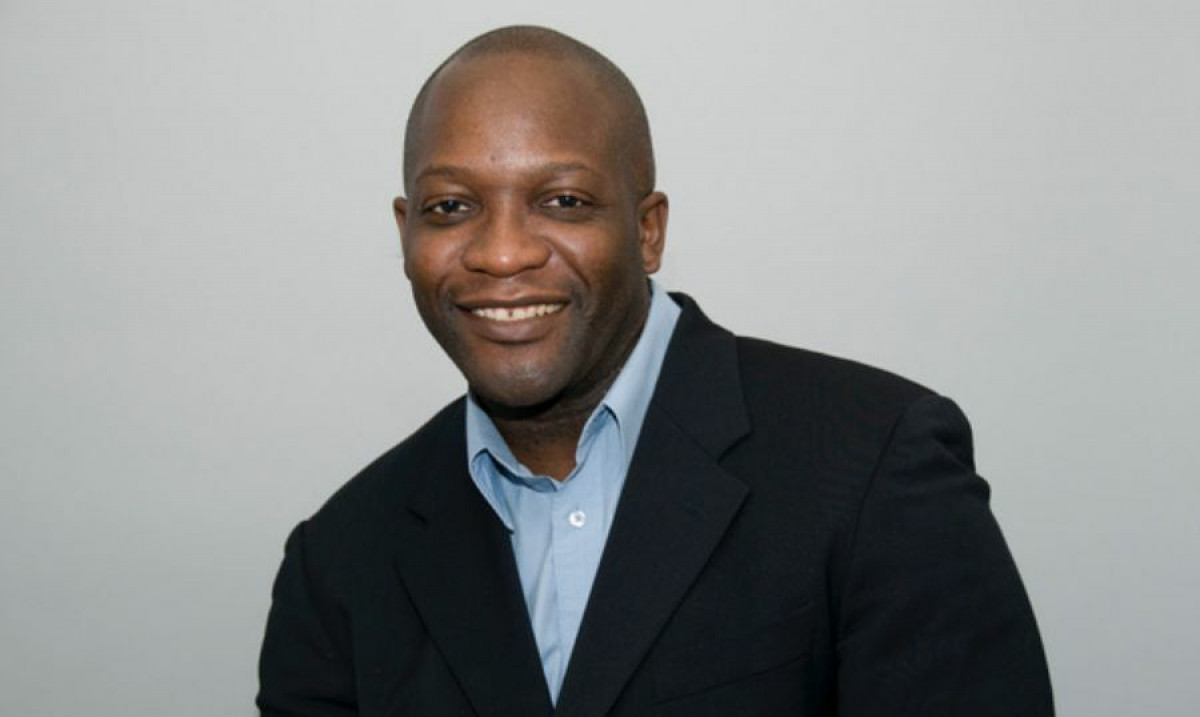 “I haven’t abandoned who I am, and I try to put my beliefs into practice to advance the community,” says Robert Small, a writer, illustrator, entrepreneur, and the founder of LEGACY Enterprises.

Robert Small is a Black Canadian artist born and raised in Toronto. Growing up in North York, Small felt welcomed among his white friends, but being one of the few Black kids in school, Small was the subject of many racial stereotypes.

“Being perceived as a tough guy felt good when I was young, but later on in life, those same stereotypes would haunt me since it meant people would perceive me as a threat,” says Small before also pointing out, “Black men with deep voices often intimidate people, so I have to try to control mine a little to appease people’s sensibilities, which can be tiring if you have to do it all the time.”

Small aspired to be a politician but has also always been passionate about being creative. “I'm interested in making sure that whatever I create impacts the Black community and the wider community positively.”

He went to the University of Windsor and graduated with a degree in sociology and a certificate in criminology.

As a young child, Small’s biggest influences were his parents and inspirational Black people like Alvin Curling and Jean Augustine. Small watched his parents work hard to support the family which influenced his work ethic. His parents supported social justice initiatives, particularly when it came to the rights of Black people.

Small found mentors in people like Lynrod Douglas, the CEO of Black Pages, and Hamlin Grange, who taught him a valuable life lesson. “He told me that it’s not good to wrap our egos around what we've created, and know when it's time for us to leave,” recalls Small.

Comic Books and Their Content in a Multicultural Community

Small was an avid fan of comic books as a kid, which grew his interest in drawing and developing posters. In fact, he still finds comic books enjoyable. Small doesn’t necessarily view comics as infantile stories for children.

“In those stories, despite the evil guy having the upper hand at one point, the superhero always wins,” says Small. “So reading those stories shows you that you have to stand up to evil or you’re not going to win.”

Small also thinks that villains are probably more important than superheroes. “You have to create a villain who would appeal to people and has a motive behind the work that he does. It’s very easy to understand why a superhero would want to stop a villain from doing bad things, but it’s a lot harder to understand why the villain is compelled to do what they’re doing,” explains Small.

Still, Small thinks comic books should be more reflective of the experiences of children, including the actual appearance of the superheroes themselves. Drawing parallels between comic books and films, Small says, “A comic book has multiple layers to it and has to be believable, but you can make a movie that’s not as deep and people won’t think of it the same way.”

Small argues that the Black community is not adequately represented in most comic books available in the Canadian market. “Most comic books are imported from the United States and predominantly cater to White males,” Small explains. “This trend has been changing in recent years to represent more women and People Of Colour.”

He adds that the Canadian market has many Black illustrators who sell comic books independently and likes the idea of merging their creativity to make one comic book to be sold to the community. Everyone would receive a fair share of the profits.

Small has finished his first comic book slated for a release sometime in the near future. The comic focuses on relationships among Black siblings and fatherhood while representing diversity within the Black community, the history of the African continent, and how it still relates to the lives of Black people in North America.

Small says that Black History should be seen as an opportunity by Black people because they have 28 days to address the issues that affect them. “We’re living in a time when people are inventing or creating things and have an entire month for our work to get a lot of publicity,” stresses Small.

He has been developing posters for Black History Month since 1995 while he was still in university. In 2007, he started his work on the LEGACY Project, posters featuring the likenesses and stories of great Black Canadians to create more awareness about their achievements. The posters are sold to school boards. “I didn't feel empowered when I was younger, so I felt that through my artwork, I'd be able to provide that to younger children early in life,” Small explains.

Each poster measures 19X27 inches and features five or six prominent Black people. Small draws each image by looking at originals and generates captions that explain their contributions to Black history. The posters primarily focus on people of African descent who live in Canada but also touch upon different aspects of African culture. Small is constantly researching future profiles and also accepts suggestions from others.

Of all the people he has featured on his posters, Small admires Muhammed Ali the most. “He epitomizes the different attributes of other prominent Black people in one person,” Small gushes. “He was funny, strong, courageous, and quick on his feet, and that’s why I think he was the greatest of all time. His appeal is not just in his own country, but it’s worldwide.” Small drew his life philosophy from Mohammed Ali’s words, “Rumble young man, rumble.” Small says, “To me, his words mean that no matter how many obstacles you face in life, you should keep on fighting no matter what.”

The posters have been well received and appreciated. “I had a version posted in every branch of the Bank of Montreal as well as some of the school boards across the country,” Small states.

Aside from the posters, the LEGACY project produces bookmarks, T-shirts, and activity booklets for kids.

Small has also been engaged in advocacy through public speaking to schools and government agencies on the topic of Black history, White privilege, and anti-racism. He also does workshops for kids.

“If I gave up drawing when I was younger, I wouldn’t be where I am today. My parents never thought this career would ever materialize – but here we are today,” says Small of why kids shouldn’t give up on their dreams. Small believes the Black community should build more institutions to empower themselves. “This will get you more respect from people because they see that you have something to offer as well,” says Small.

Small takes great pride in having his work featured on the side of a building in downtown Toronto where it will be seen by millions of people every day, for years to come, but feels his biggest achievement has been his ability to keep the poster project going for 27 years.

“I never got burnt out, discouraged or lost hope,” Small insists. “I managed to remain active in the community with all my personal and professional engagements, and this I believe is my biggest achievement, because I don’t know many people in the Black community who’ve been as active on a national level for as long as I have.”

But he still thinks there is a lot of work to be done and that his work needs to continue. Small is working on creating a poster series that will focus on African kings and queens and plans to write an autobiography, all while making it to the 50th anniversary of his LEGACY Posters. 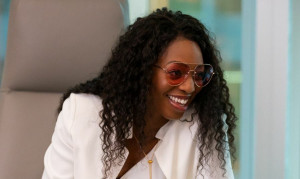 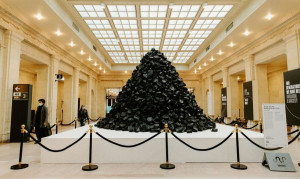