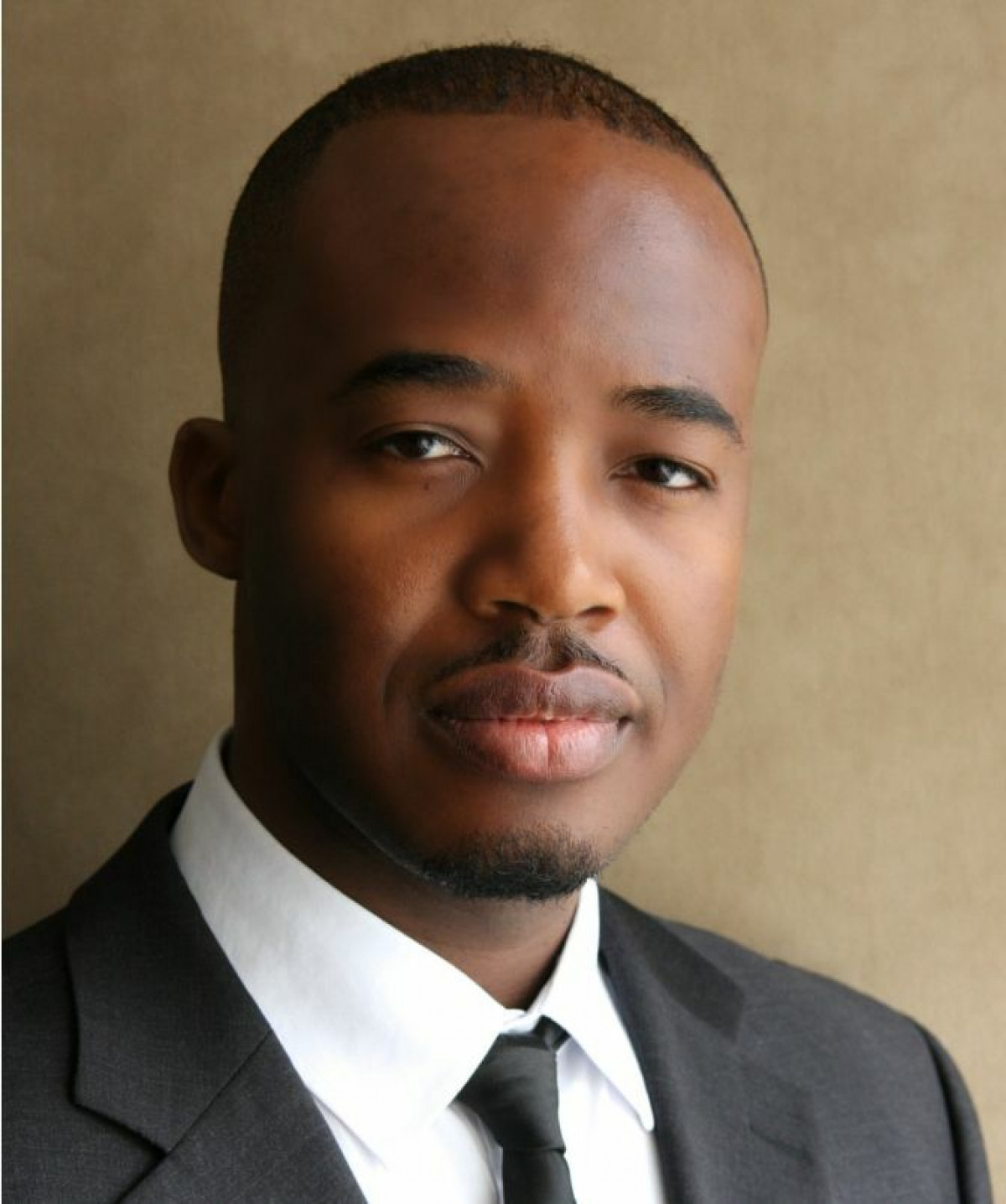 Joining a play that already has some traction is difficult, especially playing a lead role. ByBlacks caught up with actor Damian Brown about touring with one of the most successful Caribbean plays ever written/produced in Canada; Marcia Brown’s “I Need To Know My Father”.

Damian is also one of the Celebrity guests for the 2013 Purple Party; an event sponsored by TD in support of Childhood Cancer Canada.

You joined a play that was already successful, how easy was it to integrate with the cast?

It was not as difficult, I knew most of the cast from before like Stacy, Naggo, Letna and of course Marcia.

The biggest challenge was I felt overwhelmed. Knowing someone was in the role before, I wondered initially if I would live up to the expectations of the cast and crew. But, working with a Director like Marcia Brown, who is patient, went through the script with me line for line, and explained what she was looking for in the character was the foundation.

It also helped that the other actors are all seasoned, and helped me to get where I needed to be, for this character.

How did you prepare for the role?

Every role I have played,required me to deliver a certain level of emotion. In our theatre community people know me as that person who can deliver those tough moments. Crying scenes where tears are required, I can do that.

In addition to what the Director explained about the character, I did my own character bio of who I thought he was, and made notes on each character. Dissecting and developing a complete understanding of my relationships with my love interest Sarah (Stacy-Ann Buchanan), my mother (Letna Allen/Danae Peart) and my father (Kevin Davis).

Working in the justice system also gave me that hands on understanding of the nuances of playing a Lawyer, who is the older character in the play.

This has been one of the most powerful roles I have ever played.

Who are some of your male actor mentors, and why?

Hollywood stars; I like Denzil Washington. When I saw Hurricane Carter, whatever doubts I initially had, I realized that I can morph into any role, once you are dedicated to it. Other A list actors I really admire are Philip Seymour Hoffman (Capote) and Will Smith (Seven Pounds).

From the Caribbean, Oliver Samuels is a huge mentor of mine. I saw him learn 90 pages of script in 2 weeks. Oliver told me “never ever think you can just learn your lines, you must learn the other actors as well”. Just watching how he tells a story without even saying a word, he is brilliant.

Locally, working with Naggo Morris who has been in the business for a long time in Canada, he is a true Thespian. His timing is impeccable, and delivers in every scene. It’s been a joy working with him on “I Need To Know My Father”.

Paul Campbell (Third world Cop) is also someone who I really respect, and grew up watching on stage, and film. He is undisputedly the biggest movie star to come out of Jamaica to date. I ran into him at TIFF during the screening of “Machete Joe”. Since then we have forged a relationship where I can bounce acting questions off of him, and get advice on how to approach challenges with tough scenes.

How has marriage changed your life? Do you look forward to being a father?

One of the things that Paul (Campbell) also told me, is to keep my personal life out of the acting business. I will say though that at some point I would really like to have some offspring.

Fair enough? How can people get in touch with you?

I’m on Twitter/Instagram as @damiangbrown, and on IMDB http://www.imdb.com/name/nm4200451/?ref_=fn_al_nm_2. My Agent is Gerry Jordan, from Jordan and Associates. 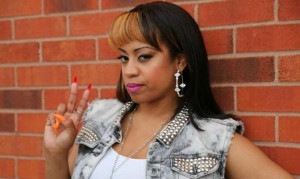 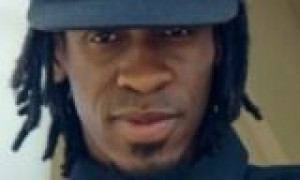