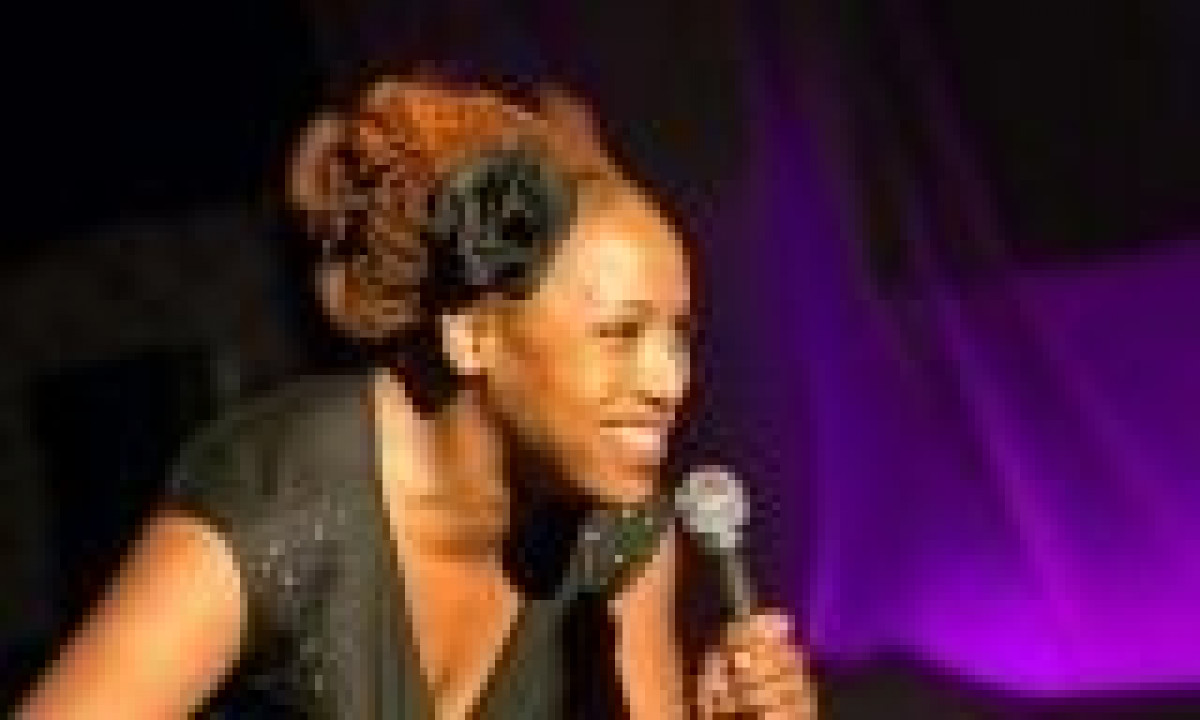 If you watched the recent promo video for the upcoming Toronto Urban Queens of Comedy show, there's one crazy woman doing a Busta Rhymes impression that had us on the floor laughing. Thats Zabrina Chevannes.

Byblacks.com had the pleasure of getting to know her a little better during our Q&A.

When was the moment you knew you had to be a comedian?

I remembered when I was around 7 years old I had a dream that I was on stage performing in front of thousands of people in an arena. I knew I couldn't sing but I was a class clown and after that dream I wanted to perform comedy. I told my parents this!?! And you know Jamaican parents! They were not having it.  if you don't want to be a doctor or lawyer! Just pretend thats what you want if u don't want to get told off . my dad was like " you want to waste my money me a raise you wit to become a big ol clown fe a liven!" I had to give up that dream until years later I finished nursing school, got married just had my second child, I felt like something was missing for me as well as I needed to get rid of my stage fright. I took a stand up comedy work shop and now I've been addicted ever since.

Wanda Sykes and Cocoa Brownie are my favourite comics because they represent strong independent women that are so powerful and funny too. They don't care what people think and that's how I aim to be since I feel these are characteristics of an amazing performer

What has been your best on stage experience so far?

In April 2013 I got to open for Godfrey at the Helium Comedy Club in Buffalo. 2 nights, 4 shows approximately 400 people each show. It was packed and a great experience to perform at such an upscale place with such an amazing comedian.

What's your take on the Canadian Black female comedy scene?

There are not a lot of Canadian black female comedians on the comedy scene. Being a stand up comic is not an appealing and glamorous profession. There's a lot of nights where you got to go to bars and perform at really bad open mics. This can mess up your weave or you can sweat out your perm thats why I have dreads. sleep and go (i'm lazy)!

It's a lot of work, and you got to love it to prosper in something like this! And I'm not even there yet!

What's the next step in your career?

I'm just doing more shows, touring with Yuk Yuks and spending as much time as I can with Jesus and my kids! They love me and I am blessed! 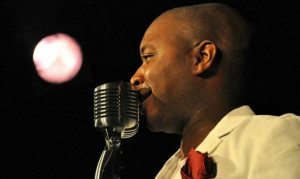 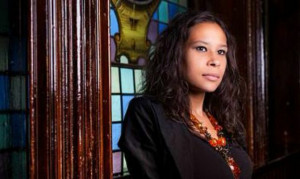