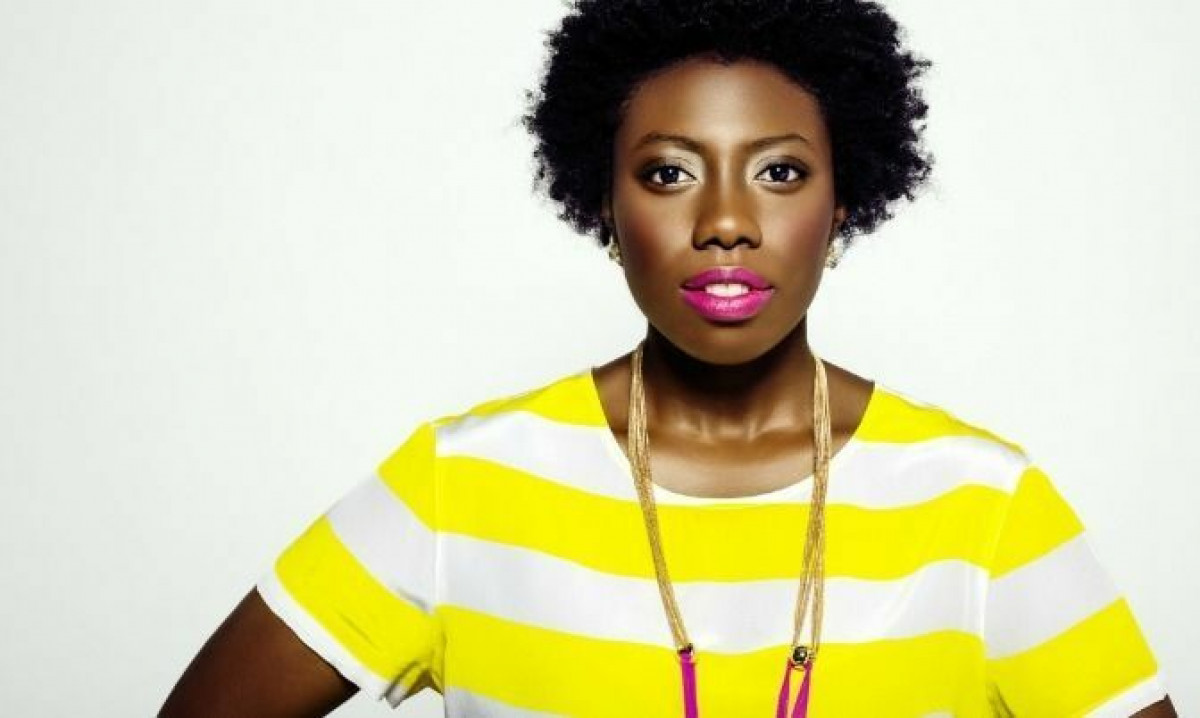 By day, Yaa-Hemaa Obiri - Yeboah is an inspection officer with the federal government in Ottawa. But outside of the 9-5 realm, she is a singer, songwriter, pianist, and founder of theyvariable.com.

Her story began at the age of two when her family fled Ghana. Her father was in the military at the time and did not want to be a part of the Rawlings military coup in the early '80s. After spending a short period of time in Nigeria, Yaa-Hemaa and her family found refuge in Vancouver, where she spent the first 20 years of her life.

She did her Undergrad at the University of British Columbia where she was an Arts One student. She was a mentor to youth in the African-Canadian community and in 2003, she received a Rhodes Scholarship to attend Oxford University in England.

In 2011, Yaa-Hemaa joined the YBP (Young Black Professionals) and was on the executive committee until 2013. During her time with the organization, she was inspired to create her own blog, theyvariable.com. An outlet that expressed her passion for the arts, culture and society. She is still an active member of the YBP and believes in the message of facilitating connections between Black professionals.

theyvariable.com is a blog site that discusses culture, relationships, society, wellness and random thoughts and opinions from Yaa-Hemaa. The blog was created so that she could enter the world of writing on her own terms and eventually turn in into a career. Speaking out about social issues as diverse as black hair and iconic figures such as Maya Angelou.

In an interview with the YBP, Yaa-Hemaa speaks about success and how being grateful for what you already have is a part of the process. "Not worrying about what other people are doing. In a society that is so affected by social media and popularity, it is difficult to stay in your own lane.” Having goals and being disciplined is what Yaa-Hemaa suggests and has done for herself.

Yaa- Hemaa has experienced many struggles and at times questions whether she has chosen the right path. “There are times when I haven’t received what I wanted. In the moment it was difficult, but looking back, I can see that the ‘nos’ or ‘delays’ were good things. The denials are essential to defining our paths.” During those times she would remember that she once had the approval of a panel of people who believed she deserved to be a Rhodes Scholar. That moment, along with the launch of her music site, yaahemaa.com is what keeps her going. (You can also find her music at soundcloud.com/yaahemaa)

"As with anything in life, one needs more than talent. I’ll borrow a great line from a friend who said that these three things are necessary for any person to become a success: audacity, focus, and sweat. Hard work, hard work and more hard work. " This is the kind of advice that Yaa-Hemaa gives to anyone who has their mindset on changing their circumstances.

As Vice President of the Canadian Association of Rhodes Scholars, she volunteers her talents for events in various communities; performing at fundraisers and benefits. She believes it is a great way to give back and show appreciation for the work of community organizations.

"I’m at the beginning stages of a music career and so I am still in learning mode. I haven’t yet signed on to a label, the keyword is “yet”! I want to create a good foundation to ensure I fully understand the business side in addition to the creative side."

Kayla Thompson is a travel vlogger, production coordinator for FEVA TV and former co-host/associate producer of TALK TO ME on CHIN Radio Toronto. 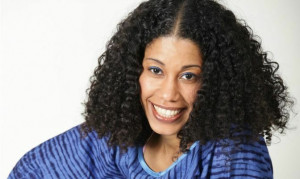 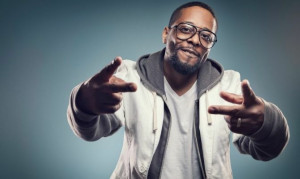 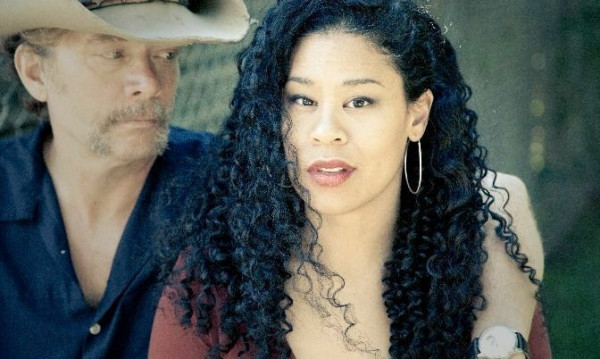