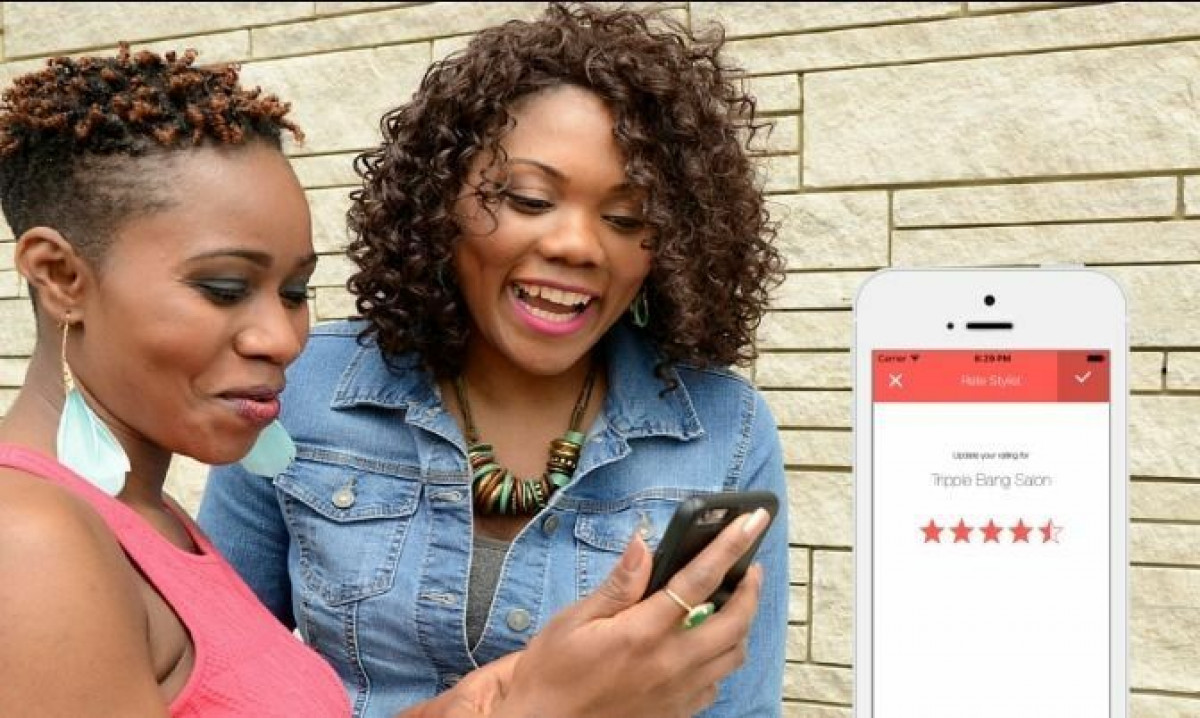 Let’s face it—finding a hairstylist who specializes in black hair—or who isn’t afraid of it—can be very difficult. I’ll never forget the time I went to House of Lords in downtown Toronto to get my hair done. I heard raving reviews about the place. All sorts of celebrities had been there and it had been in business since the beginning of time.

My sister and I went together. When the hairstylist came out, he looked at the both of us, pointed to my sister and said, “I’ll take you first.”

I understood. Her hair was much less intimidating than mine. I hadn’t combed it that day. But all I could ask myself was, “Isn’t there a place I can go and not feel like I’m scaring everyone away?”

Luckily for myself and any other woman who’s ever been in this situation, there’s the Bantu app.

In the same way that Uber connects passengers to drivers, the Bantu app allows women to connect with hair stylists who specialize in kinky, coily and curly hair. It lets you search by region, style or price and even shows pictures and reviews of each stylist’s work.

The founding team, made up of two men and one woman, says the idea was inspired by witnessing and experiencing firsthand the difficulty women with naturally kinky hair encounter when trying to find a hairstylist.

John Eke, founder of the app says, “I couldn’t believe how much of a pain this was,” At the time John was an international student studying in Ottawa. “To the point that girls were asking me for advice, a guy with not much hair at all.”

According to Meron Abraham Berhe, the only woman in the group of co-founders, she saw the potential immediately. “It’s hard to know who to call for what service,” she says. “I had a regular person who I went to for braids, and another person who I knew could do an amazing blowout. But I always went to Toronto, five hours away, to get cut.”

But after going natural four years ago, the biggest challenge of all came when she had to look for someone who could style her natural hair.

“Black women are grossly underserved in your conventional salons,” says Meron. “We have to do more research, we have to call ahead and explain to a salon and verify if they have someone on staff who can handle kinky hair.”

According to the third co-founder Richard Kyereboah, it’s been a huge learning process.

“I now appreciate the effort it takes for one to get their hair done. I would walk into any barbershop to get a haircut,” he explained. “But black women would have a different stylist for colouring, braiding, or chemical services. I think it can get costly sometimes.”

With creativity, innovation and most importantly, a desperate need for this type of service, the three delivered a phenomenal solution to a problem that has plagued black women for far too long.

“Technology offered a unique solution, and was the perfect way to address the problem,” says John. “Some days it really does feel like an uphill battle…but I’m grateful to be surrounded by people who have different strengths and backgrounds.”

Each team member currently works full-time and still manages to contribute to managing the Bantu app. But they all agree that this labour of love has been worth the work they put into it.

“We’re all passionate about this project,” Meron says. “A nice surprise is the amount of support, from friends and even complete strangers, which is always appreciated.”

The effect of this revolutionary work seems to be extending far beyond anything the trio may have expected.

During a time where the U.S. has seen a wave of violence against black people, activists have been calling on the community to support Canadian black-owned businesses. The need for black communities to put our money where our mouths are, so to speak, has never been greater. One of the best ways to protest is to redirect our resources. The Bantu app allows us to do just that.

And for Richard, the concept of the Bantu app is simple. “It’s about having the power to choose.”

The founders of Bantu app have since ceased operations (May 2020). 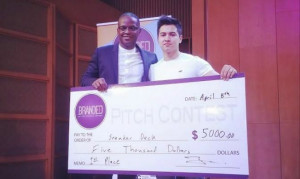 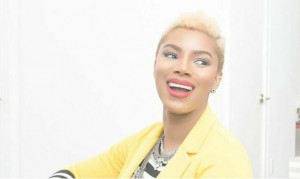 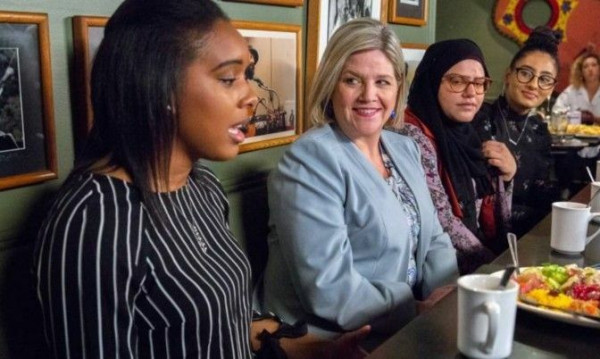 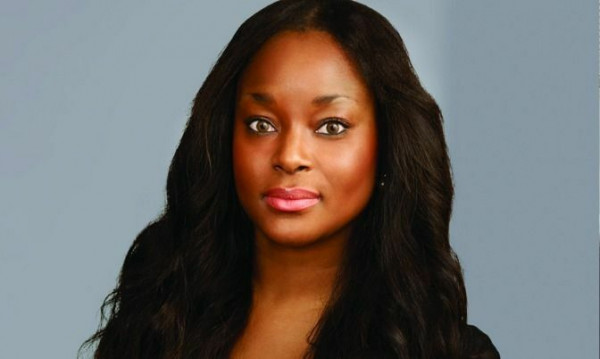 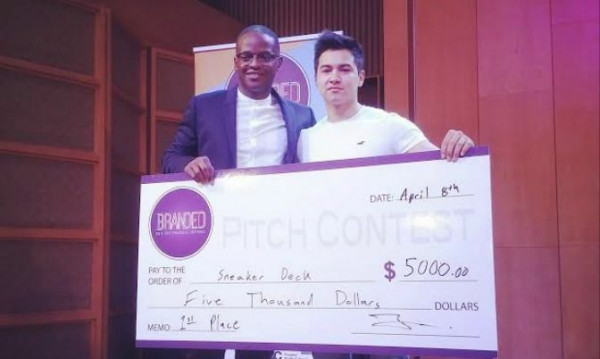 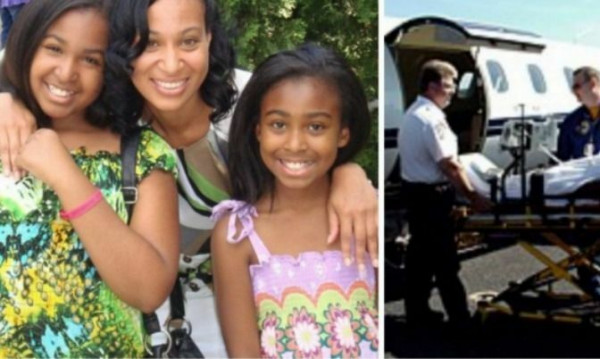 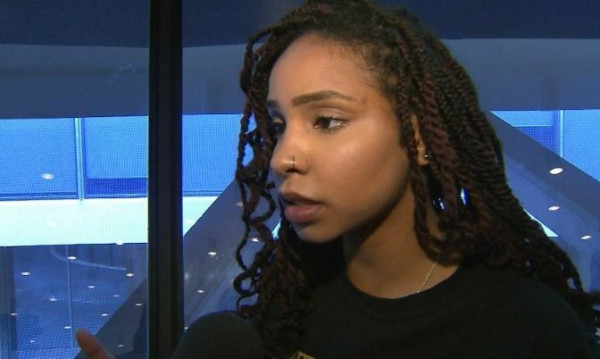