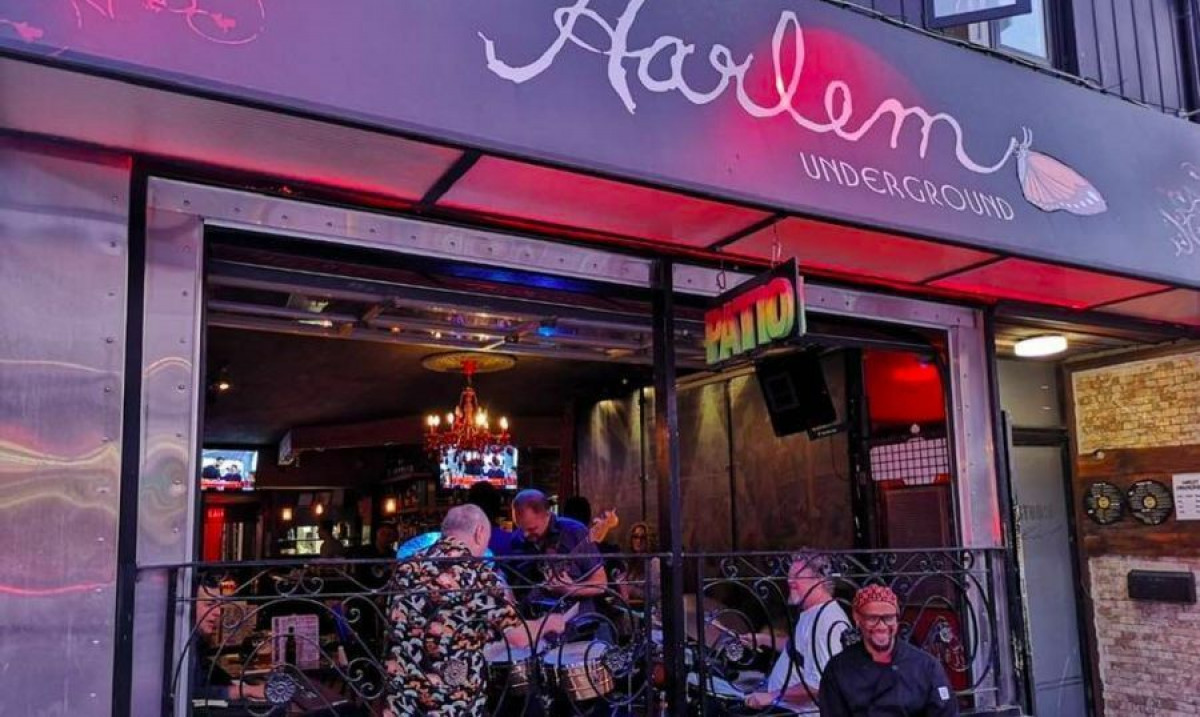 If you’re reading this, you were probably just as shocked as I was to hear that Harlem Underground was closing for good. The place has been known for the soul food and unforgettable Caesars, but it’s also been a hub for black culture in Toronto for the past ten years. It’s one of three restaurants successfully owned and operated by cultural icon, Carl Cassell, over the past 18 years. The decision to close didn’t come easily but, as Carl puts it, he’s “ready for something new.”

I felt privileged to sit with my friend, who I’ve known since high school days in Jamaica, and listen as he shared what was on his heart about moving into a new direction.

“Toronto’s downtown is syndicated. It’s not what it used to be. Downtown is devoid of black culture right now,” Cassell explained.

“I find. Here’s the thing. Up until about 2006 when Jane Creba got shot, Toronto had a vibrant downtown culture. We had urban music festivals. You remember that? We had BMG, all those music companies that were around pre-Napster. You know what I’m saying?”

“Downtown culture was urban. But after the Jane Creba incident… it changed and black culture changed permanently.”

“If you believe that downtown Toronto is so devoid of black culture, why are you leaving? Why are you pulling yourself out of it?” 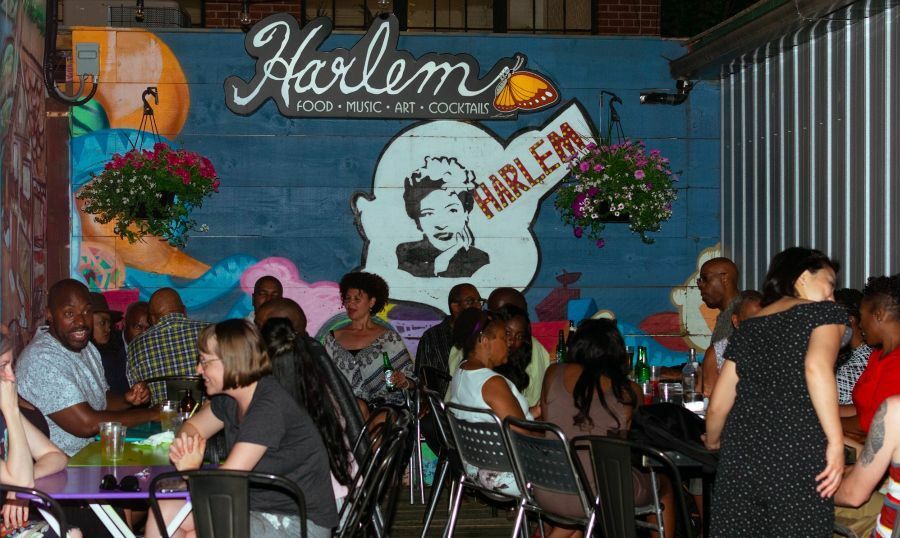 “Business comes in the door so that’s not the issue. I have so many projects that I need to deal with and they actually require my full attention. I will still be around but doing something different. This is a transition. It’s a thing I gotta do for my spirit.”

Carl owns the building where Harlem Underground exists downstairs and where one of his greatest creations exists upstairs; a home made out of shipping containers. He named it The Black Star. It’s actually the first of its kind in Toronto, and Carl and his wife Ana Silva got international media attention when it was completed. Carl intends to keep the building, turn the apartment upstairs into an art gallery/living space, and rent out the Harlem space to another restaurant business. He’s currently seeking applications. Fingers crossed, another Black restaurant can flourish in the same spot.

I walked into the interview with the intention of asking a few quick questions about the decision to close and find out about Carl’s future endeavors. Instead, I got an education in street art.

This is the passion that burns deeply inside Carl’s heart since he was a boy. I remember him as a cute mischievous boy in high school. Always breaking the rules and ending up in detention, and probably a few hearts along the way.

So when he shared with me that that he was the one responsible for a particular graffiti symbol that appeared on several establishments in Mandeville, I was surprised because I had no idea he was into street art back then but not surprised because it was the kind of rebellious move he became known for.

“Spray paint came in only black, green, orange and white then. I used to paint the symbols in green and orange. Those colors were associated with the two major political parties in Jamaica and these business owners were afraid that someone would burn their buildings. Everyone wondered who was painting the symbols until one day I got caught by one of my dad’s friends. Surprisingly, my dad didn’t chastise me, he simply explained the (political) danger in what I was doing and showed me a wall close to home that I could paint on.”

"Tell me about your art. That’s a part of you that I don’t know.”

Rebellion and creativity - the perfect combination to inspire, transform and bring new life to an embattled art form. The Harlem Renaissance was credited with the rebirth of the African Arts and its offspring, Harlem Underground, has served as a place for social and artistic expression for artists, art lovers and other creatives for the past ten years.

Although he only finds time to paint “on the margins”, over the years he has found innovative ways to keep his passion alive. He hosted annual art shows at the restaurant and was also instrumental in changing the landscape of his neighborhood through urban art. While most people considered graffiti a nuisance, Carl saw its beauty and value and successfully convinced his neighbors to allow established street artists to paint murals on their garage doors. 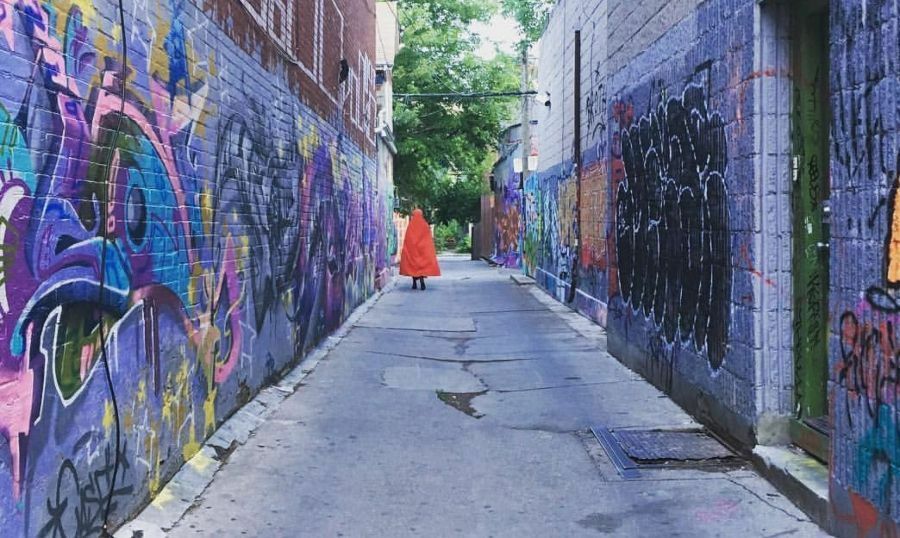 When asked about his favorite memories he had this to say.

“A really proud moment? Liz, one of my waitresses at Irie restaurant was studying photography and had just finished her master’s thesis. And she did a show in which there were two other Irie employees…that was a real Irie moment for me. (Irie Restaurant was Carl's first food joint, he then opened two Harlem Restaurant locations, with the Richmond Street East location also closing on its 10th anniversary in 2017.)

Then there’s Elicser. I found Elicser in 2001 when he was an 18-year-old kid running around as crazy as ever, and now his work is in the ROM. And that’s my point. Urban art really is the art of the future. Which is why they are now chopping down entire blocks to take up Bansky’s work. As for me, I have more creative projects than I think I got life left. You understand? What I gotta do now is just go do it.”

“I’m building a retreat up North in a shipping container. My wife is a yogi and at this point in time, I want to do something for her. This restaurant was my dream, so now it’s only fair to give her a chance to do her thing. The plan is to have people spend weekends at these retreats where she’ll teach.”

Harlem Underground may be closing but Carl plans to remain visible on the scene and says he’s excited for what’s next. “Life is a story of transition. You are always leaving one chapter behind while moving on to the next.”

Savvy business owners understand the importance of an exit strategy and knowing when to use it. Many entrepreneurs opt out due to a downturn in business but there is no failure here. It’s simply the ending of one episode of a success story and the beginning of the next.

Harlem Underground is going out in style, with a four-day goodbye starting on November 8. The restaurant will be offering a Harlem Favourites Menu and is asking patrons to share their favourite memories, photos, and videos by tagging Harlem Underground on Social Media: #HarlemUnderground. Special events will be held all month into November, with key Harlem promoters culminating on the final weekend Nov 8 to 11 with four nights of nonstop partying and nostalgia with music, art, food and cocktails. 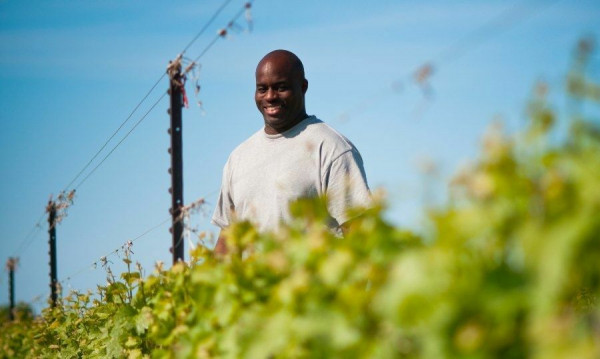 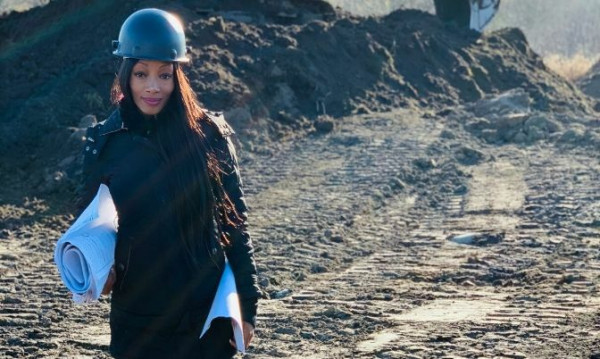 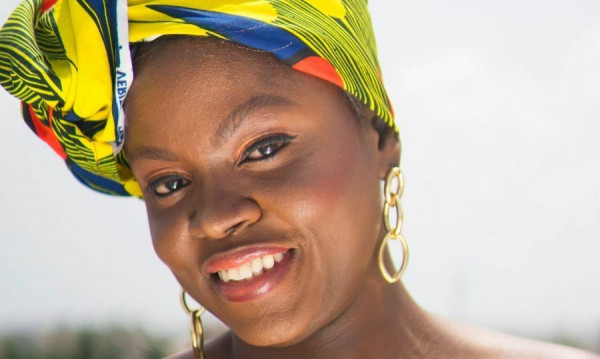 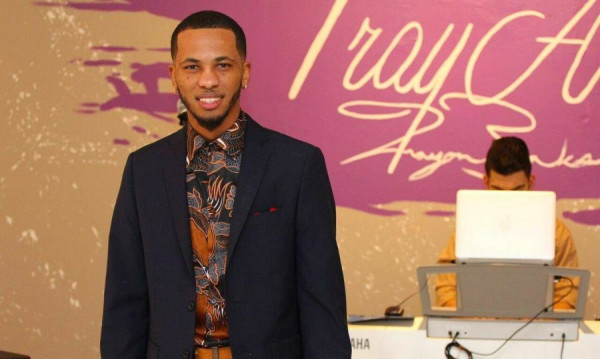