Charlyn Asher Is The Only Black CEO In Her Industry Featured 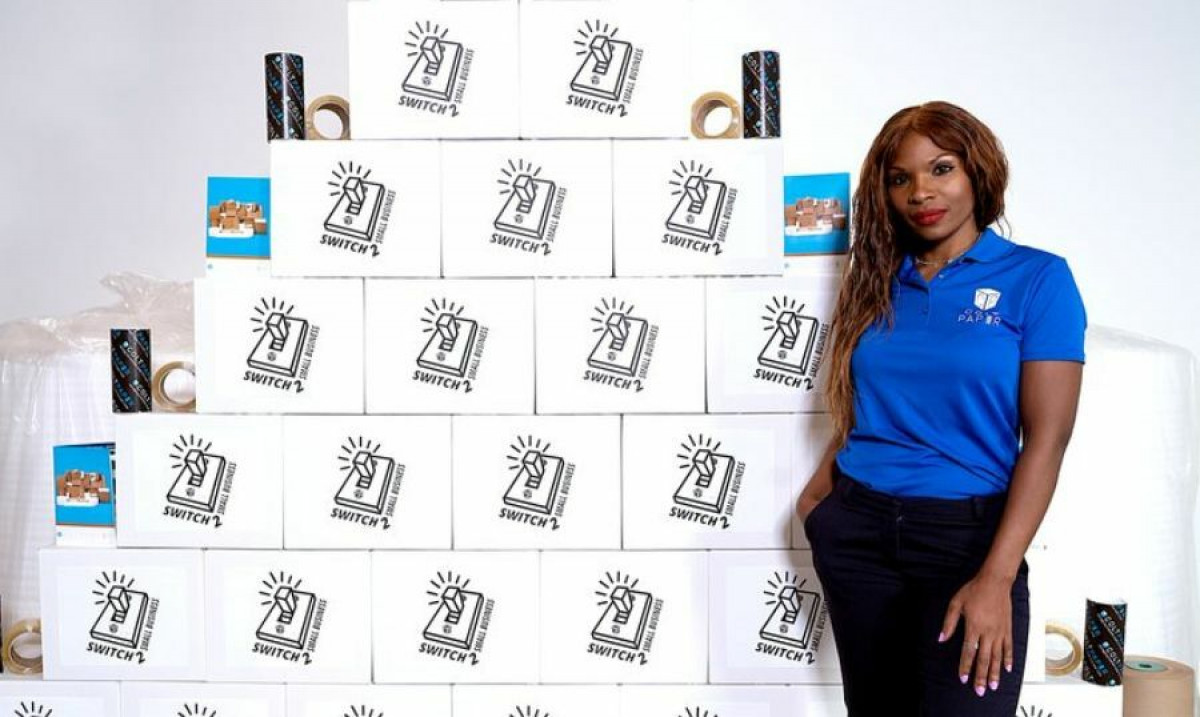 “After growing up in Grenada in extreme poverty as a child, without food or clothes and shoes, knowing that I had the opportunity to make a better life kept me going, and every time I face a challenge or think about giving up, I think about those days,” Charlyn Asher shares.

Asher grew up to become the owner and President of Colt Paper and Antoine Fulfillment, a division of Asher Industries Inc. She is the only Black CEO in North America in the corrugated industry.

Asher was born and raised in Grenada, in the Caribbean. She is one of nine kids and remembers begging for food and experiencing homelessness, which contributed to her not finishing high school. On top of that, she faced a lot of pressure and neglect from her family because of her independent character.

When Asher arrived in Canada at 18 years old, it was no paradise for a high school dropout or a foreigner who couldn’t speak “proper” English. She experienced significant culture shock and racism.

“In the first year I moved to Canada, I remember walking beside a lady who grabbed her bag and screamed which confused me,” recalls Asher. “I went home and told my dad what happened and he told me it was racism.” It was the first time she’d heard the word racism and being called the n-word were everyday occurrences for Asher.

Her first job experiences included babysitting, warehouse and factory work. After going through a short-term job creation program, she made a transition to an office job as a logistics clerk at a transportation company in 2003. From there she performed a litany of roles including customer service rep, warehouse supervisor, logistics manager, and purchasing manager until finally taking on the role of President, Colt Paper and Antoine Fulfillment.

Married at the young age of 20, Asher purchased her first house with her husband at 22, and although a single mom by the time she was 26, she’d managed to buy another home by working long hours and a persistent drive to change her life.

“When I was working as a logistics and warehouse manager, I was the only Black person,” remembers Asher. As a result of discrimination, even as a hard worker, she feels she wasn’t given the same opportunity other co-workers were given to grow. The verbal abuse affected her self-esteem badly. “I felt like I didn’t matter,” says Asher of the experience before adding, “one day I just broke down and cried; I decided to never work for anybody else again after that.” This was the day Asher decided to take control of her life.

Now the owner of a third home, Asher secured a bank loan and began looking for businesses to purchase. She bought Colt Paper in 2017. Colt Paper was originally started in 1935 by the Colt family and sells shipping and packaging supplies in Toronto and the GTA. It supports the needs of small and medium-sized businesses by offering custom and stock corrugated boxes, polybags, tapes, mailers, bubble wrap, stretch wrap, cardboard boxes and moving kits at reasonable prices. When Asher acquired Colt Paper, she got one month of training and then began running the business on her own. Next, Asher launched Antoine Fulfillment, the distribution and warehousing part of the business. “With these two companies combined, we're a one-stop-shop when it comes to logistics and supply chain needs including packaging, warehousing, and shipping,” explains Asher.

After her own struggles, Asher is motivated to change other people's lives, starting with her employees who she sees as family. “I know how much I suffered because of lack of support so I mentor them like a mama bird and let them fly,” Asher says of her supportive management style.

“I didn't know anything about business or the corrugated industry and I didn’t have a mentor,” admits Asher of her initial challenges. “I didn't realize many of the suppliers had good relationships with the old owners and because I didn't have any history with them nobody would give me credit on products.” Some of the suppliers wanted to charge her more. “There were days I would cry because I didn’t realize it would be so hard, and after a couple of weeks of this, felt like I was going to fail,” Asher recalls.

Asher called on the tenacity developed from her tough childhood. “At some point, I threatened to take my business to other suppliers, and because they didn't want to lose Colt Paper as a customer, they eventually started giving me credit,” says Asher, who can today boast of unlimited credit with her suppliers.

The other obvious challenge came from just being Black. “I think some customers left because they didn't want to put up with me, and once they heard I was Black and new to the industry, they were out,” Asher remarks. “Business is a man’s world and you have to gain respect to succeed, but I think I'm gaining the respect of a lot of people in the industry,” Asher says proudly before adding, “even though some people don’t believe I’m the President of the company at first.”

According to Asher, being a successful business person takes discipline, planning, focus, determination, hard work, and willpower. “Learning from mistakes and failure, and knowing that you don't know everything is equally important,” offers Asher. “Ask for and accept help and offer impeccable customer service.”

Being a Source of Inspiration to Black Women and Girls

“When I do good things, it makes so many people proud and it inspires many little girls, especially in Grenada,” asserts Asher on the subject of representation. As a mentor for young women, Asher exudes pride because she felt so alone during her period of struggle. To make up for her lack of mentorship, Asher has done and continues to do, a lot of reading. Her favourite themes include biographies, business, marketing, and inspiration.

Asher launched her blog site www.Charlynasher.com on her birthday, February 12, this year. Feedspot, a content reader, has named her blog as number 21 out of the top 41 blogs and websites to follow in 2021. Many women are inspired by her blog. It’s giving other Black girls hope that they can have a good future. “Before COVID-19 hit, I was able to speak to women and offer them inspiration all the time, but after the pandemic, I started writing the blog so I could stay connected and still offer help.”

“I just want to be remembered as someone who was kind and helped to change people's lives,” says Asher. “As someone who grew up in extreme poverty, I know It's not about how much money you make or all the stuff you can do, it’s about your impact on people's lives, and I believe I’ve changed a few people's lives and I'm ready to do more.”

Asher’s humanitarian work targets both Grenada and Canada. In Grenada, she offers support to schools through donations of books and school supplies, as well as toys for kids.

She’s also donated to a food bank in Bradford, ON, and plans to distribute toys this year too.

In a couple of weeks, Colt Paper is going to be launching online orders for their shipping supplies. In terms of her humanitarian and charity efforts, Asher wants to do more. She will be doing a toy giveaway at the end of the year for kids in Brampton and North York and aims to open a public library in Grenada. 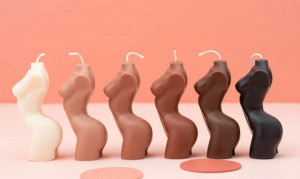 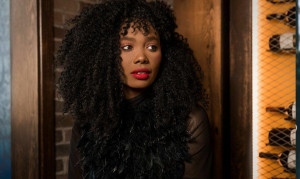 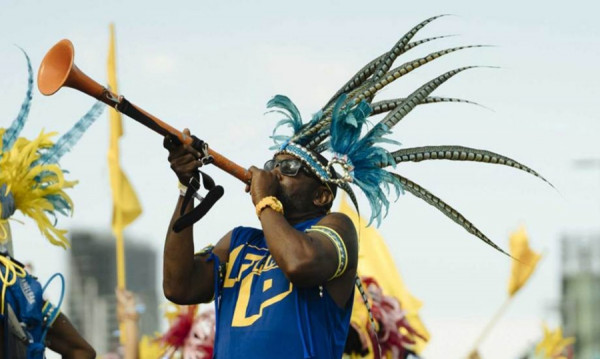