What motivated you to start your business?

As a filmmaker, I started my career working in the independent film community. So it was always a part of my training, how to run and operate my own production company. And when i had what i felt was enough knowledge that would be of benefit to others, and to advance my own projects - I launched my companies.

Who has been your mentor, and how did they influence your career to date?

I would have to say that it has been collective mentoring from a variety of important people in my life. The strong and courageous women in my life (family, friends), and members of my media and arts community family (men and women) that have taken me under their wing at various stages of my career and taught me so much. Helping me to find and define my voice and artistic vision. I am humbled and forever appreciative of all that they've done to help pave the way for women filmmakers of colour like myself.

What advice would you give to someone just starting in your line of business?

Sage words that were passed along to me which are, "Be patient. Anything worth having isn't easy to obtain." In any business, you need willpower and perseverance and a plan to build and grown your vision. Being an entrepreneur isn't for everyone, but that doesn't mean that you shouldn't try. I think everyone at some point has had that secret desire and ambition. And I think that they should pursue it if only to see and appreciate those that actively work in that field. It's an often under-appreciated area where people tend to see or focus on the rewards, or highly profitable companies. But often lose sight of the tremendous amount of work and tenacity it takes to build and sustain a profitable venture. There are few, if any, overnight successes.

And also remember that your career isn't your life, but the summation of your life's work experiences. So while you're busy building that empire, don't forget that there's a whole world out there that still exists - so you might make 'living in it' a part of your life's plan. in other words, don't forget to stop and smell the roses.

What is your value proposition?

Our tagline says it best "Affordable Digital Media Solutions for SME's". Which is our way of saying we work within your budget to come up with creative media marketing campaigns to promote and sell your business/services. Whether you're an independent artist, small business or organization, or working on a small project - we'll sit with you and come up with creative strategies and concepts that can be executed within your means. We feel very strongly that well executed and conceived digital marketing campaigns are an essential component of any business or venture. But not everyone can afford agency prices, which is where we come in. We fill that gap between DIY and Boutique/Small Agency. 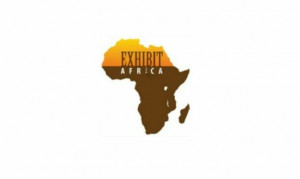 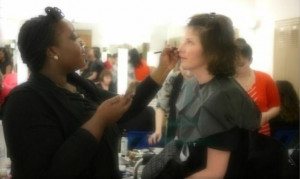