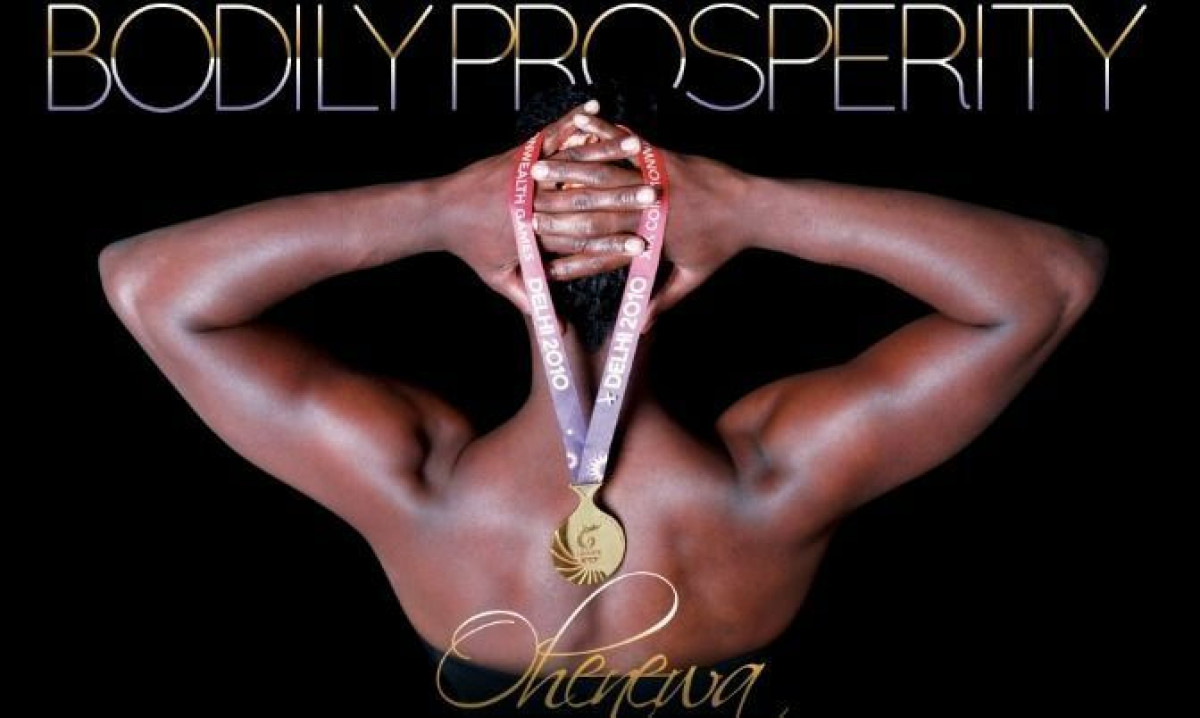 Olympic wrestler, motivational speaker, fitness coach, Ohenewa Akuffo is a world-renowned Canadian wrestler who has won several medals over the past 10 years.

Currently preparing for the grand opening of her Bodily Prosperity Studio in Mississauga, her goal is to bring out the champion in every child. ByBlacks.com spoke with Ohenewa recently about her journey to wrestling and her new venture.

What motivated you to do wrestling in high school?

I love sports and played almost everything that was offered at my school. I always knew if I was playing sports I would be happy. When I changed schools, I said to myself, the first sport that comes up, I am going to do.

That was actually wrestling. My friend and I tried it, but I didn’t like it at first. Wrestling season is the longest of all the sports, and it was a very challenging sport for me. It was very uncommon for women to be involved, as it was a male-dominated sport. The only thing I knew about wrestling at the time was WWE.

What keeps you going?

You are now also a motivational speaker, how did that come about?

I always wanted to share my story with young students, and a lot of them got to see me walk it, as I was only 17 when I made the national team. Being an Olympian gave me a platform to inspire others. I made a choice to invest in inspiring others and invest in my dream.

I have been able to share my story and teach life principles even within corporations, and be able to put it in a context that is constructive.

After 2012 I took a sabbatical from wrestling and focused on doing speaking engagements. My focus is health and wellness on every level, and how do you give that info to others.

I also just established a location to do wrestling programs for kids aged 6 - 12 to participate in. We are also going to offer kid’s birthday parties. I want to impress upon children that they should expect excellence within themselves, but still provide a fun environment. The grand opening of the space is scheduled for June 2014.

Do you have a mentor?

My parents. They took a huge risk coming to this country, and all to make a better life for us. In Ghana, there is no female wrestling team!

Think about it, if my parents had not come to Canada, I probably would not have been an Olympian wrestler. I would have probably done some other sport though because I love sports.

Tell me about the new studio.

We have created a “House of Champions” at our Bodily Prosperity Studios in Mississauga, aimed at providing a place for kids to learn wrestling in a fun environment. We will be hosting birthday parties, operating after-school programs and also, of course, offering a wrestling program. We are currently open for business, but having our official grand opening on Saturday, June 7, 2014. All are invited! 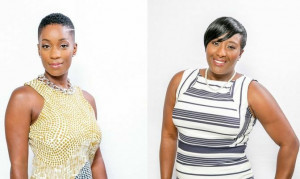 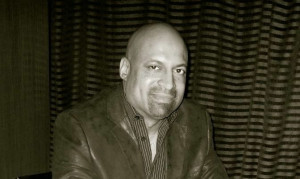