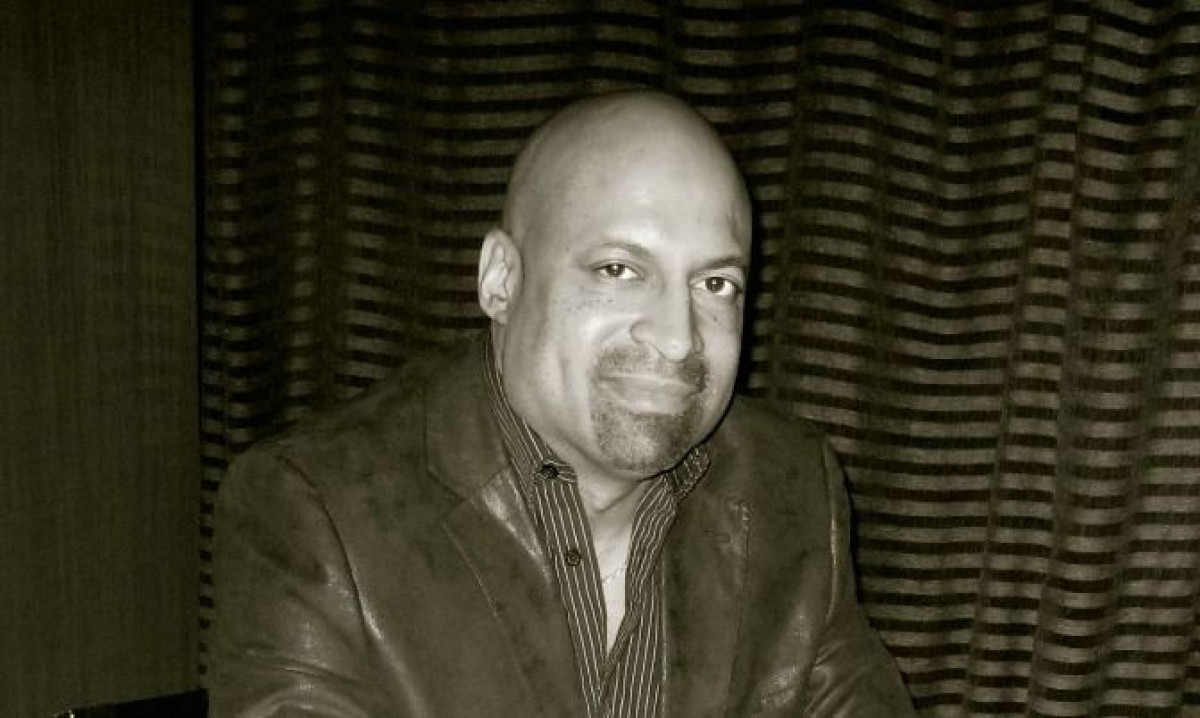 Most Black Canadian producers, arts organizations, business owners, artists, have called First Fridays their home for socializing and connecting with the key players in the GTA.

For the last twenty years, without fail, Warren Salmon has produced the event on the first Friday of every month. Composed, with a quiet confidence, Salmon has hosted just about every significant Black Canadian personality in the GTA at First Fridays.

It was on a trip south of the border in Washington DC that Salmon first came across the event. Black American professionals met and networked, and he figured it was something that could be useful in the metro Toronto marketplace. “We formed a team with Mike Purville and Dave Beckford, and launched in June 1994”.

Like any event that focuses on a specific community, the challenge lies in “Staying relevant, being dynamic, and offering people an event that they are interested in attending and supporting”. Salmon says the growth, and sustainability is due to the community organizations and businesses in the GTA.

ByBlacks.com can also testify to this.

Salmon was one of the 5 members of our “Think Tank” during our exhaustive 14-month feasibility analysis period. Salmon gave us invaluable insight into Black Canadians and provided various reports on demographics and key statistics. This is one of the keys to Salmon’s success as a brand. People (not just ourselves) value and highly regard his opinion on the issues surrounding the Black Canadian community, not just in Toronto, but across Canada.

Have Black Canadians progressed financially over this 20 year period?

“There have definitely been some great achievements on different levels, I have seen enterprises grow from scratch, to build 8 figure companies doing tens of millions in revenue. And I have seen professionals who have been promoted to the top of their industries and become leaders of their organizations and corporations. There has been a lot of upward mobility in certain sections of the community,” says Salmon. “ But we still have a lot of challenges as a community, although many individuals are making great strides, there is a lot of work to be done”. Salmon believes the focus should be on the educational development of the Black community.

Salmon has operated his Educational Afrocentric Software company Black Board International now for over 20 years and is the Interim Chair for the Ontario Alliance of Black School Educators (ONABSE) in Ontario.

“Canada is one of the few developed nations that doesn't have a national education department. Everything here is governed provincially. As a community, it makes sense to organize on a provincial level, and also to advocate for the advancement of teachers and administrators within the system, that are Black. There is strength in numbers, and we really plan to focus on a number of key areas in education to help improve the position of the community”.

Over the past 20 years, there have been many famous Black Canadian speakers and presenters at First Fridays Toronto, and a number of them have really made an impact on Salmon. “People like Mitzie Hunter/MPP, Mary Anne Chambers, Kevin Williams/GM Canadian President, George Fraser/Author & Motivational Speaker, Denham Jolly/Founder of Milestone Communication, Wayne Purboo/CEO of Quickplay Media, and Minister of Immigration Michael Couteau”.

Salmon counts his parents as being the strong anchor in his life, providing inspiration for his professional and personal pursuits, and George Fraser with respect to networking.

Salmon points out that roughly 80% of jobs are found via networking and word of mouth. Being the supreme networking machine with thousands of connections on Social Media, I asked him to share his advice on networking tips for people looking to expand their business/social circles.

The big 20th-anniversary celebration event is being held at the Radisson Harbourfront Hotel, overlooking the picturesque Toronto Harbour. “We have some special guest speakers and entertainers, and also because we have an election around the corner, some of the candidates from the different parties will be addressing their platform and where they stand on some of the communities concerns”. 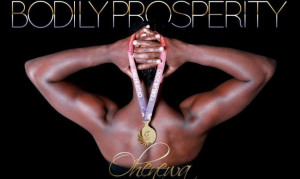 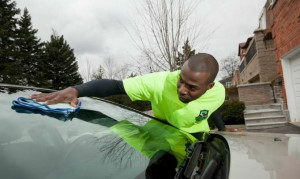