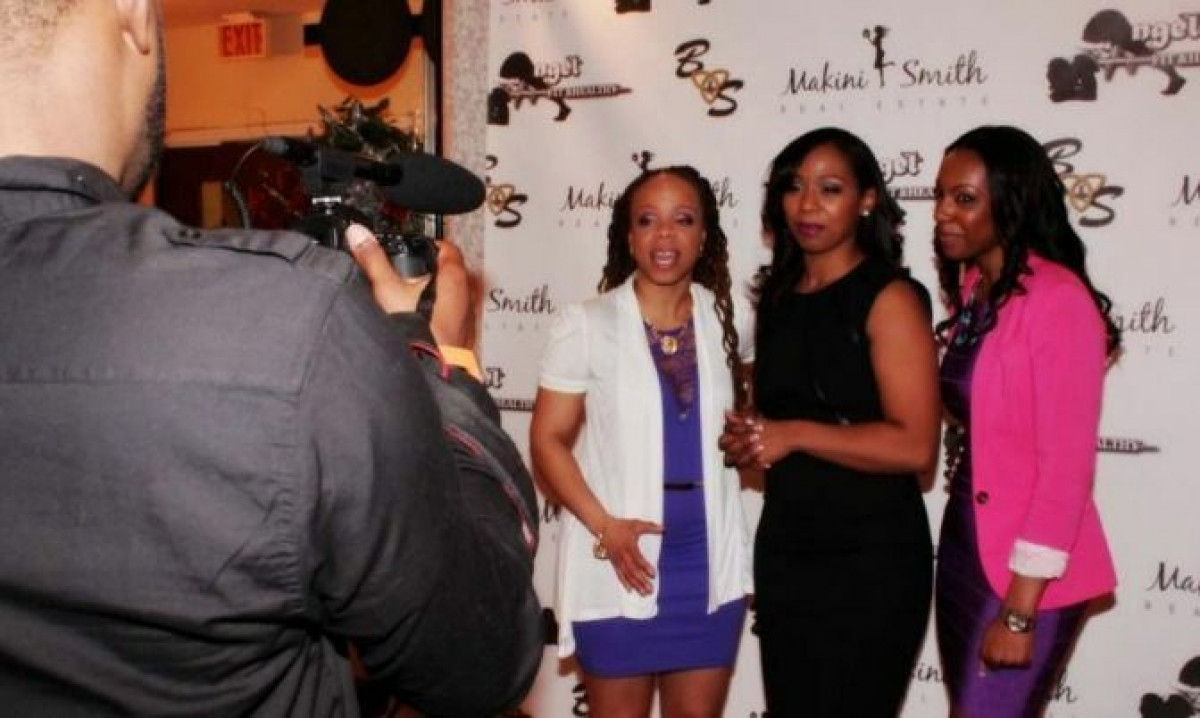 It began as a meeting of great minds and Women United Network was born. This annual event created by three friends, Makini Smith, a realtor and CEO, Angel Deen of Angel Fit & Healthy, and Monique Prince, founder of Beauty Seekrets empowers business women to reach their full potential.

Their desire is to come alongside other business women with the message of 'united we stand'. Smith, Deen, and Prince are adamant that as a collaborative group of business women we give each other success.

“We came up with Women United while having dinner. I told them I wanted to do an event to empower women while giving back to charity and they definitely were in agreement with me,” says Smith.

Prince says the goal of Women United Network is to work together in harmony for a common goal. The theme for the second annual event is Strength of a Woman. Although all three women come from professionally diverse backgrounds, they have managed to come together, and that is what they hope women in the GTA will learn to do.

“We are from different backgrounds, and one would look at that and say how would you put that together? But in reality, everything that we do with entrepreneurs has one main goal at the end of the day, which is success, and just to be uplifted and empowered and strong in every area of our lives as women,” says Deen.

Deen says since the first event, they’ve seen a shift in the mind-set of women working together. “The ladies were all able to collaborate and leverage each other’s businesses no matter what their business background,” says Smith. “We saw much more networks,” says Deen.

Smith says as women it is extremely important to work together because of the stereotype of women being catty and competitive. The goal is to show that women can be collaborative instead of competitive.

Smith says instead of being competitive and saying ‘I don’t want to work with her because she is an author as well,’ we should support each other.

Smith, Prince, and Deen want to encourage women who put their dreams on hold because of family life that it’s not too late if they wish to pursue their dreams.

“That’s all of our stories. We all did the children, the marriage, and the being involved in a relationship before truly looking at ourselves. But it can be done. It is possible,” says Deen. She insists it is never too late for anything to happen in anybody’s life. “It’s all up to you."

Prince agrees it’s never too late. “You know when that time comes around, when you have a pulling, go for it,” says Prince.

Smith adds that age isn’t a barrier to fulfilling your dreams.

She says you can’t measure your chapter ten to someone else’s chapter one. Whenever someone is ready to begin their journey and find out what their purpose is, age shouldn’t be a hindrance.

“On the flipside, there are those young people who can jump on the thing and drive it home when they are eighteen or twenty years old,” says Deen. “But if you want to really look at it from an age perspective, I would say the majority of greatness is age seasoned.”

Prince says one of the keys is to give in order to receive. This opens the door to selflessness which is very important in making a difference in the lives of others. This year the event will give awards to other selfless women making an impact in their community.

Prince says she began to become selfless when she experienced being ‘put down,’ and not being encouraged. “There were people who were intimidated by what they saw in me – that they didn’t have – and manipulated me not realizing they tore me down. What I did was to start putting out what I wanted back in. I really started encouraging others because deep down I desired to be encouraged myself,” says Prince. “I started supporting and uplifting other women because deep down I wanted to be lifted up. So I started doing that from a really good place – and I started to get it back in return.”

Deen adds she had similar experiences.

“I’ve been hurt, I’ve felt alone, I’ve felt abandoned, I’ve felt used and abused, but there was something in me that was looking at things from a different perspective,” says Deen. “If I’m hurt, I’m abused, and I’m alone, there are about fifty million other women who feel the same way.” She decided to be the change and reach out.

Smith agrees with both Prince and Deen adding she’s been living by the motto of ‘giving thanks’ by giving. “I realized we all have a gift inside of us but our purpose is to share that gift and give back to other people,” says Smith. “You don’t have to give a lot to make a difference.”

Smith says all three of them are God-fearing women. They are not necessarily religious, but definitely believe in God and in paying tithes and ‘sowing seeds.’ “I would not say that I am rich but if you give a percentage of your time and money the joy and reward that you get from that doesn’t have to be financial,” says Smith.

Investing time into other people’s lives doesn’t only make you feel better about yourself. It also builds others and helps to ‘create’ leaders which, Prince, Smith, and Deen all agree is the hallmark of  a true leader.

Prince agrees. “A true leader has an understanding that in order to lift, sometimes you have to be a servant as opposed to being served,” says Prince. “You don’t have to exalt yourself to prove that you are a leader.”

Join Smith, Deen, and Prince on April 26, 2015 for a wonderful day of fun and empowerment. The event showcases a variety of female vendors offering products, services, fashion and information for men, women, and children. Attendees can shop, network and take in the inspirational advice from powerful female speakers.

All the proceeds are going to The Massey Centre, an organization that helps teen mothers with everything from pre-natal care to continuing education.

Smith says it touches home for all three of them because they were all teen moms themselves and have experienced first-hand the stigma that comes along with it.

Smith adds that all three of them have now become valuable members of society. They are all doing well in their lives and are great examples to their children; leaving legacies. Smith, Deen, and Prince want to give back to young mothers and show them that life doesn't ‘end here,’ that anything is still possible, especially with the help of like-minded women. 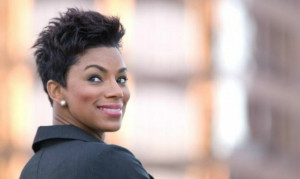 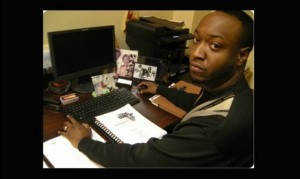