A conversation with the founder and head of Redemption Reintegration Services, Victor Beausoleil 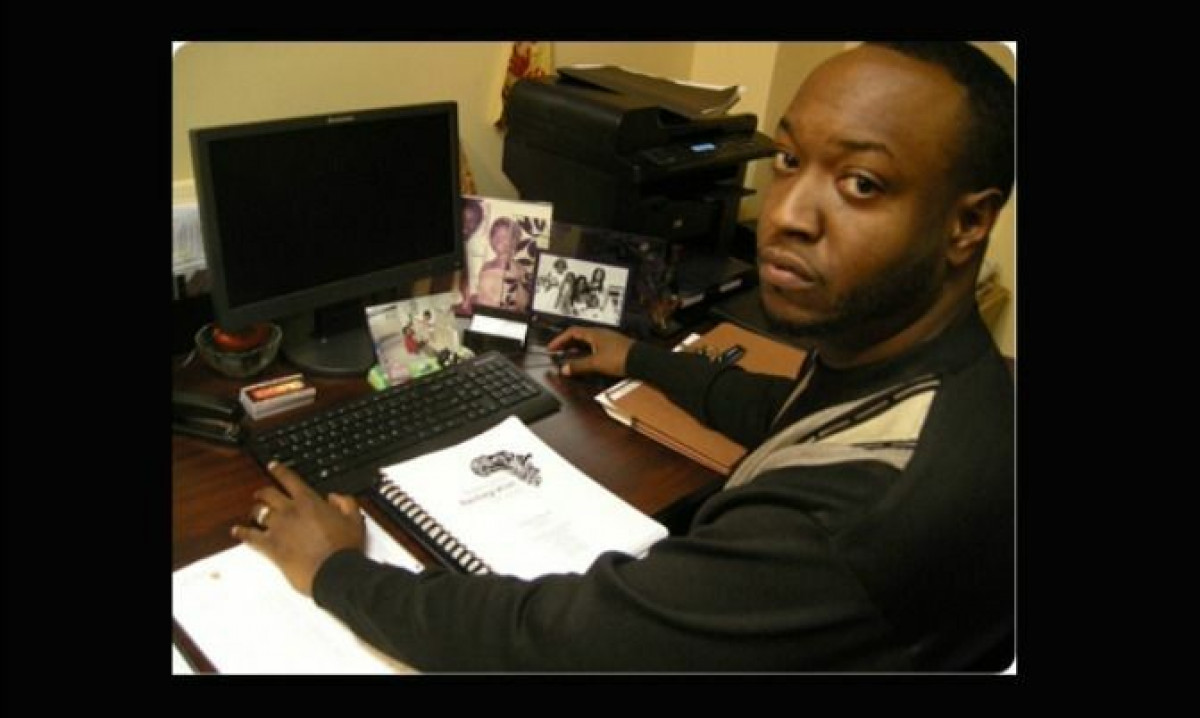 Redemption Reintegration Services is credited with having one of the lowest recidivism rates in the world for recent young offenders.

The founder of this groundbreaking organization is a 30-year-old husband and father of four.

Victor Beausoleil spoke to us about his own life experiences, the work that he does and where his extreme passion for his community comes from.

Before we get into the heavy stuff, how long has the organization been around?

The organization has been around for 4 ½ years and serves youth offenders aged 29 and under to reintegrate back into society after being released from prison or detention.

Why was it so important to form this organization? Is there any personal connection to the establishment of RRS?

I grew up in Toronto’s east end, and saw a lot of my friends get into trouble; some got killed, arrested, went to jail, and others even deported. It made me think of how I could stem the tide of criminal activity within the Black community specifically, and what measures we would need to tackle this issue.

So I started off being a conflict mediator, community worker, focusing on the issues I knew surrounded Black youth. After working in the system for a while, I realized that there was a need for an organization that would be proactive, and provide practical resources for youth, that they could relate to.

What is your organization’s greatest challenge today?

The greatest challenge is trying to transform the Canadian system, and find ways to provide services for young people to reintegrate into society and their neighbourhoods.

When you say “system”, do you mean the judicial system? The police?

Not really the police, though there are issues there as well; but more so the Provincial and Federal policies, that impact youth coming out of jail/prison. We are trying to engage these systems to change some of the unfavorable policies.

Some of the systems are not designed to assist youth or taxpayers. It costs taxpayers more money to keep a person in prison than it costs to place them in programs that can help to transform their lives. Think about it, if an offender comes out of the judicial system, and becomes gainfully employed, then they become taxpayers themselves! I think we need to raise public awareness of this issue and raise public acceptance.

What programs within RRS do you find to be most successful?

The ones that focus on building their identity, and a positive concept of themselves. Programs that provide skills training, and then hold them accountable for finding work within their area of specialization.

Programs around basic skills; like barbering, smart-serve, maintenance and janitorial skills, which allow the youth to access employment faster, and makes them in some cases their own boss.

When they become their own boss, and if they are put in leadership positions they shine.

What gives you personal satisfaction going to work each day?

Two things; firstly, being a father of four (9,7 3 & 1 old) and knowing that I have a responsibility to ensure that my children have the best life experience possible, and knowing that I am providing a positive role model for them, so that they are not motivated to end up in criminal activity.

Secondly, seeing a young brother reach a milestone that they didn’t think they could achieve. Watching so many youth turn from a negative life to moving into a position of gainful employment, achieving their dreams, securing housing and becoming role models themselves, is extremely satisfying.

What role does the family play in keeping youth out of trouble?

It is the backbone of every life experience. Parents teach you about your ability to love, consequences of your actions, empathy, and to have remorse for others. When these things are not present in a young person’s life, that’s when they look for love and leadership outside the home, oftentimes finding it on the streets.

The person providing that “leadership” on the streets, is most times emotionally deficient, oftentimes not coming from a strong socioeconomic background, and looking to take advantage of a situation.

The success of Redemption Re-integration Services is unmatched. A recent study followed a group of 230 young offenders. Half were helped by RRS, the other half accessed existing reintegration services in Toronto. The study found that 45 per cent of the latter group ended up back in jail within 9 months. For the RRS group; that number was just 3.5 per cent.

Despite its success, the organization is in jeopardy with funding running out in March. Its money has come from the Youth Challenge Fund, a joint project by the United Way and the Ontario government. 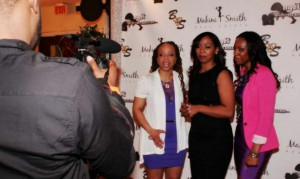 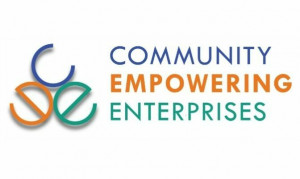