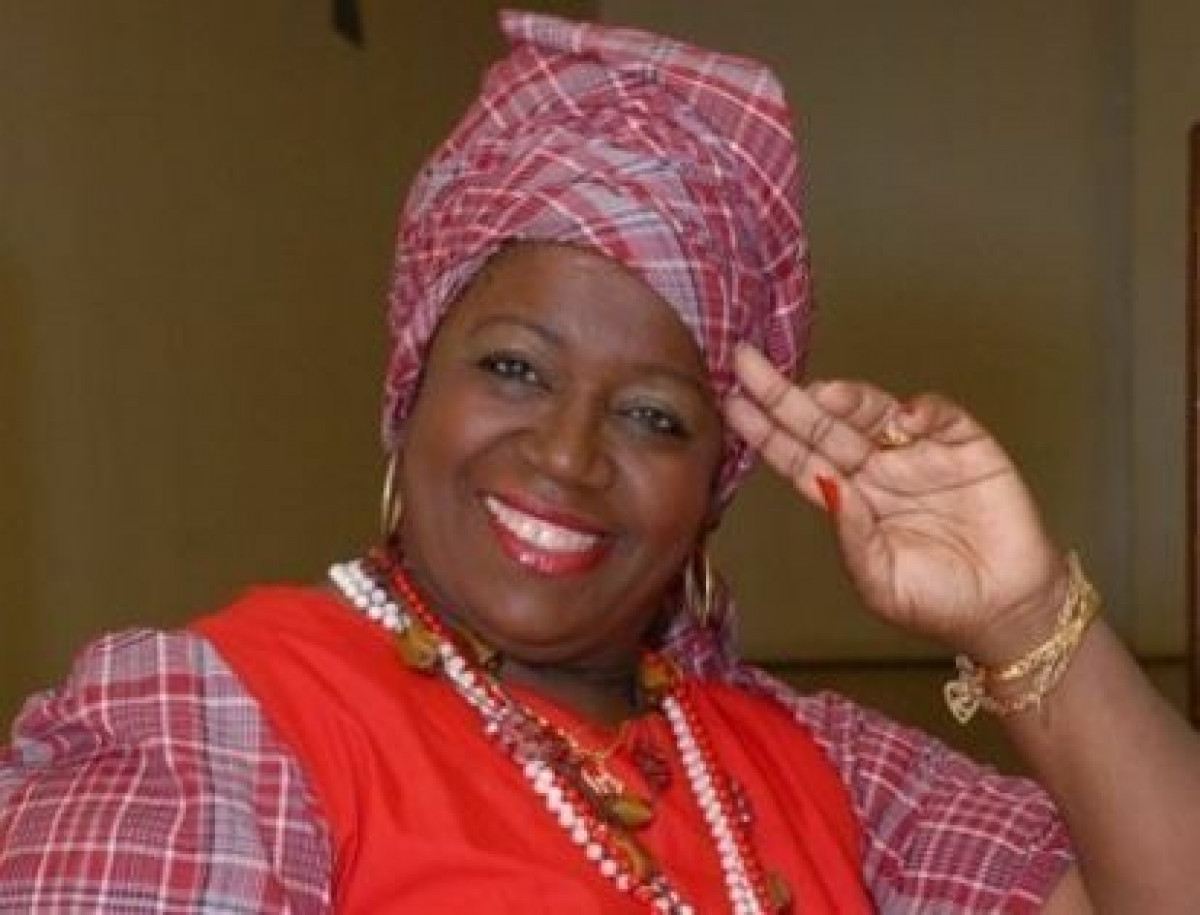 You have probably seen Letna Allen-Rowe

doing her amazing impersonation of Jamaica’s most famous storyteller Miss Lou. Or you may have seen this veteran actress on stage in the Marcia Brown production of I Need To Know My Father. She has also been featured in a number of Jamaican productions including Against His Will and Oliver and Cinderella. Her film credits include Front Room, Oliver at Large and Sarge in Charge. But three years ago she stepped into her most difficult role yet – cancer survivor. And now she’s giving back to the very community that helped her shine through it, with the 2nd annual Healing Hope Fundraising Brunch.

Why did you want to do this fundraiser?
I was diagnosed in 2011 and after several major surgeries I decided I needed to put my energy into something. Staying at home and recovering was just not cutting it. The first fundraiser we did I was able to give $5,500 to the breast cancer department at the Rouge Valley Centenary Hospital. I feel like even if that money can go to buying one pair of gloves for the Operating room or one needle that gives the anesthesia, then I am impacting at least one person’s life. This year I also want to help the Jamaican Cancer Society. I went there last year and saw they were doing a day of free mammograms for women. That really touched me because I know the cost of that procedure, so I told them I wanted to help. And its the same idea of me being able to know that I can prevent one child or husband from crying over their mother or wife dying from cancer. Because a mammogram can save a life.

Take me back to when you were diagnosed.
It was right after we came back from a cruise with the cast of I Need To Know My Father. I went for my regular physical and my doctor said I should do a mammogram. I didn’t want to because I had already done it last year and remembered how painful it was. But she insisted, so I went ahead and did it. Two days later she called and said there was some unusual development in my right breast. I did a biopsy and it was actually my mother’s birthday, I found out it was in fact cancer. I felt a bitter taste in my mouth. That taste of discomfort. I wanted to cry, I wanted to scream. My daughter was with me and she held my hand. Thank God for her. The first person I called was Marcia Brown, who is also a survivor. To her surprise, I told her that I would continue my role in the play. I had my first surgery Dec 24 and I performed in the play January 7. It was very stressful because I was still recovering from the surgery.

How did you feel?
It was frightening. Because all you can see is your coffin. The only thing I knew about cancer was how to spell the word, and that when people get it, it’s a life and death situation. But it got me thinking deeper and got me to study my body and listen to my body. When I’m tired I rest. I eat well, choose good friends and good food, and exercise. I cut out alcohol and I got a new perspective on life; which is to just take it one day at a time and appreciate the things that are around you.

What was your experience like at Rouge Valley Centenary Hospital?
It was amazing, because they didn’t treat me as a number. And I made sure I was never seen as a number. I always make sure everyone knows my name and remembers me. I did 6 surgeries in 18 months, and they always made sure I got the best treatment. They would call me every 2 weeks to make sure I was ok, give me referrals for support groups and literature I could read. The Foundation gave me in a booklet called “Seeing is Believing”, about breast reconstruction and wouldn’t you know... I was featured in it!

Tell me a bit more about the fundraiser?
Well the CEO of the hospital Dr. Maresh Mohan will be speaking about cancer and survival and also shedding light on some different types of cancer. He’ll talk about the importance of getting tested and knowing your body, what sounds it makes, how to detect when you’re not well. Dr. Marietta Zorn who was my plastic surgeon will also be a guest speaker, talking about reconstruction before and after breast cancer, and the effect it has on women. We also have live entertainment. The wonderful Marcia Brown is the host and we have performances by Jimmy Reid, Mr. Cooper, Mel C, Marley Edwards. Rochelle Robinson and JEstiena Salmon will be doing creative dancing and modeling. And the Forest Creek Steel Band Orchestra will be there to keep us entertained all afternoon long. 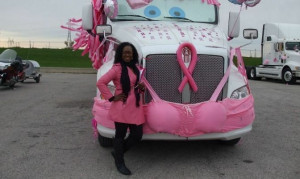 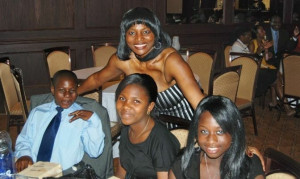