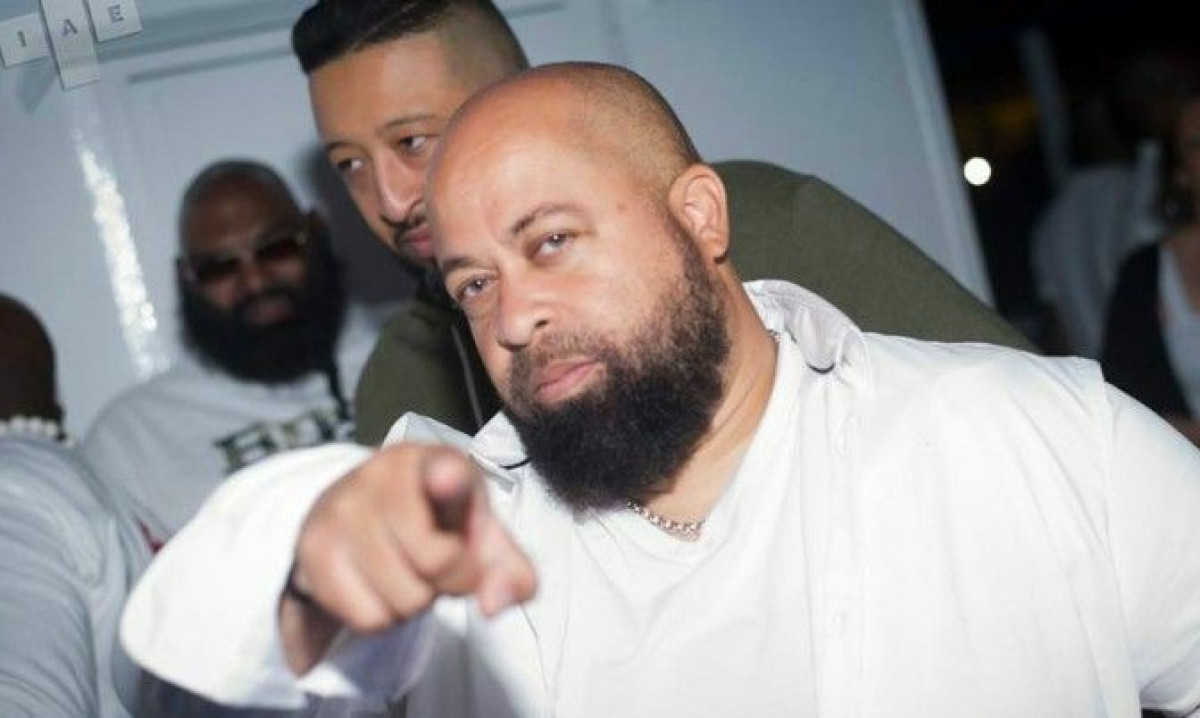 Returning from England to Scarborough as a child, Ian Andre Espinet found himself surrounded by, and befriending, companions from all over the world.

“Your experience as a first generation child in this country is unique, and yet the same,” says the successful entrepreneur who has made a North America-wide mark on the urban entertainment scene.  “You develop an understanding of other cultures as opposed to fear.”

With strong parental guidance, even in grade school he was an active volunteer, including soup kitchens and with Anishnawbe Indigenous peoples’ support. Espinet enrolled in political science and sociology at the University of Toronto Scarborough, a path that exposed him to global insights, and the opportunity to study with black and Caribbean writers.

“I came into school at 18 without a path. I became involved in student government and with the Afro Caribbean Students Association (ACSA),” he says.

“At the time there were few positive depictions of black people in society. Being in contact with the organization I met others, mentors and people who encouraged me to become involved.” He taught English and Black History for eight years with the Scarborough Black Education Organization, “It’s the ‘each one, teach one’ mentality. I mentored some young people during that time that I am still in contact with.”

“Scarborough was such an incredible place to grow up for creativity,” he says. “It’s the whole world in a city. That’s what coloured my success in entertainment.”

While still at U of T Scarborough, Espinet started Emancipation Clothing Company, printing positive messages on T-shirts. A Maya Angelou quote led to an invitation from the great poet to meet her backstage after a reading at Massey Hall. Through ACSA, he developed contacts in the entertainment world, and was soon providing T-shirts, towels and printed ephemera for nightclubs and DJ’s around Toronto and beyond. Working for major promoters across North America led to event planning. He remains involved with the wider community, facilitating workshops, and as a keynote speaker at conferences and symposia involving young, black men.

“Scarborough was such an incredible place to grow up for creativity,” he says. “It’s the whole world in a city. That’s what coloured my success in entertainment.” He says, “I love Scarborough with all my heart. It’s a thing to say that Toronto is a world in a city. I don’t think anywhere else in the GTA is as truly diverse as Scarborough.”

This article was republished with permission from 150neighbours.ca 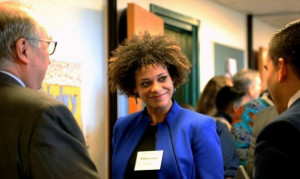 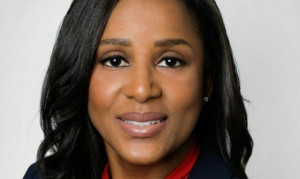