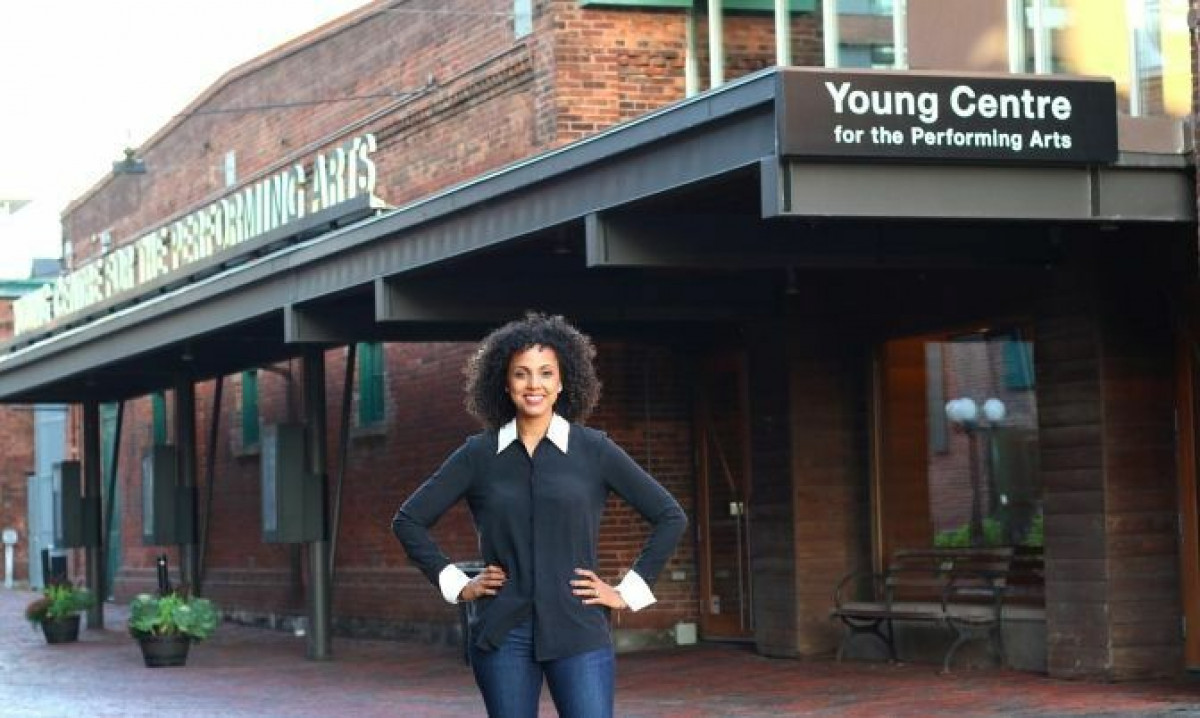 In October 2018 Weyni Mengesha returned to Toronto as Soulpepper Theatre’s Artistic Director - making her the first woman and person of colour to sit at the helm of the city’s largest non-profit.

Weyni Mengesha is an agent of change. Throughout her life, she has willingly stepped out into the unknown when a void needed to be filled. In her academic years as a theatre major at York University, she chose to do an independent study, entitled In Search Of The African-Canadian Theatre Esthetic which had her trekking across the country researching our ethos and our stories. The stubborn student could not find Canadian monologues by black women or people of colour and was not satisfied with the status quo.

Her career highlights are a timeline of breakthrough projects, which span decades and set a standard of excellence widely recognized by her peers. The three-time DORA Award-winning director has lent her talents to theatre, film and television. She is the visionary behind Da Kink In My Hair, Soulpepper’s Raisin In The Sun, Kim’s Convenience and Father Comes Home From The Wars. She also produced the short film, Hero, Traitor, Patriot and directed her Bars & Measures, a play which was nominated for an NAACP award.

Her connection to Soulpepper began 13 years ago. Along with d.bi young, she is an alumnus of the inaugural two-year, paid training program, Soulpepper Academy which launched in 2006. The only program of its kind, Mengesha says the rare opportunity provided her with the freedom and resources to explore her talent while collaborating with the best in the business. She has since worked in New York, London, and LA where she was living before relocating to Toronto.

As we chat about her return to inclement weather warnings, Mengesha chuckles about her Californian husband and sons who are learning how to walk in snow and their excitement over school closures. She says her parents are overjoyed to have their only child living nearby and relish seeing their grandchildren on a daily basis.

While the Vancouver-born and Toronto-bred director has made herstory, her appointment has come with a set of unique challenges. Following the fallout within Soulpepper Theatre after allegations of sexual harassment against her predecessor, Mengesha is now responsible for rebranding a cornerstone of Canadian theatre while establishing trust within the community.

In fall of 2018, Albert Shultz, the former Artistic Director and co-founder of Soulpepper resigned shortly after four actresses held a press conference to announce they had filed civil lawsuits against the theatre company. The women allege Shultz exposed himself, groped them, pressed against them and otherwise behaved inappropriately. The matter was settled out of court.

As we discuss her experience returning to her old stomping grounds, Mengesha is clear about the weight of her responsibilities. “People want to know that we’re not just pretending and that we’re acknowledging that there’s work to do and that we are open to dialogue. That’s something we want to share with the community. As we are in a moment of expanding and setting goals, we are including the community in the conversation."

During the rigorous selection and interview process for Shultz’s replacement, Mengesha says she made a point to inquire about the theatre’s mandate to ensure that the workplace culture was both safe and inclusive. The artist and advocate says the board has mapped out a 5-year strategic plan which she and newly hired, Executive Director Emma Stenning, will lead together.

“There’s a new code of conduct that’s now available for everybody who works here. Anybody who engages with the company has to sign it. There is a statement of promises that we have, as far as our commitment to giving you a clear line of communication. It is clearly laid out that there’s a zero tolerance policy for harassment or things of that nature. There’s an anonymous whistle-blower hotline now. I think these things kind of existed in a lot of theatres, but it’s a question of how they were actually disseminated and also more importantly, once you know the information what lines of communication you have where you felt safe to actually share it.”

Creating a culture of transparency and inclusion has always been Mengesha’s work ethos. During Soulpepper’s recent open-house she brought her own brand of community and culture to the event, which included live percussionists.

“One of our theatres was turned into an installation where people could respond to certain prompt questions about what they want to see in programming. People just left us with incredible ideas. People just want more ways to use the space as a community space. We have incredible actors in this country that founded this company and still work here. So they want to develop new work here, they want to act here and put on plays here.”

The Playwrights Guild of Canada were one of many industry invitees. Former staff member Nova Suzette Readman says Soulpepper’s recent changes dovetail with their initiatives for gender balance and equity practices and demonstrates a progressive approach within the arts.

“Being at PGC has shown me there is definitely work being done to address diversity in all areas of theatre from the Board of Directors, to playwrights, to the staff and technicians. We have worked on several initiatives in 2018 like the SureFire List and Pledge Project (www.pledgeproject.ca) which provide a reference for Theatre Directors to see and value what plays are written by women of all backgrounds. Inclusion riders became a hot topic that sought to provide playwrights the language to contractually request diversity in all levels of a play’s production. Connections with organizations like CPAMO who champion pluralism in the arts have opened up the dialogue to have the diaspora be a part of the inner workings and decision-making in all areas. These are just a few of many examples happening right now, implemented and evolving.”

The evolution of the arts is embodied in Mengesha’s work. Far from being a token hire, the director is a humble Canadian icon, with few, if any, who can match her breadth of award-winning projects and socio-political messaging. Always open to dialogue and development, Mengesha is poised to awaken new ideas while building on a tradition of mentorship.

I admiringly wonder out loud what led the child of Ethiopian immigrants to choose the risky career of theatre as her life’s work. Without relying on grants to fund her independent projects she remains unapologetic in a world that continually silences the voice of black women. The great-grand-daughter of Emperor Haile Selassie thoughtfully responds, “I think when you live the life of an artist, you can fizzle out if you don’t practice some kind of faith and belief in what you’re doing. Belief in your work and its value.  So much of the arts is about trust. Trusting your path. If you want other people to believe in you, you have to believe in yourself first, you know? I feel like I’m listening to the call and I’m going where it sends me.”

In May, Soulpepper stages the Canadian premiere of A Brother’s Size, written by Tarell Alvin McCraney, writer of Oscar award-winning film Moonlight, directed by academy graduate Mumbi Tindyebwa Otu.  The story is set in the deep south where music rituals intertwine with Yoruba mythology.  With a prioritized focus on works by women and people of colour this season, Mengesha represents a shift in Canada’s theatre scene and the recognition that we all deserve a seat at the table. 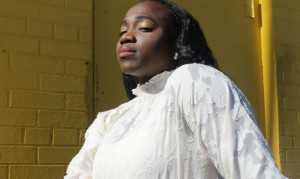 Older Entry Black Girl, White Coat: "Most people look at me like I don’t belong there."
Newer Entry Ainka Jess - Designed To Dream 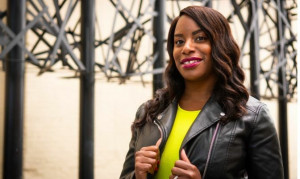