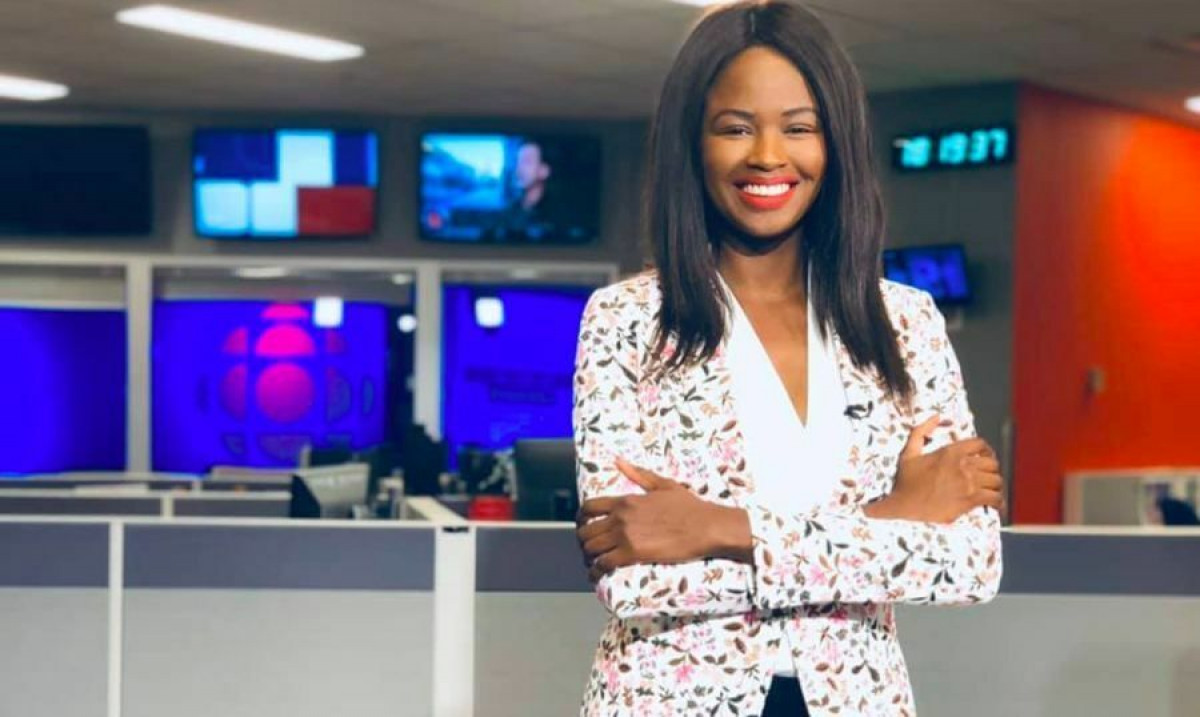 Born in Morocco and raised in Niger, Omayra Issa is a CBC news reporter based in Saskatchewan. In 2019, she was named one of Canada's top 100 Black women to watch.

Did you always want to be a journalist?

I didn't grow up thinking I wanted to be a journalist, but I grew up being interested in the world around me. I was raised by my grandmother who was an avid news person. We grew up watching the news religiously. At 12 pm, no one in the house was allowed to talk because we were listening to international news on the radio, and at 6pm, no one in the house was allowed to talk because we were watching local news on TV. I grew up in Niger, and I only came here when I was 16. My formative years were on the continent, and I was raised in a family where news was important. I had an affinity for reading and writing so in a way I just fell into it. When we came to Canada, we settled in Saskatchewan. I started a newspaper in my high school. After high school, I attended the University of Alberta. While I was there, I found out that they didn't have a French newspaper for students. I got together with a friend of mine and we started a newspaper. One thing led to another and there was an opportunity to work with CBC Radio Canada. Of course you can't say no to the CBC when they offer you an opportunity to work with them. This is how the adventure started six years ago.

I was about a semester away from finishing my degree. At the time, every once in awhile I would get a call from Radio-Canada- the CBC French newsroom in Regina. It was really incremental, and it was one step at a time. They would ask me for a comment here and there on a news item that was happening; they asked me to comment on the financial budget at the time because I did my studies in Economics, and I had very good knowledge of things related to economics. When they asked me to comment on the provincial budget of Saskatchewan, it went very well. Eventually, they offered me a job as a reporter.

Did you ever experience any kind of racism being a Black female reporter?

I mean definitely. There are always challenges related to being a person of colour in the news industry in Canada and in North America, period. I don't think that's a contested point. In my own personal experience, it's often the sense of being the only one. I'm often the only Black reporter at a press conference or in the newsroom, and with that sometimes comes challenges. Sometimes it's about educating and raising awareness. There is a lot of heavy lifting related to that. The way I always go about it is knowing that I don't need to apologize for who I am. I am who I am. I walk in the skin that I walk in, and I'm very clear and secure in who I am as a Black woman, as an African woman. Let's be honest, sometimes it's not easy to navigate the spaces that we move in. But I tend to not let that penetrate into my core. I always preserve my identity and self-dignity. I feel like that's the best way to combat some of the racial bias.

Also, do not let other people's opinions of you take up space. If people are uncomfortable with me because I'm a Black person or they don't understand some of the things I'm going through, I make sure to not apologize for who I am. I think the moment we self doubt it starts unraveling. I also surround myself with like-minded people, women of colour, Black women. I think in many ways that the reason I've survived in Saskatchewan for about 20 years is that I've been fortunate to have a strong community around me. 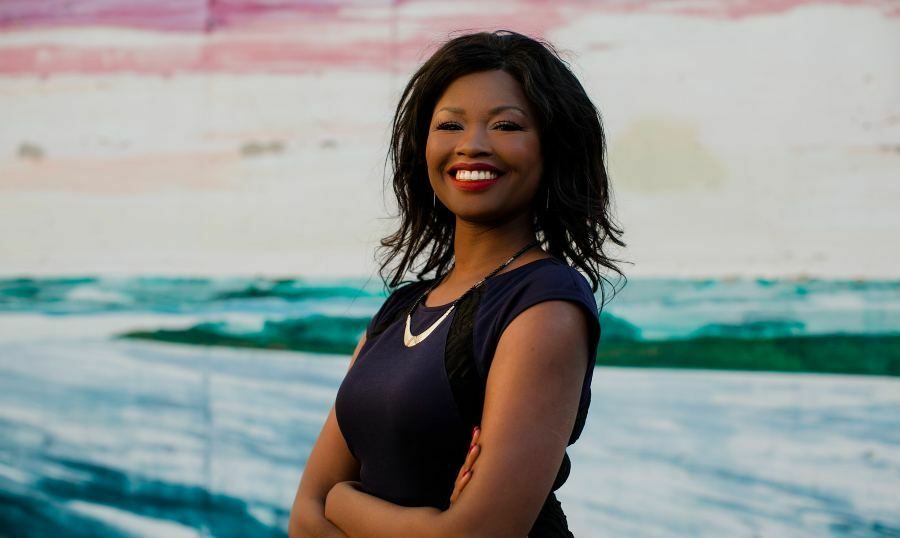 What do you say to people who want to achieve success but it's not really working out as planned?

I have a few things to say about success. First of all, success is defined by you. What looks like success for me, might not look like success to you or somebody else. For me, success is like a plant. You nurture it, you learn, and you keep working and working. Seeds that you plant today might not show up till about five or ten years down the road, but keep on planting them. Don't lose sight of what you're working towards. I'm not going to sit down and say that things came easy. Nothing comes easy, especially for a Black woman. We know this when we have to work much harder than most people (three, four, five times harder), and this is what makes us the powerful human beings that we are. We need patience as we continue to do what we do and try to manifest what we want in our lives and in our community. The other thing that I'll say is that for me success is not a personal story. It is a community story. It is a collective story. I measure success by what I contribute to the community I live in. It shouldn't be just about me and my name. It is about what I'm able to build with others, and it is about what I'm able to contribute to make the world a better place. This is how I conceptualize my success.

If I get into a room and I'm the only Black woman forever, that's a personal failure. For me, it's about empowering others. If I get into the room, I'm going to make sure that the door is open for others to be able to walk in as well. It is very, very, very important to me that I'm not the only one in the spaces I inhabit. I think Canada needs Black women storytellers. Canada needs more diverse storytellers, period. We need diverse voices. It's about empowering ourselves to tell the stories that matter to us, and to tell the stories that our communities care about as well.

Things people should know about Niger?

We are not well known. Everyone confuses us with Nigeria. We are not Nigeria. The Niger culture is so rich, and we also played an instrumental role in starting Organisation Internationale de la Francophonie (OIF). The OIF is basically like a commonwealth but for countries where French is a customary language. Canada is a member of OIF. It is a huge international organization for French-speaking countries. Niger was one of the founders of OIF, and we pride ourselves on that. We are peaceful, open, and welcoming people. I'm very very proud to be from Niger.

Things people should know about you?

I love mixing different cultural influences in fashion. For example, I would wear Indigenous beadwork as earrings with African beadwork as bracelets to go with an outfit that was made by an African designer.

I love cooking African food. It makes my soul so happy because I've been away from home for so long. I was raised by my grandmother who was a fabulous cook. 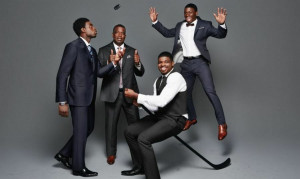 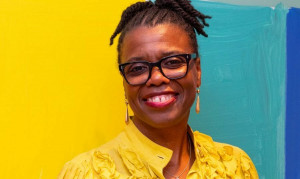