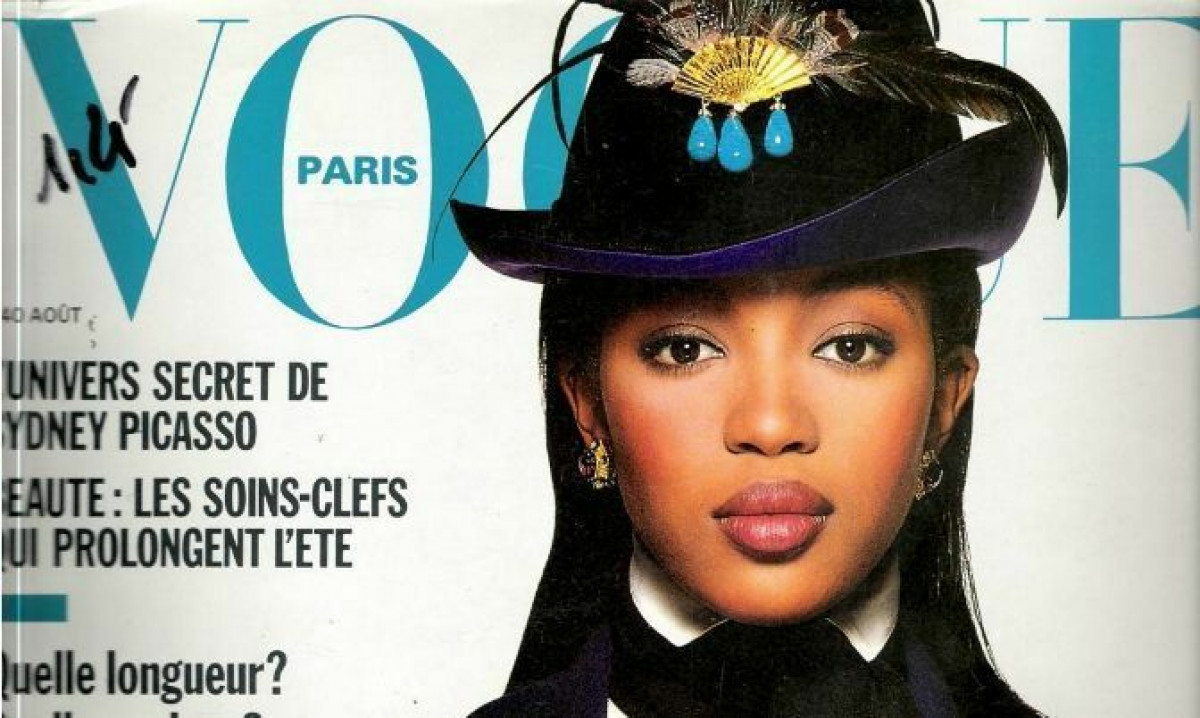 To fashion worshippers, it is the Holy Grail and its believers include women the world over. Yet, the front pages of Vogue Magazine have often failed to capture the various complexions of the women who read it.

Fashion magazines have argued for years that Black models don’t sell. Challenging and proving this sentiment wrong is part of the reason why Oprah chose to be her own cover girl.

Who goes on the cover of a magazine is as important as the story inside it, especially when it’s readership is diverse. I’ve been reading the magazine for over twenty years and can count on a few hands the number of cover girls that have attributes comparable to mine.

Blazing through the fashion barriers may not feel as vital as it is for politics or education but it is of importance. Especially considering the effects that a cover girl can have on the definition of beauty for young girls. This is why in honour of Black History Month, I’m celebrating the first Black Models to land on the various top covers of the magazine. While a lot of progress has been made since then, you’ll note that the Italians only made this effort in 2008, signifying that the progression continues. 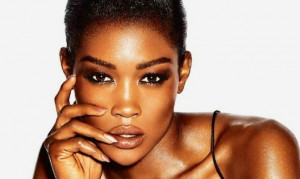 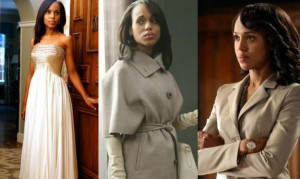 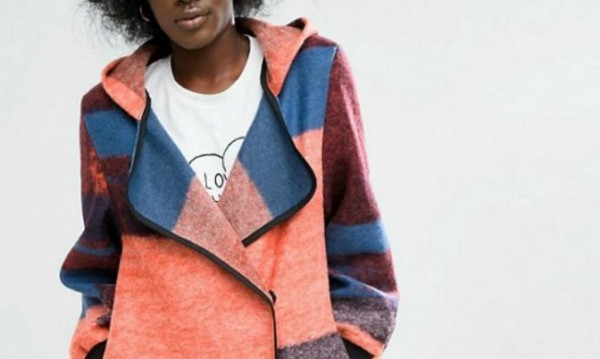 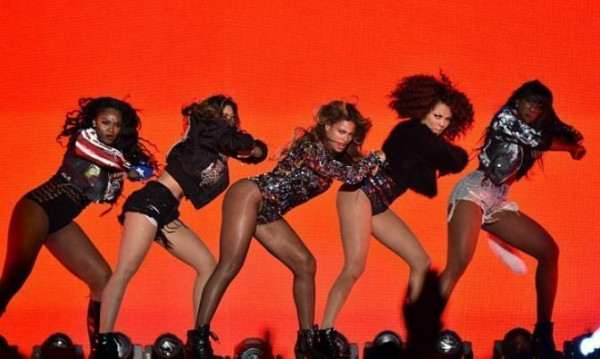 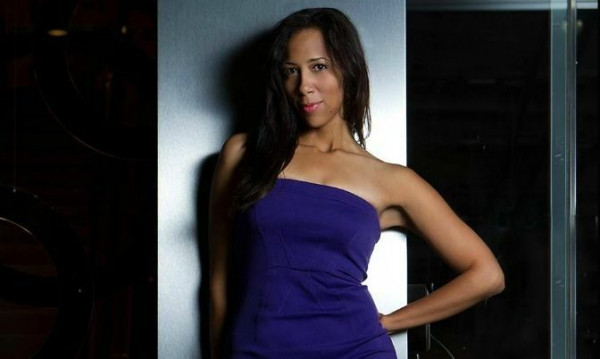 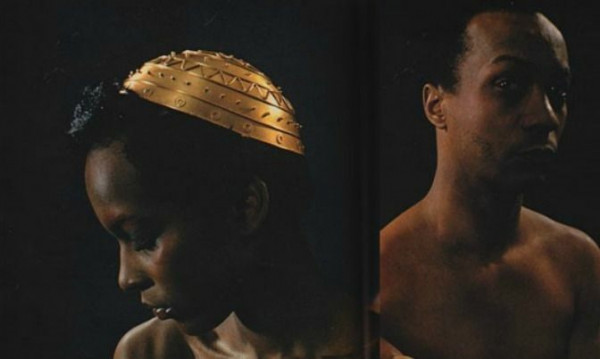