Getting To Your Happy Place 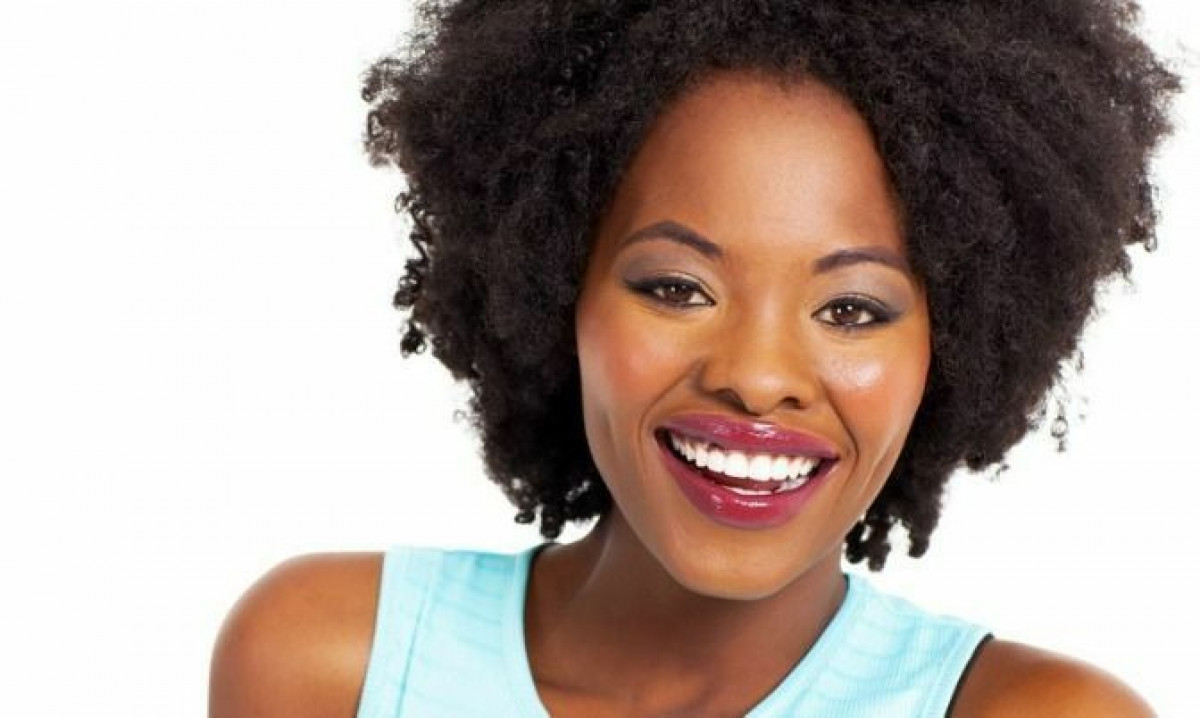 I have been thinking about what to write this month for my fitness article and for some reason I keep coming back to one repeated warning that my parents drilled into my brain.

I was born and raised in Winnipeg, Manitoba; my parents always reminded me that as a young black woman, I would have to work harder than everyone else because of my race and my gender. As much as I appreciated them preparing me for the tough world out there, it jaded me.

It made me come out with an attitude and a built-in anger I didn’t even realize I had until I was well into my 30s.

Now, this ambition, drive and 'no one can tell me NO!' attitude was great when it came to sports, school and working my way up the corporate ladder. Especially when I decided to leave the corporate environment to do my own thing. But it hasn’t served me well for relationships and finding love.

On the other hand, I see a lot of black males with the same anger and drive. But while it serves them well in attracting women because it is a “manly” trait it can be a disservice in the corporate world in which they have to adapt.

I see the same pattern in some of my friends, acquaintances and mentees. They tend to fall into two extremes:

Nobody can tell me NO! Like myself. The no-nonsense, almost stereotypical, hard-working, doesn’t need anyone, unemotional person always competing with everyone.

Don’t want to be the stereotype: So you’ll say yes to everything and be a doormat as long as no one can put that stereotype label on you or drop you in the same bucket you clawed your way out of, stepping on heads to get out. They do their best to keep the peace.

But are either of these ‘types’ happy? Number one is a bottle of soda that just needs one more shake to explode, while number two is most likely sitting alone with a fake smile on their face in a crowded room.

I have spent the winter of 2014/15 taking courses, reading and doing seminars working on my personal development. I took a course called Soul Level Love with Kavita J. Patel to help me get a better understanding of self and to learn how to accept love.

I also volunteered to do a SplitVerseFIT workshop for a group of teenage girls. I volunteer regularly as a Big Sister with Big Sisters of Canada. My assigned Little Sister was coming with me as my assistant so that she could get her hours in.

That is actually how the whole idea started. I found myself so nervous going in to do the workshop, mainly because teenagers are a tough crowd. But also because I had just come back from a funeral in Winnipeg for my dad’s youngest brother. As sad as funerals are I always take two positives out of them: they bring family together and they put things in perspective.

The family part was great while I was there but I came home even sadder because I realized how much I was missing that in my life and it reminded me to refocus my energies on my Love work.

And as for putting things in perspective, I realized how much what I do as a fitness and wellness coach means in this world. And so I focused my workshop with these girls on one major area that I wish I had more of when I was growing up.

PRAISE & ENCOURAGEMENT
My parents were very strict as were a lot of parents who immigrated to Canada. When I got an A, they wanted an A+, when I did get an A+ they didn’t celebrate it because I was just finally doing what I was supposed to be doing. I don’t blame my parents, though for a long time I blamed them for everything wrong with my life.

I know and understand now through my personal development that they were just doing the best that they could, as the majority of parents do. They were in a new country and put a lot of pressure on themselves to create a better life. They were trying to give us all the things they never had.

For the teenage girls in the workshop, I created a game around complimenting each other. In the game, they had to compliment another girl on their appearance; naming two or three things that they liked about their looks. We did this one at a time in front of everyone.

Young people are bombarded with so much negative media messaging, I just wanted them to put a little positivity into their day. At the end of the game, I asked them how they felt when they received and when they gave the compliments. They all agreed that it made them feel so good to make another girl smile and to learn that another girl though she had beautiful hair, or legs or eyes.

At the end of the workshop, I gave them an assignment. All they had to do was give one person a day (a different person each day) a compliment about their appearance. They were instructed not to tell them why just give the compliment and smile.

When I left I was unsure that they were going to do it the assignment, but I walked away feeling satisfied that I had tried to do something.

After the workshop, I took my Little Sister and her friend to grab a bite to eat. As we sat there in the food court of a local mall, I listened to them excitedly contemplate who they were going to compliment first when they got to school the next day.

I swear my heart nearly burst out of my chest.

There is no better feeling in the world than feeling like you did SOMETHING!
Corinne Bailey Rae has a verse in the song “Love’s on its way” that goes:

Purpose in life is what inspires me to get out of bed and strive every day. What is your purpose, what is that SOMETHING that you can do for your uprising?

Once ranked 5th in Canada for Triple Jump, winning meets and setting records across North America as a Varsity Track Athlete at the University level. In 2001 injuries sidelined Devon from competing professionally at the Olympic level.

Devon pursued and earned her Personal Trainer Specialist Certification in 2002 to remain involved in athletics. As a Fitness Therapist, Devon uses her fitness knowledge along with her Sociology degree to not only help individuals get fit, but to communicate with them the "why" of what they are doing. The process of getting in shape is a combination of Mind, Body and Soul. You have to believe in what you’re doing and get past your mental barriers to achieve success. Working together to identify and address mental barriers and move forward to exceed your expectations. Because ultimately we are all the designers of our own destiny! 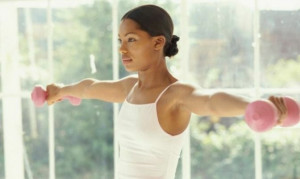 Older Entry Why Don't Black Women Exercise?
Newer Entry When Did We Become So Cynical About New Years Resolutions? 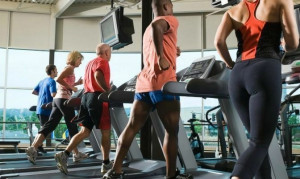 Will We Ever Be Happy With Our Bodies? 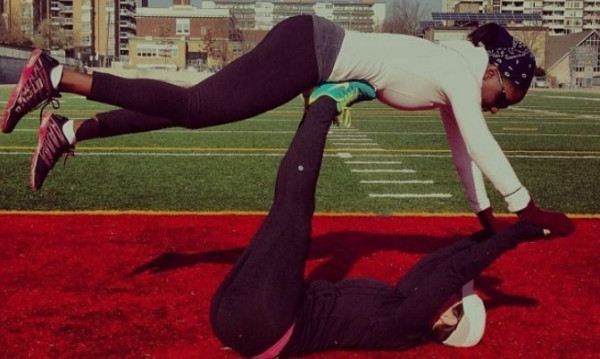 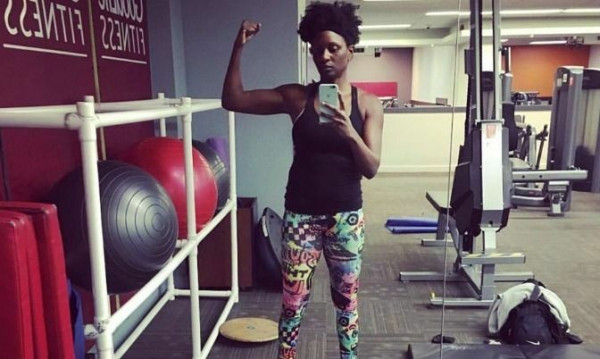 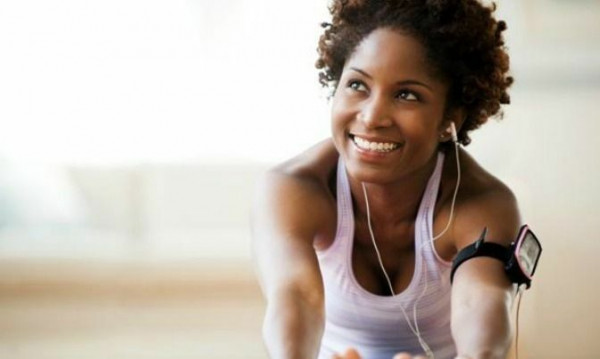 No One Size Fits All To Fitness 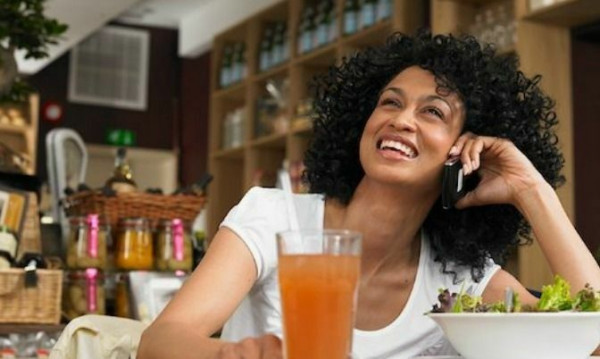 From Meatatarian to Vegetarian