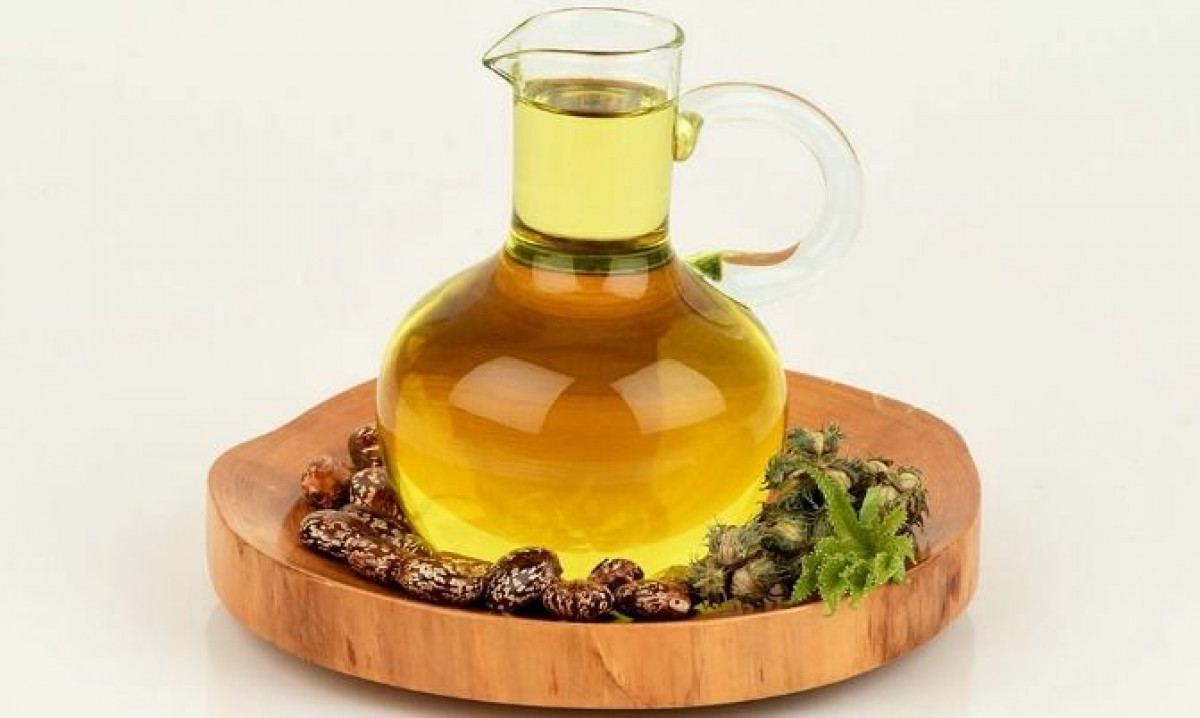 If you grew up in the Caribbean you probably have memories about having to use castor oil as a laxative at some point in your lives.

Perhaps it was around back-to-school time or after a period of heavy eating like the holidays, that castor oil was swallowed to promote a “clean out.” Or perhaps you’ve heard the stories of your parents or their parents about similar experiences. Well, castor oil has been used effectively as a laxative for many years, but its uses go far beyond that. Other historical uses include being massaged into the breasts to stimulate blood flow for painful or cystic breasts; being used to promote labour or even being used to treat skin infections.

Castor oil is high in Ricinoleic acid, the component responsible for the laxative effect. Ricinoleic acid increases the rate at which food passes through the colon. Today, castor oil is not used so much as a laxative, but the same ingredient can help with the following ailments:

Hair growth
If you’ve ever struggled with hair loss, you know how frustrating it can be to find some sort of help for your tresses. Castor oil may just be the help you need. Castor oil is excellent for hair growth because of its ability to cross the epidermis and work on the follicles that feed the hair shaft for it to grow. Once the hair follicle is nourished, and the oil creates sufficient moisture, many women (and men) tend to experience more full and moisturized hair. I prefer the Jamaican black castor oil for this purpose. (If your hair loss concern is due to a nutritional deficiency or hormonal concern, it would also benefit you to explore that aspect).

Detoxification
The liver is the major organ of detoxification and facilitates ridding our bodies of toxins along with the kidneys and skin. We accumulate toxins daily and it is a good idea to make sure that the body is functioning optimally for it to do its best work. Castor oil is great for this use especially if used as a castor oil pack. One can expect to have better bowel function and help rid the body of excessive toxins. Castor oil can be used on the abdomen or pelvic cavity. On the pelvic cavity, it can be useful for women suffering from cysts and fibroids; however, caution must be practiced especially during a woman’s menstrual period. Always check with your Naturopathic doctor or health practitioner to see if castor oil is the best option for you.

Constipation
Castor oil is great for moving the bowels because it increases peristalsis in the gut. When we eat, food continually moves into the small and large colon. Naturally, this gets processed and leaves the body as feces. Sometimes, people struggle with having regular bowel movements (1-2/day) and may experience less frequent bowel movements i.e. constipation. Applying castor oil on to the abdomen may be helpful for people experiencing constipation. Remember, the topical application is a far gentler and more pleasant experience than swallowing it!

Skin application
Much like it was used historically; castor oil is an excellent emollient (moisturizer) and is also great for fungal infections and other infections of the skin. It was also used historically for dandruff as a wash. Ringworm and other skin ailments were also reported to improve with applications of castor oil to the skin. Today, if you read your natural skin product labels, it is not uncommon to find castor oil or its derivatives as an ingredient.

Overall, this versatile and extremely cost effective oil will benefit just about anybody. I use it nightly for health promotion and recommend it to the patients I work with. Using it can be as simple as rubbing it on the affected area, throwing on some old clothing and letting it do its work. Using it in a pack is also a great option. However you chose to use castor oil, it will be a sure step in the direction of health and wellness.

Dr. Agbeko, ND focuses her family practice on long-term Wellness promotion and disease prevention. She has a special interest in Mind-body medicine, Hormonal (eg thyroid and reproductive) concerns, Digestive problems, Chronic stress manifestations and lifestyle-related imbalances. She uses all Naturopathic modalities and has additional training in Biotherapeutic drainage, Auricular medicine, Reiki and Lifestyle counselling, because she has personally gained benefit from their effectiveness at promoting long-term health and wellness to the body on various levels.

As a result, she aims to empower and support patients, while helping them to address the Root Cause of their concerns employing these skills and tools. She believes that providing safe and effective care ought to be comprehensive and holistic, which helps patients achieve Wellness on all levels. 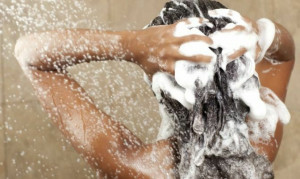 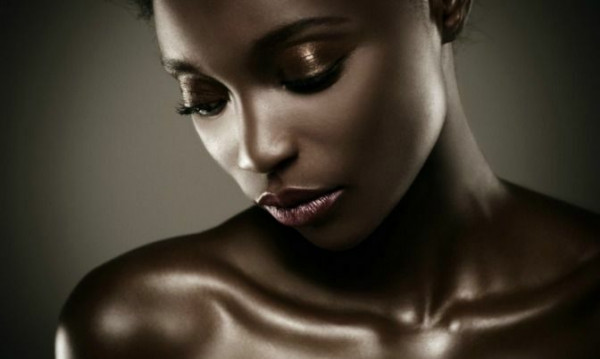 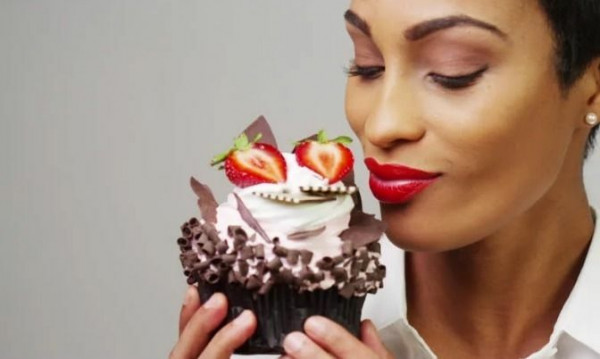 5 Ways To Kick Your Sugar Habit 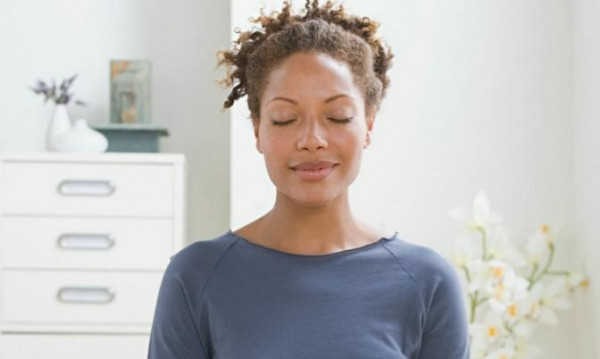 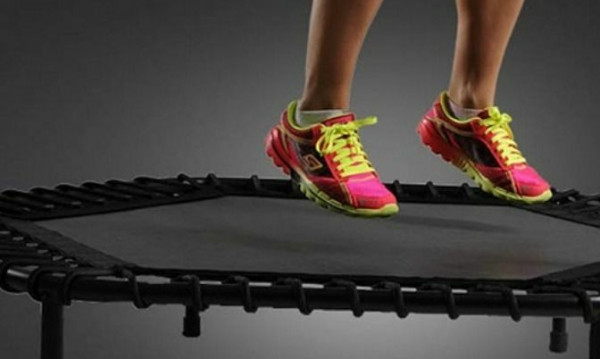 You Need A Mini Trampoline In Your Life