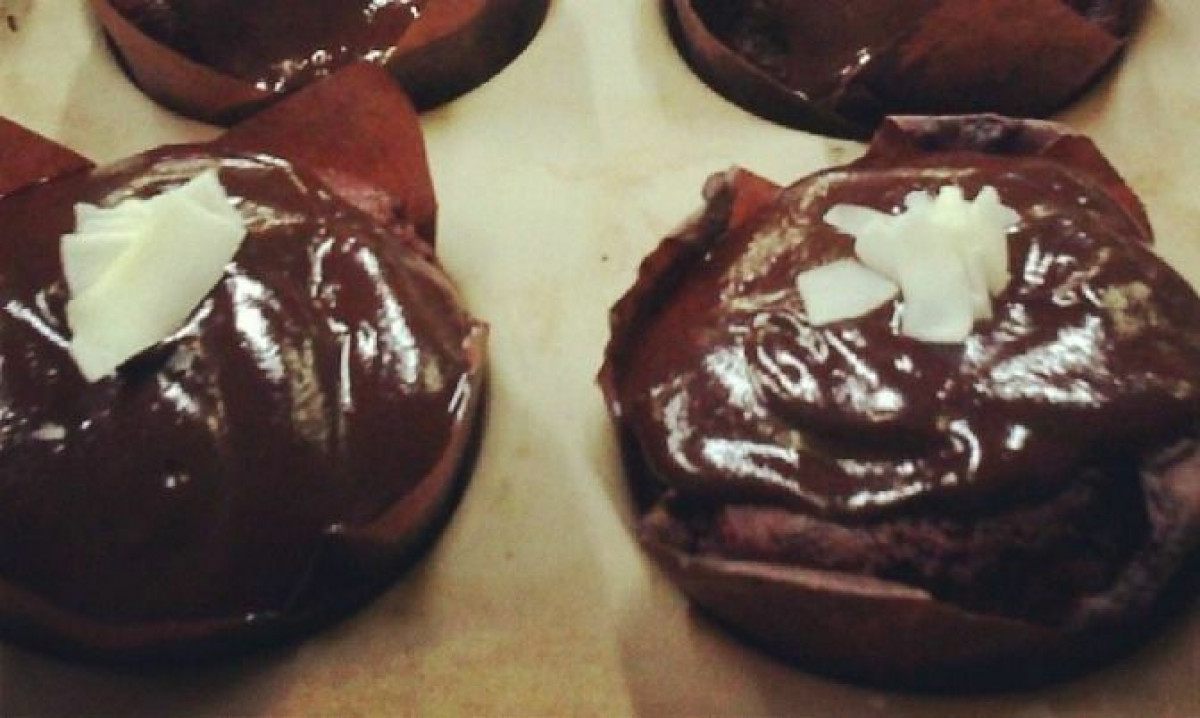 You read that right. Totally vegan. No dairy products. Low gluten. Brings all the goodness of beetroot and apple and I have yet to meet a person who didn't adore these cupcakes.

This is by far one of my favourite deserts to make. It's creamy, moist and decadent, did I mention nutritious?

Preheat the oven to 350. Peel the beets and chop them into small chunks and toss in a bowl with a splash of olive oil before placing onto a baking tray to roast. Do the same to the apples (separate from the beets) and roast in the oven for 15 to 20 minutes or until they are soft. Once soft, put in a food processor and blitz until they get to a puree consistency. Again, do the same for the apples.

In a bowl, add the flour, sugar, cocoa, baking powder, and baking soda. In a separate bowl, combine the beet puree, apple puree, vanilla, oil and water. Add the wet mixture to the dry mixture bit by bit and then fold in the chocolate drops.

Line a cupcake tin with cupcake baking cups – I like to use squares of parchment paper which I put in the cupcake tin just before adding the cake mixture since they have a tendency to jump out. Also, it helps to push the paper in a bit. It gives the cupcakes a visual edge, makes them a little different and it’s also really easy to lift them out of the cupcake tin and makes for less scrubbing after.

Once the cupcake tin is lined, scoop the mixture into the paper cups and cook for 20 minutes or until you can pierce with a knife and it comes out clean. When cooked, take the cupcakes out of the oven and allow to cool.

In a pan, heat the coconut milk to almost scalding and put the chocolate drops into a bowl. Pour the milk over the drops, cover and leave for 5 minutes. After 5 minutes, gently stir. You can lightly pour the chocolate ganache over the cupcakes and allow to set for 15 minutes or so. Finally, place a few of the Hippie Snacks in the centre of each cupcake. You may also use goji berries, flakes of coconut or anything else that tickles your fancy.

An Educator, a Holistic Health Coach and Healer, Clare Kenty has been working with people from all walks of life for over 10 years. Clare applies mindful coaching and a holistic approach to cheerlead her clients as they break down barriers, achieve goals and create the lives they desire. Clare is a firm believer in working on both the physical and the emotional wellbeing of her clients. Her programs go far beyond exercise and meal plans. Clare creates personalized individual programs that facilitate balance, understanding, healing, and confidence in her clients and provides the utmost support along their journey. 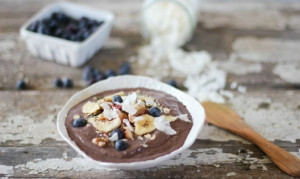 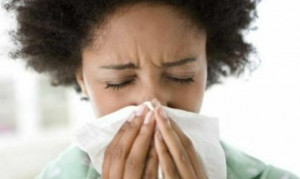 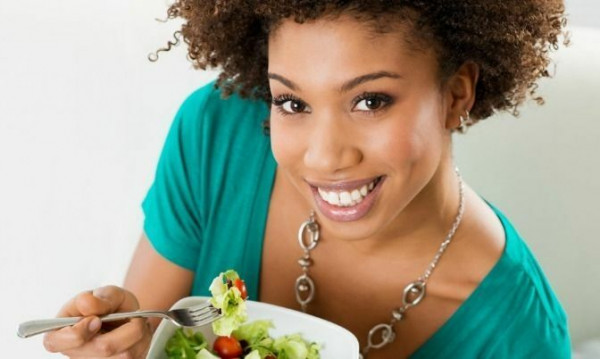 6 Ways To Take Control Of Your Health Right Now 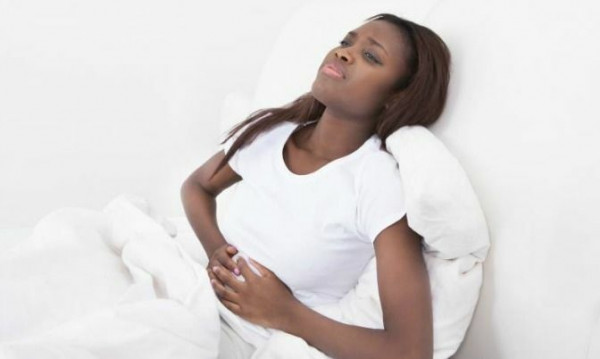 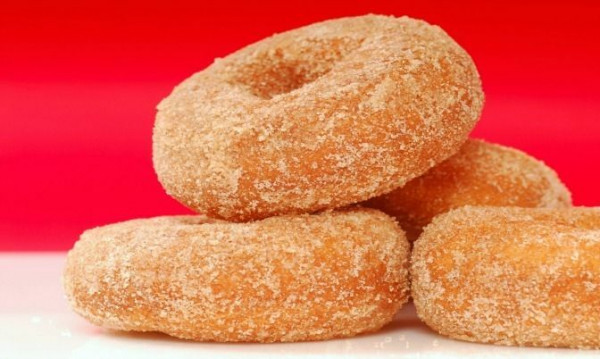 What You Need To Know About Sugar (Part One) 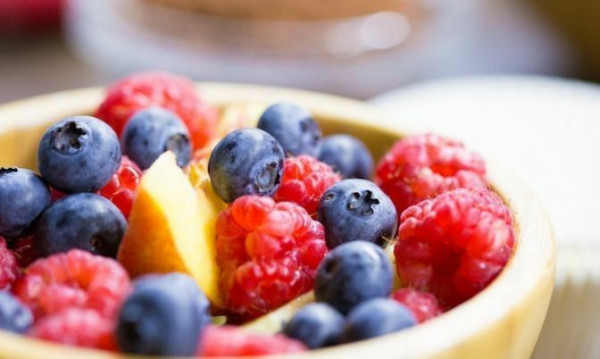 5 Ways To Detox This Spring 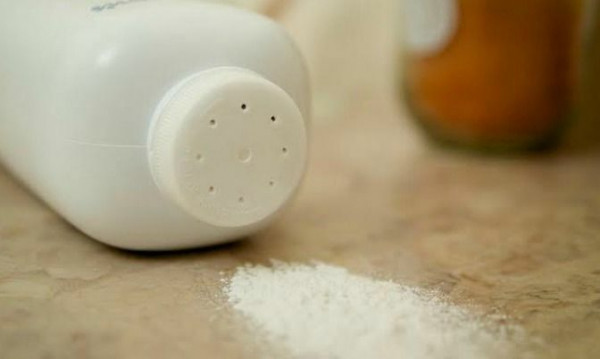 Reading Product Labels Could Save Your Life