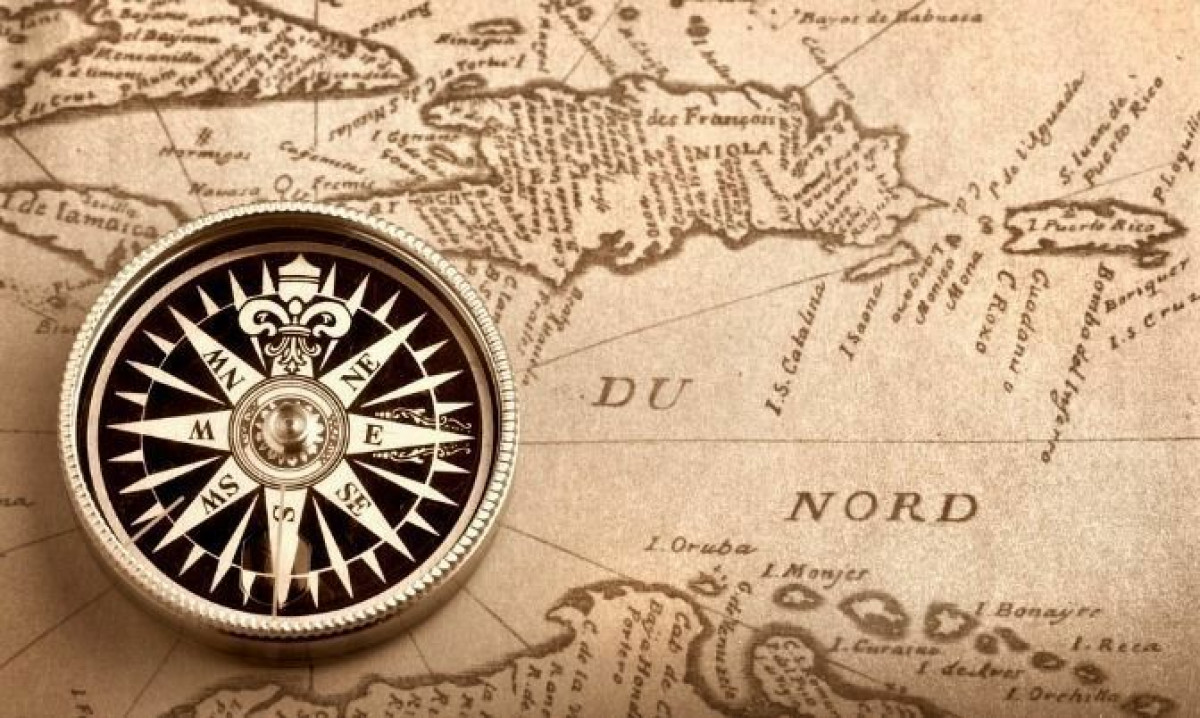 This month, we will discuss the court system and the division of responsibilities between different courts.

If you are involved in a civil litigation dispute, determining which court is responsible for deciding your case will depend on both the nature of the dispute and the amount of money involved. If all you are seeking are financial damages (ie. you are not asking the court to order the other party to do something or refrain from doing something) and the amount of money you are suing for is $25,000 or less, you will need to proceed in Small Claims Court. Small Claims Court has its own set of rules and procedures which are designed to facilitate access to the court for those with limited resources. It is permissible to be represented by an articling student or a paralegal, whose services will be less costly than those of a lawyer. Small Claims Court cases usually progress to trial within a year of when they are commenced, which is much more quickly than in the Superior Court. The disadvantages to Small Claims Court are that it cannot award damages above $25,000 and that its resources are designed to address matters of limited complexity that can be dealt with fairly quickly.

If you are seeking more than $25,000 in damages, you will need to proceed in the Superior Court of Justice. Within Superior Court, there are two different sets of procedural rules. If the amount of damages you are seeking is less than $100,000, your case will be governed by Simplified Procedure. Otherwise, the normal court rules apply. Simplified procedure is a slightly different set of rules which is designed to limit costs and speed up the process.

Within the Superior Court, there are judges with specialized expertise whom you may wish to hear your case. In Toronto, there is a body of Superior Court judges which is known as the Commercial List. These judges are specialists in business-related disputes. If your case is related to business and commercial matters, you may request that it be dealt with by the Commercial List. The advantage to this is that Commercial List judges are already so familiar with the law in this area that they can decide business-related disputes not only correctly, but also more quickly than other generalist judges who would need to spend more time learning the law. The Estates List functions in a similar way to the Commercial List, but deals with wills and estates matters. One disadvantage to these specialized courts is that they only operate in Toronto.

Navigating the court system can be quite complicated. While these are general guidelines, there are other more specific rules which may apply to your case. You should strongly consider speaking with a lawyer regarding the appropriate level of court before you commence your case. 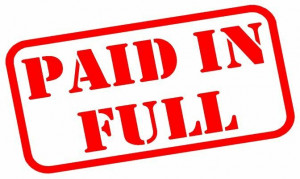 Older Entry ENFORCING YOUR JUDGMENT – HOW DO YOU COLLECT?
Newer Entry Understanding The Court Motions Process 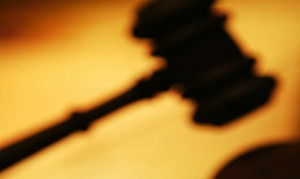