Thinking of Buying a Franchise? Here Are The Legal Implications 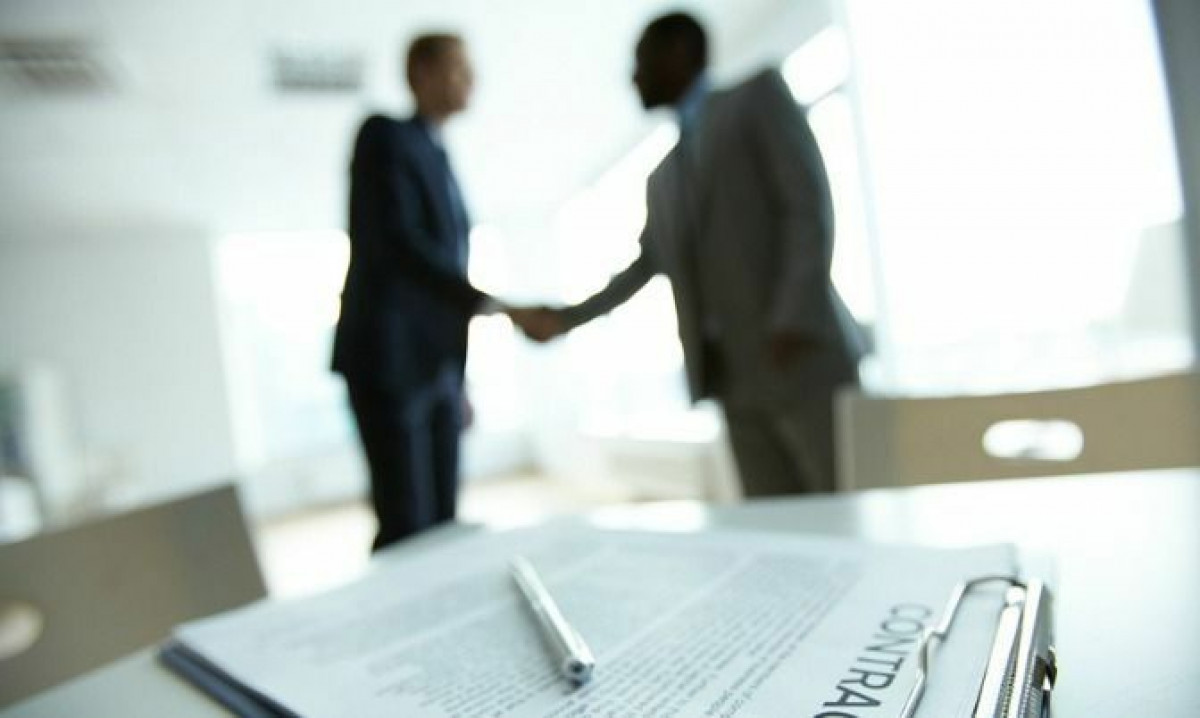 This next series of articles will examine specific legal issues, beginning with an examination of dispute resolution in the field of franchise law.

WHAT IS A FRANCHISE?

WHY IS FRANCHISE LAW SPECIAL?

Some special considerations apply in franchise law. First, there is normally an imbalance in power between the franchisor, which may be a universally-recognized international chain, and the franchisee, an individual location owner. Secondly, in order to protect its brand, the franchisor has extensive control over many aspects of the franchisee’s business, including the products sold and the prices charged.

For these reasons, the law imposes special requirements on franchisor’s to provide information to franchisees and to act fairly in dealing with franchisees.

The franchisor may also sue the franchisee for the financial losses it has suffered.

The franchise agreement therefore allows the franchisor to select the most advantageous option, depending on its objectives and assessment of the risks.

If you require assistance with any franchise law issues, please feel free to contact us. 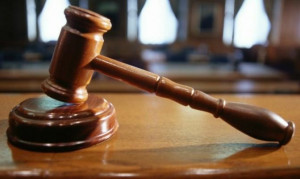 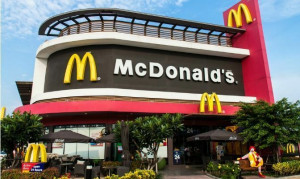