Can Your Boss Make You Change Your Look? 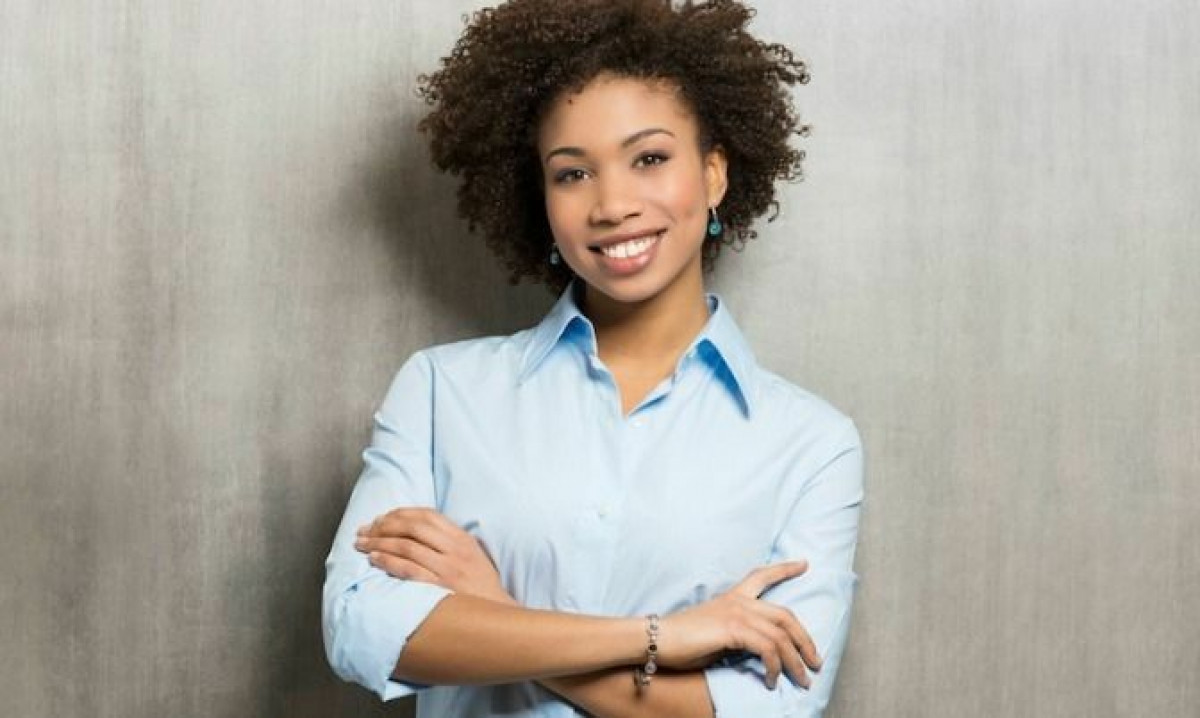 While many employers emphasize a free and expressive workplace to get the best out of their employees, for many, the display of piercings, tattoos and non-business casual attire may be a step too far, particularly when employees are the “front line” between the company and its customers.

The question is: when can an employer rightfully tell their employee to “cover-up”, or to alter their appearance by imposing dress codes?

Employee Dress: What’s the Point?
The answer usually depends on the purpose of the employee’s appearance. Under the Ontario Human Rights Code, employers are barred from discriminating against employees (this means treating them differently) on a number of grounds, including: race, ancestry, place of origin, ethnic origin or creed (religion). In practice, this means that if the employee’s appearance is part of a religious or cultural expression, it is likely to be protected by the Ontario Human Rights Code and is off-limits to the employer’s interference. Notable examples might be the wearing of religious attire, or the prominent display of culturally significant tattoos. In one leading case, Saadi v. Audmax, for example, an employer was found to have discriminated against an employee of Muslim faith by attempting to bar the employee from wearing a hijab in the office, on the basis that it did not conform with firm dress policies.

If, however, the employee is adopting a look purely for their own personal tastes, then this can likely be moderated by an employer. However, in order to do so, it is important to make the employer’s dress code clear, and part of an employee policy manual that is provided to employees at the time that they sign their contract. Making a dress code clear from the outset will minimize the chance of getting into battles with your employees over the complaint that you are imposing policies that weren’t agreed upon.

Moreover, any workplace policy needs to be consistently applied to all genders and/or ethnicities. Where there are differences established between employees, say between front desk and backroom staff, this should be spelled-out in the policy.
That said, employers also need to be aware of how gender and race affects the perception of dress codes. In one recent widely-reported dispute, a female server in a Jack Astor’s restaurant was sent home because her hair was worn in a bun – something prohibited in Jack Astor’s dress policies, which required that female servers’ hair be worn “down”. While a rule requiring female servers to wear their hair down may seem a bit strange, the interesting factor about this dispute was the complaint’s race. In this case, as a black woman with different hair texture from her caucasian colleagues, the server argued that wearing her hair down would look strange and unprofessional in a settling like Jack Astor’s. So far, the dispute has not been referred to a litigation proceeding to our knowledge, but in March 2016, the Ontario Human Rights tribunal called for an end to clothing requirements that discriminate against female and transgendered workers.

Similarly, in the United Kingdom, a growing number of employers are butting heads with their black employees over whether or not forcing the employees to wear weave to cover their naturally-textured hair is legal. In the Ontario Human Rights context, race is a prohibited ground of discrimination, meaning that any differentiation on that basis, including a particular predisposition for one’s hair, might attract scrutiny if an employer attempted to force a black employee to wear a weave. Unless the hairstyle itself were a demonstration of personal taste as opposed to genetic disposition, employers would be well-advised to consider the ethnicities of their staff when making one-size-fits-all dress policies.
From the employee’s perspective: the more that a work policy appears to infringe on their religious or cultural practices, or, appear to resemble differentiation based on sexual stereotypes, the more likely that a complaint before a court, or the Human Rights Tribunal may be advisable.

Dress Codes: It’s about Accommodation, Not Blind Acceptance
However, it doesn’t end there. An employer only has a duty to reasonably accommodate an employee’s religious or cultural beliefs, and this can have an impact on just what an employee can and cannot wear in the workplace. Take for example the wearing of certain attire as part of religious observance. In a regular office setting, this would usually pose no problem. However, in a factory setting, where this religious symbol might physically interfere with the employee’s safety equipment and put lives in jeopardy, then the employer may have grounds to dismiss the employee. In one leading British Columbia decision (whose human rights legislation closely mirrors that of Ontario), a Sikh mill worker had the important task of shutting down the workplace during dangerous gas leaks. However, his religiously-mandated beard was found to interfere with his duty to wear a vital safety mask during this procedure. In the end the British Columbia Human Rights Tribunal found that the employee could not be accommodated, as any changes to the employer’s policies (such as hiring a replacement to take over during emergencies) would lead to confusion, and therefore, safety concerns that could not be overridden by the employee’s religious beliefs.

In such cases, the best practice is to work with your employees or employer to try and reach some kind of accommodation. If no reasonable alternative can be found, then termination may be the only option. 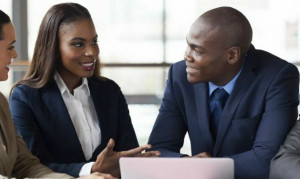 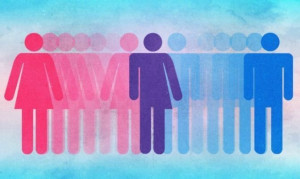