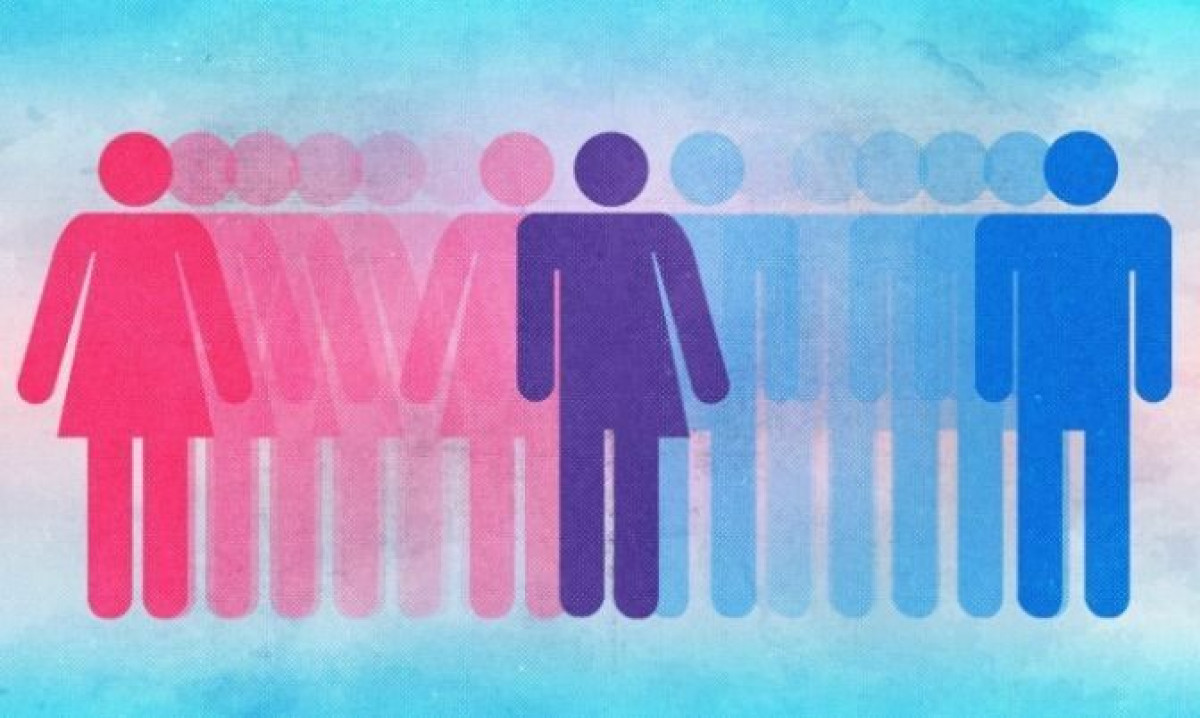 Gay, bisexual and/or transgendered blacks have recently been highlighted in the media in shows such as Empire and Queen Sugar, where Oprah is one of the creators. But how do these issues play out in real life in Ontario?

Ontario human rights law is very protective of the rights of transgendered people. Just recently, for example, the City of Hamilton settled a human rights matter with a transgendered complainant who was arguing for the right to use the women’s washroom at a Hamilton bus station. As part of the settlement, the City promised to revamp its human rights policies and signage to more explicitly promote gender-identity inclusiveness.

Meanwhile a similar outcome recently occurred for Hockey Canada, after an Ontario minor league hockey player was initially barred from using the dressing room of his choice.

Defining the Terms
This month’s discussion covers the protection of transgendered individuals from discrimination and harassment on the basis of gender identity and gender expression in those areas covered by the Ontario Human Rights Code: employment, housing, facilities and services, contracts and memberships in unions or professional associations.

The notions of “gender identity” and “gender expression” are complex, but the Ontario Human Rights Tribunal defines the key concepts in the following way:
Gender identity is each person’s internal and individual experience of gender. It is their sense of being a woman, a man, both, neither, or anywhere along the gender spectrum. A person’s gender identity may be the same as or different from their birth-assigned sex. Gender identity is fundamentally different from a person’s sexual orientation.
Gender expression is how a person publicly presents their gender. This can include behaviour and outward appearance such as dress, hair, make-up, body language and voice. A person’s chosen name and pronoun are also common ways of expressing gender.

Trans or transgender is an umbrella term referring to people with diverse gender identities and expressions that differ from stereotypical gender norms. It includes but is not limited to people who identify as transgender, trans woman (male-to-female), trans man (female-to-male), transsexual, cross-dresser, gender non-conforming, gender variant or gender queer.

The amendments adding ‘gender identity’ and ‘gender expression’ to Ontario’s Human Rights Code were made in 2012, and since then, there has been a notable lack of case law on this issue, meaning that the legal debate, in Ontario anyways, is largely settled.

Human Rights Law in Ontario: It’s all About the Accommodation
As discussed in last month’s column, Ontario’s right to be free from discrimination only extends so long as the employer/landlord/proprietor is not forced to make unreasonable accommodations for the individual. Even though religion is protected under the Human Rights Code, an individual may arguably be barred from wearing certain religious ornaments at work if these would hinder the employee from undertaking certain essential safety tasks.

It should be noted however that the Ontario Human Rights Code applies only to in-province facilities, services and employers. In locations that are federally regulated, such as airports, the Canadian Human Rights Act, applies, and it makes no such provision for gender expression or gender identity protections. However, that could all be changing with Bill-16, which will amend the Canadian Human Rights Act and Criminal Code to include protection for gender identity and expression. The appointment by the federal government of Randy Boissonnault as a federal adviser on LGBTQ to the Prime Minister, may make such protections the law of the land.

Comparing Canada to the United States
It is difficult to see how an individual’s expression of their gender identity could not be accommodated in a matter-of-fact way by permitting their use of the bathroom of their choice.
Most recently, the debate over gender identity in the United States has centered upon the right of transgendered individuals to use the washrooms of their choosing in public establishments such as schools and restaurants. While the debate has been far more emotional south of the border, the Human Rights Code in Ontario makes it clear that discrimination on this basis is unlawful. In fact, the basic notion of transgender rights is far more accepted in Canada than in many parts of the U.S.

One possible argument under our human rights legislation is that in certain contexts, a concern of sexual predation or emotional damage to victims of sexual assault may count against transgendered individuals being able to use the restrooms of their choice. However, these arguments have been roundly denounced in Ontario as fearmongering, and the author would be very surprised if the Ontario Human Rights Tribunal ever reached such a conclusion, absent the most extreme circumstances.

In the end, the lesson is that while Americans may be debating the legal implications of transgendered rights, in Ontario, it is largely a settled issue. Employers and business owners should act accordingly.

Mark Donald contributed to this article. 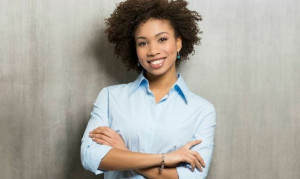 Older Entry Can Your Boss Make You Change Your Look?
Newer Entry New Law Changes in 2017 - What You Need To Know 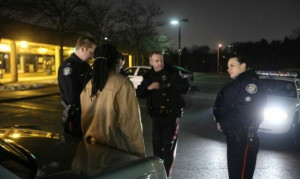