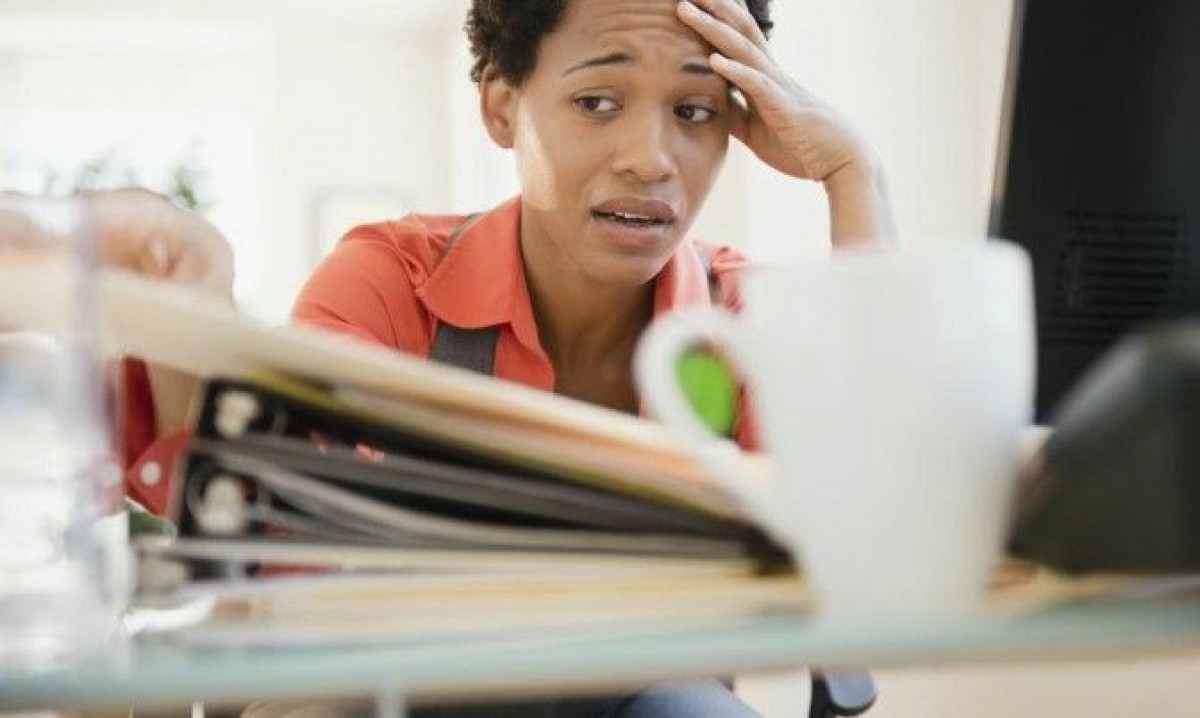 On June 1, 2017, the Government of Ontario introduced the Fair Workplaces, Better Jobs Act, 2017, which includes ground-breaking changes to the labour and employment laws of the province.

The new legislation was created in response to the report from the Changing Workplaces Review, which estimated that more than 30% of Ontario workers were engaged in employment that was poorly paid, insecure and unprotected.

The new plan aims to create more opportunity and improve job security for workers in Ontario. The Act is currently being considered by the Standing Committee on Finance and Economic Affairs.

Below are some of the key aspects of the Act:

The minimum wage will increase again on January 1, 2019 and will be adjusted for inflation on October 1 of every year starting in 2019.

The proposed legislation aims to ensure that casual, part time and seasonal employees are entitled to equal pay from an employer regardless of their difference in employment status.

There are exceptions to the requirement for equal wages, if the wage difference is based on seniority, merit, pay that is determined by quality or quantity of production, and “other factors”, which have not yet been defined. “Other factors” cannot include characteristics that are protected by human rights legislation, such as sex, gender, age and race.

This legislation, if passed, would be effective as of April 1, 2018.

The proposed legislation also sets out new scheduling provisions for employers, which would come into force on January 1, 2019.

These includes changes which ensure that employees are paid for three hours at the regular rate of pay under specific circumstances, such as:
* if their shift is cancelled within 48 hours of it’s start;
* where employees are “on-call” but are not called in to work; and
* where an employee regularly works more than three hours, but reports to work and is given less than three hours of work.

However, if a collective agreement is made between and employer and a union, it may supersede these rules.

The proposed legislation includes several changes to rules surrounding leaves of absence that would come into effect on January 1, 2018.

The Act provides personal emergency leave to all employees, two days of which are now required to be paid days if the employee has been employed for one week or longer. The paid days have to be taken before any unpaid days of personal emergency leave can be taken in a calendar year. Employers have the right to require evidence of entitlement to these days, but are not permitted to require a certificate from a doctor or health practitioner.

Leave for the Death of a Child or Crime-Related Disappearance 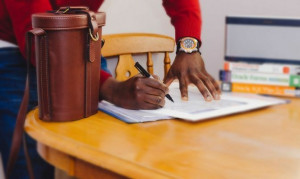 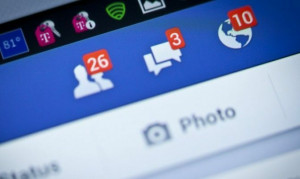