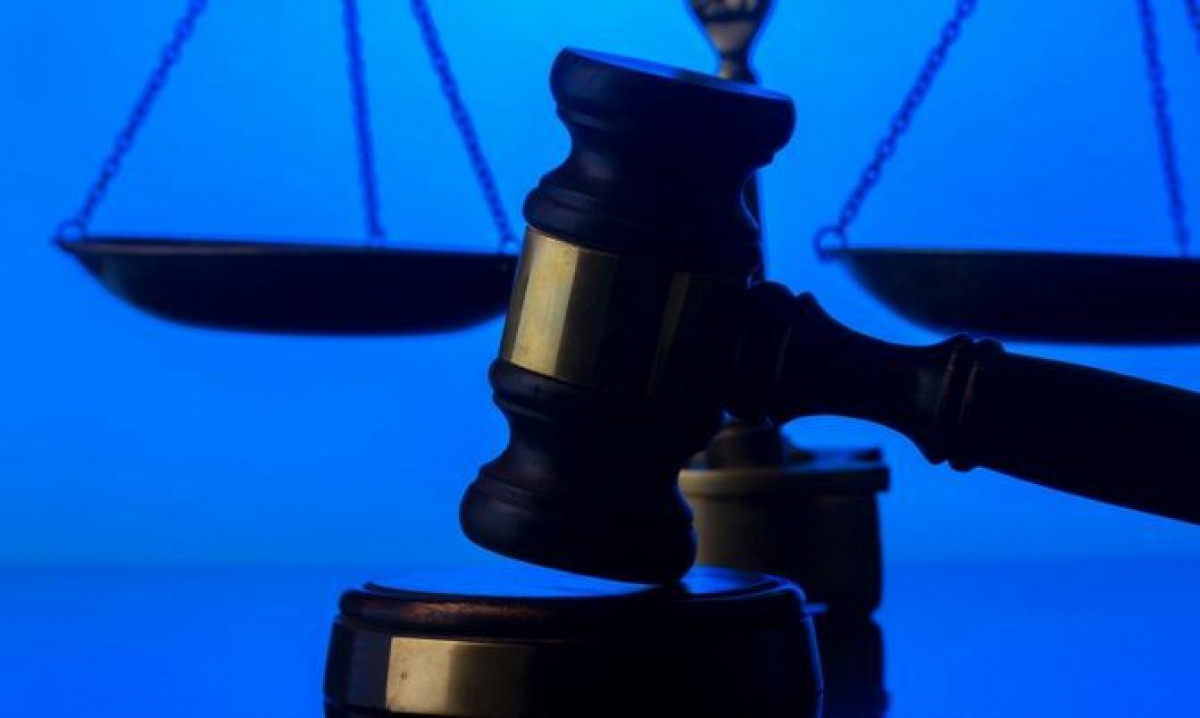 On March 29, 2018, Minister of Justice and Attorney General of Canada Jody Wilson-Raybould introduced a new bill aimed at improving the efficiency of the criminal justice system and reducing court delays.

The reforms in Bill C-75 are, in part, a response to concerns about the unfair treatment of Indigenous people and vulnerable populations in the criminal justice system, including those with addictions and mental illness. On Monday, March 2, 2018, Tanya Walker discussed those changes on CTV.

Below is a recap of some of the main changes proposed by Bill C-75 that you should know about:

One of the main changes included in Bill C-75 is bringing an end to peremptory challenges in jury selection. A peremptory challenge occurs when one of the lawyers rejects a prospective juror without giving a reason. Under the current system, the Crown and defence lawyer each have a limited number of peremptory challenges depending on what the accused is charged with. If passed, the legislation would shift this power to judges. It will still be possible to challenge a potential juror – for example, if impartiality is in question – but the final decision will rest with a judge.

Peremptory challenges became a flashpoint last month during the trial of Gerald Stanley who was found not guilty of second-degree murder in the death of 22-year-old Indigenous man, Colten Boushie. The controversy surrounding this trial stemmed from the fact that community members were reportedly angered that all of the “Indigenous-looking” jury candidates were challenged and excluded by Stanley’s defence team. Some have commented that this case demonstrates the problems with the peremptory challenge system, such as its vulnerability to inviting bias on the basis of race and gender.

The legislation would also update bail practices, including allowing both the police and judges more flexibility to deal with criminal charges instead of automatically jailing the accused, particularly if an alternative would pose no threat to public safety. In many detention facilities, there are more people awaiting trial than those who have been found guilty. Further, of those detained while awaiting trial, a disproportionate number are Indigenous people or members of vulnerable populations.

During bail hearings, judges would be required to consider the circumstances of accused persons who are Indigenous or members of vulnerable populations. The changes would also give judges more discretion when it comes to administration of justice offences, such as failing to appear in court or comply with bail conditions like abstaining from alcohol. These offences often lead to jail time, and members of vulnerable populations are disproportionately charged with these offences which contributes to delays. Bill C-75 will allow the court in those cases to issue a warning, vary the bail conditions, or revoke bail, which is hoped to have the effect of reducing the number of these cases in the system.

Under the new legislation, only an adult accused of a crime punishable by life imprisonment would be able to request a preliminary inquiry. Preliminary inquiries are hearings that occur in certain serious criminal proceedings to determine whether there is enough evidence for the case to proceed to trial.

However, some critics point out that preliminary inquiries are discretionary, and since they slow down the process, an accused will generally only opt for one where it will enable them to obtain important evidence, narrow issues, or arrive at a fair resolution. These are all important goals, as narrowing issues generally means shorter trials; resolution results in fewer trials; and disclosure of evidence creates fairer trials. As a result, restricting preliminary inquiries may have the negative effect of increasing the length of trials themselves.

Overall, the reaction to Bill C-75 has been substantial and mixed. Proponents of Bill C-75 hope that it will result in a significant improvement to the fairness and effectiveness of the Canadian criminal justice system. However, critics express concerns that some of the changes proposed by Bill C-75 are counterproductive, reactionary, and may contribute further issues with the criminal justice system rather than resolve them. 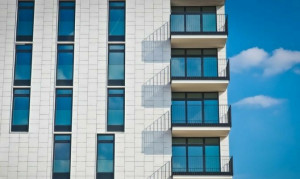 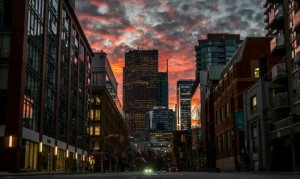 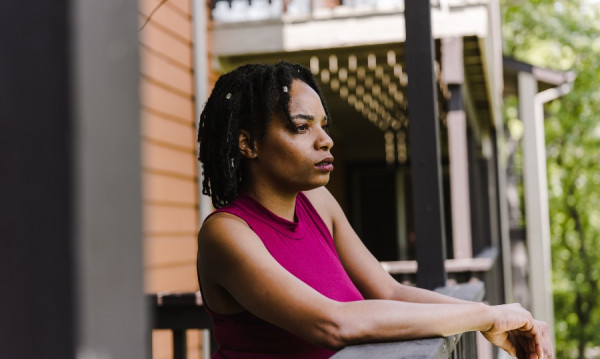 Buyer Beware! Why a Dispute With Your Contractor May Affect Your Mortgage 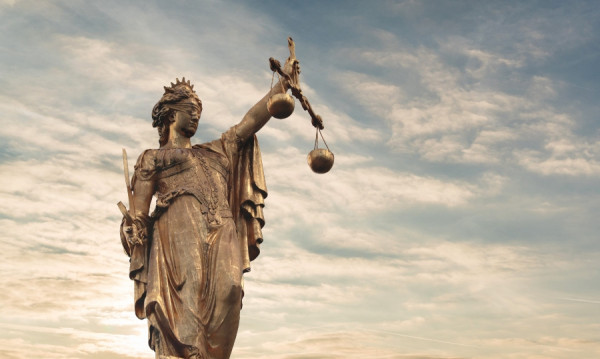