There's A New Way To Appeal Property Developments In Your Neighbourhood

By Walker Law Professional Corporation
Published on Friday, May 18, 2018 - 15:21
Are you looking to challenge the re-zoning of your neighbour’s property or oppose that new 30-storey condominium development in your neighbourhood? If so, your concerns will now be addressed by the LPAT.

As of April 3, 2018, the Ontario Municipal Board (OMB) has been replaced by the Local Planning Appeal Tribunal (LPAT). The OMB was a quasi-judicial body that dealt with development proposal appeals and was previously responsible for conducting hearings and making decisions on land use planning issues and other matters. The much-criticized OMB was often perceived by municipal councilors and communities as being too deferential to developers.

As a response to this criticism, in 2016 the province launched a review of the OMB. Hundreds of people submitted comments and complaints, which led to the Ontario government passing the Building Better Communities and Conserving Watersheds Act 2017, which eliminates the OMB altogether and substitutes the LPAT in its place.

The LPAT is the province’s new tribunal that will deal with a range of municipal planning, financial and land matters. These include matters such as official plans, zoning by-laws, subdivision plans, consents and minor variances, land compensations, development charges, electoral ward boundaries, municipal finances, aggregate resources and other issues. The LPAT will operate under a new set of rules that provide greater authority to municipalities to make final decisions on housing and other developments within their jurisdiction.

Changes You Should Know About

Previously, when hearing appeals from development proposals, the OMB would hear arguments from both sides and make decisions based on what it believed to be the "best" planning outcome. This meant that, at times, the OMB would overrule the decisions of local councils. Effectively, the OMB had the power to make planning decisions itself- even if those decisions were inconsistent with local planning standards.

The LPAT, on the other hand, will now be compelled to take on the role of a true appeals tribunal, rather than being able to make planning decisions of its own. The new legal test will look at whether the proposed development is consistent with local planning documents. If the answer is no, the matter will automatically be referred back to the municipal council for them to reconsider the decision.

One of the main criticisms of the OMB was that there were few supports for ordinary citizens, who found the costs of participating in matters before the OMB prohibitive.

The LPAT will offer assistance to community associations trying to navigate the appeals process by establishing the Local Planning Appeal Support Centre (LPASC). The centre will offer legal and planning help to ordinary citizens who want to participate in matters before the tribunal and, in certain cases, will provide legal representation at the LPAT. The goal of establishing the centre is to break down barriers to community participation in planning appeals before the tribunal and offer a more streamlined and cost-effective process.

Finally, the new changes implemented by the LPAT aim to make Ontario city councils more accountable to voters for their decisions by ensuring that they follow their own local planning rules.

Previously, the OMB could act as a scapegoat for local councils to approve unpopular projects that catered to the wants of developers. Where these plans might not correspond with local planning rules, councils could approve large development plans under the guise of the plan likely being approved by the OMB anyway. The new process empowers local councils to say “no” to developers where the proposal is outside of the scope of local planning rules.

For additional information about the LPAT and how to navigate the land use planning and appeal process, you can check out the resources posted on the LPASC website or contact our office if you are currently dealing with a land use planning issue. 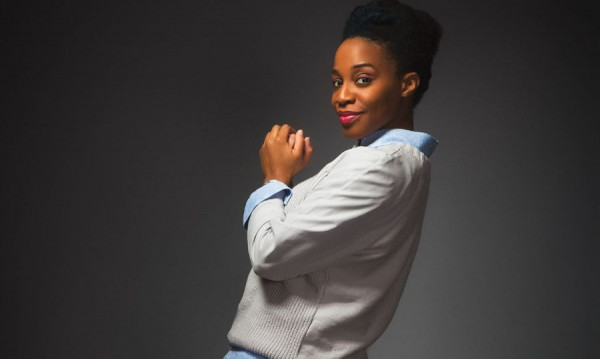 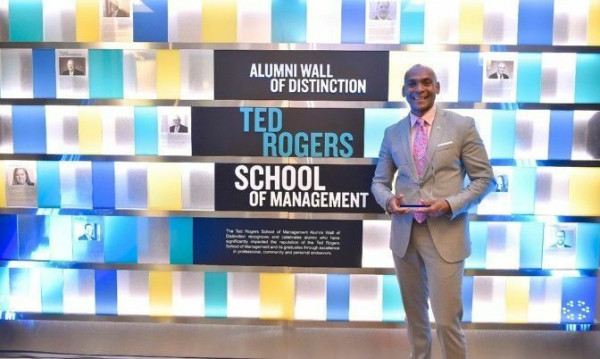 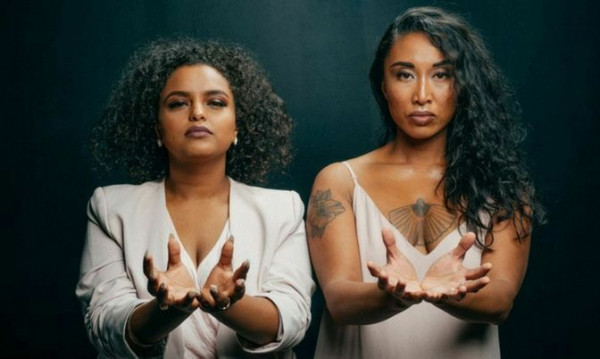 The Little Spaces That Could: How Independent Theatre Companies Are Building Community