Change Starts At The Top: The Value of Diversity In Senior Leadership Featured 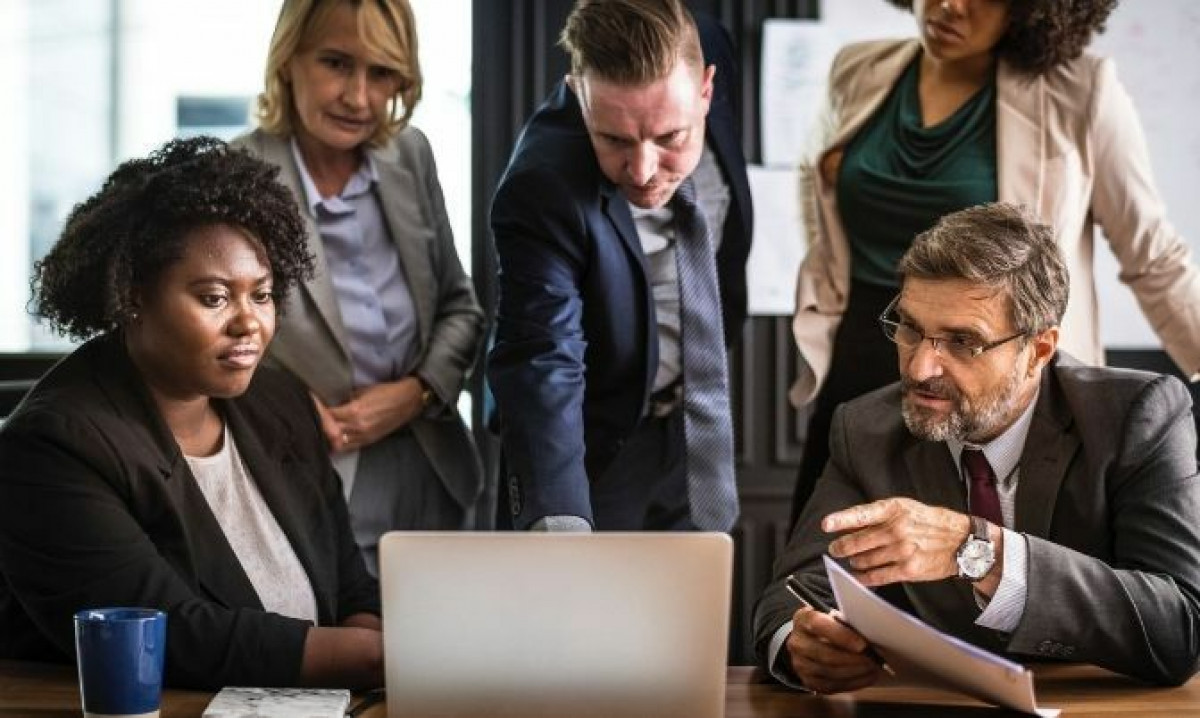 In February 2019, the Canadian Centre for Diversity and Inclusion published a report addressing the important role senior management and leaders play in promoting diversity and inclusion.

Fortunately, this survey found that the majority of senior leaders believe that diversity: (1) is a catalyst for “innovation, creativity and problem solving,” (2) adds organizational value, and (3) ought to be an organizational mission.

Though their views on diversity are promising, it is important to know who fills these senior leadership positions.

Among the leaders that participated in the survey were CEOs, presidents, vice presidents, executive directors, senior human resource officers, and a slew of other high-ranking individuals. Roughly half of these leaders are women. Some of these leaders come from diverse backgrounds with “9% [being] racialized, 7% [being] LGBTQ2sQ+, 5% [being] Indigenous, and 4% [being] persons with disabilities.” While the presence of racialized and marginalized individuals in senior leadership roles deserves praise, senior leadership remains predominately non-diverse. These numbers carry over to the legal industry.

According to the Law Society of Ontario 2017 Annual Report, which is based on data collected since 2009, 79.2% of Ontario lawyers are white. Given the important role that the law plays in advancing public interests and in protecting private interests, the legal industry should be comprised of individuals with backgrounds that reflect the population. The question that follows is who are the senior leaders of Ontario’s legal industry and what are they doing to promote diversity?

Governance of the Legal Profession

The Law Society of Ontario (LSO) is the self-regulatory body that governs lawyers and paralegals. It regulates the legal industry in the public interest by ensuring that its members are competent and meet high ethical standards. The LSO has a duty to protect the public interest, maintain the rule of law, and facilitate the public’s access to the justice system. It is governed by a board of directors who are known as benchers.

In 2015, Tanya Walker, proprietor of Walker Law Professional Corporation, became the first black woman to be elected as a bencher in the LSO’s 219-year history. As one can imagine, the LSO has historically been governed by individuals from non-diverse backgrounds. The impact of minorities and marginalized individuals can have in these roles cannot be overstated.

The Direction of the LSO

During Walker’s term as a Bencher, she advocated for and played an active role in passing the “Thirteen Initiatives to End Racism and Sexism in the Legal Profession.” This initiative was based on two central ideas. First, people from diverse and marginalized backgrounds should be given equal opportunity to pursue a legal career in a profession whose members were and remain predominately non-diverse. Second, the profession is designed to serve the public and it can only do so if its members mirror the demographics of those it serves. In other words, lawyers with diverse backgrounds bring cultural and socio-political knowledge that is not necessarily possessed by those with non-diverse backgrounds.

With the passing of the Thirteen Initiatives, Tanya’s hope is that the composition of the legal profession and its senior leaders will become increasingly more diverse.

The Upcoming Election and the Top Down Approach to Diversity

In April 2019, the members of the legal community will elect the next cohort of benchers. Walker is amongst these candidates and is seeking re-election. If re-elected, she intends to implement the Thirteen Initiatives in order to shift the composition of the profession. In Walker’s words, “the first step is to have a seat at the table.” In addition to creating a more diverse profession, Walker has identified several barriers between the public and the legal system that she would like to address.

One of the largest barriers is the interface between the court system and the public, which is largely carried out through hardcopy paper filings. This makes the process for commencing and carrying out a lawsuit extremely cumbersome. Among other things, Walker will promote and assist in the development of technologies that streamline the court process. The public operates in a digital environment and, in Tanya’s opinion, the court process should reflect that reality.

Walker hopes that her efforts set a positive example for those from diverse backgrounds. She wants to show that, not only do minorities belong in senior leadership roles, they can have a large impact in improving the private and public sectors of Canadian society.

Aim for a Seat at the Table

Regardless of the industry you are in, a diverse perspective will always add value. Walker encourages you to be a pioneer in your profession and aim to be the senior leader of tomorrow. 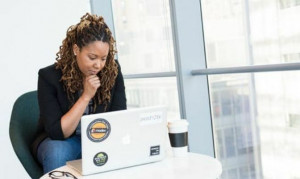 Older Entry So, You Won your Lawsuit. Now What?
Newer Entry I Disagree With My Lawyer’s Bill: What Can I Do? 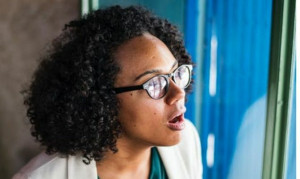