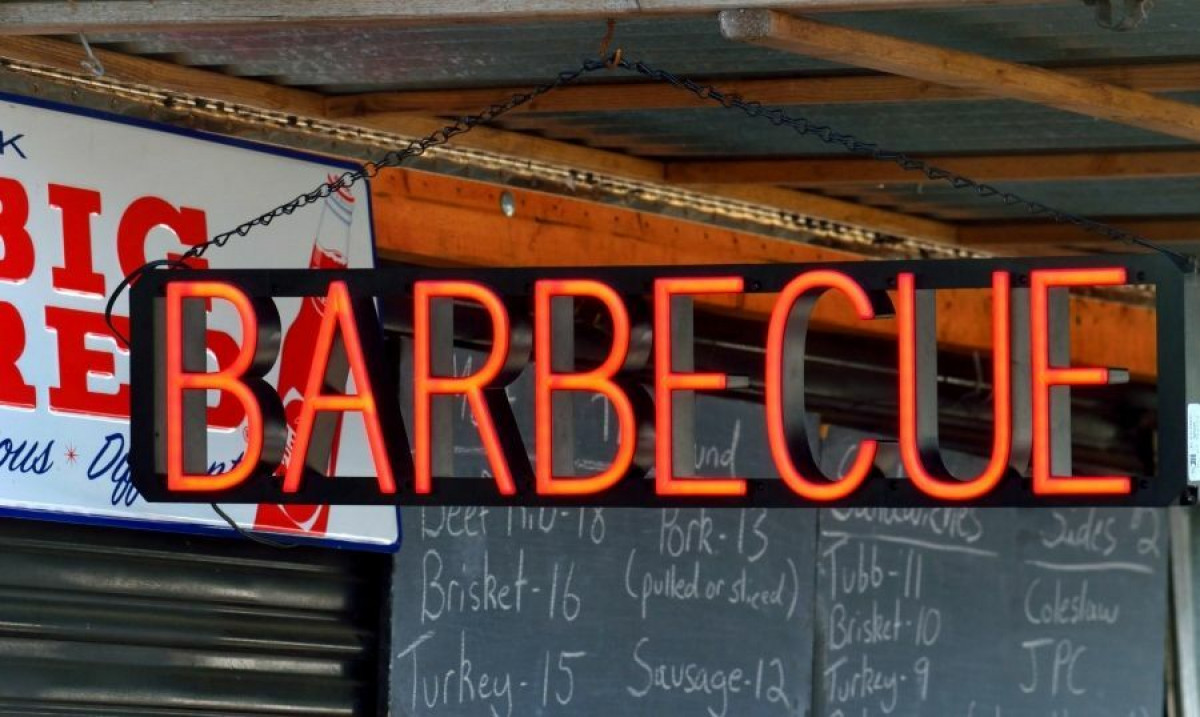 This month marks nine months since the first COVID-19 lockdown in March 2020. The COVID-19 pandemic has substantially impacted small businesses, including those in Toronto who are currently subject to a grey - lockdown period which began on November 23 and was extended until January 21, 2021.

The Reopening Ontario Act (A Flexible Response to COVID-19) (the “Reopening Ontario Act”), outlines the various regulations individuals and businesses must comply with under the tiered system introduced on November 3. The grey – lockdown tier requires that restaurants, bars, food trucks, concession stands, and other food or drink establishments may open for the sole purpose of providing take-out, drive-through, or delivery services only.

On November 23, Adam Skelly, the owner of three BBQ restaurants in the GTA called Adamson Barbecue, decided to defy COVID-19 lockdown measures. After posting what amounted to an invitation on his social media by sharing that he planned to open his restaurant at the Etobicoke location, Skelly proceeded to seat and serve customers inside and outside the restaurant between November 24-November 26. It's estimated that hundreds of diners attended the restaurant, many without masks or other protective gear.

On November 24, Skelly was ordered by police and public health officials to immediately close the restaurant. Over the following two days, police were forced to seal the doors, fence the restaurant, change the locks, and keep the premises on 24-hour surveillance to ensure that Skelly complied with the Reopening Ontario Act. Now Skelly faces both criminal and civil charges for opening his restaurant. After skirting the law for three days and recklessly endangering the public during a public health crisis throughout, Skelly was finally arrested on criminal charges on Friday, November 26. The dramatic arrest scene, captured on social media by attendees, stirred up an impromptu protest and near-riot between police and Skelly's outraged supporters.

Skelly appeared in court on December 4 for an order preventing him from further breaching the Reopening Ontario Act. The Judge granted the request, which is called an "injunction", and ordered Mr. Skelly and his employees to comply or face charges of contempt of court. A "contempt of court" charge may lead to imprisonment.

Skelly claims that violating the Reopening Ontario Act was all part of his grand plan, which included being arrested in protest against it. Like many Canadian restauranteurs struggling with mounting debt and vacant tables, Skelly claims his restaurants will not survive the pandemic if he continues to be subject to lockdown measures, but unlike Skelly, most restauranteurs have pivoted to keep their restaurants above water responsibly. With consideration for not just diners, but also employees, these other restaurants have had to rely on take-out, curbside business, and sales of alcohol to survive within the restrictions of the act; all things Skelly has swept aside in order to operate his business as usual through a global pandemic. Despite this, Adam Skelly claims he intends to defend the charges laid against him and will challenge the constitutionality of the Reopening Ontario Act.

The Canadian Federation of Independent Business estimates that tens of thousands of small businesses in Canada, many of them Black-owned businesses managed by Black Canadian business owners, have closed permanently since March and more than 200,000 may fail by spring 2021. Very few of those businesses are likely to break the law and endanger the public in the same way Adam Skelly has. 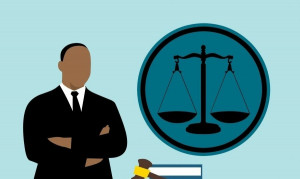 Older Entry Disposing Your Assets If You Are Being Sued: A Short-Sighted Solution
Newer Entry The Five Most Significant Changes To The Law Affecting Black Ontarians in 2021