Carrying Out Contracts Fairly: When Is It Unfair to Rely on a Contract’s Terms? Featured 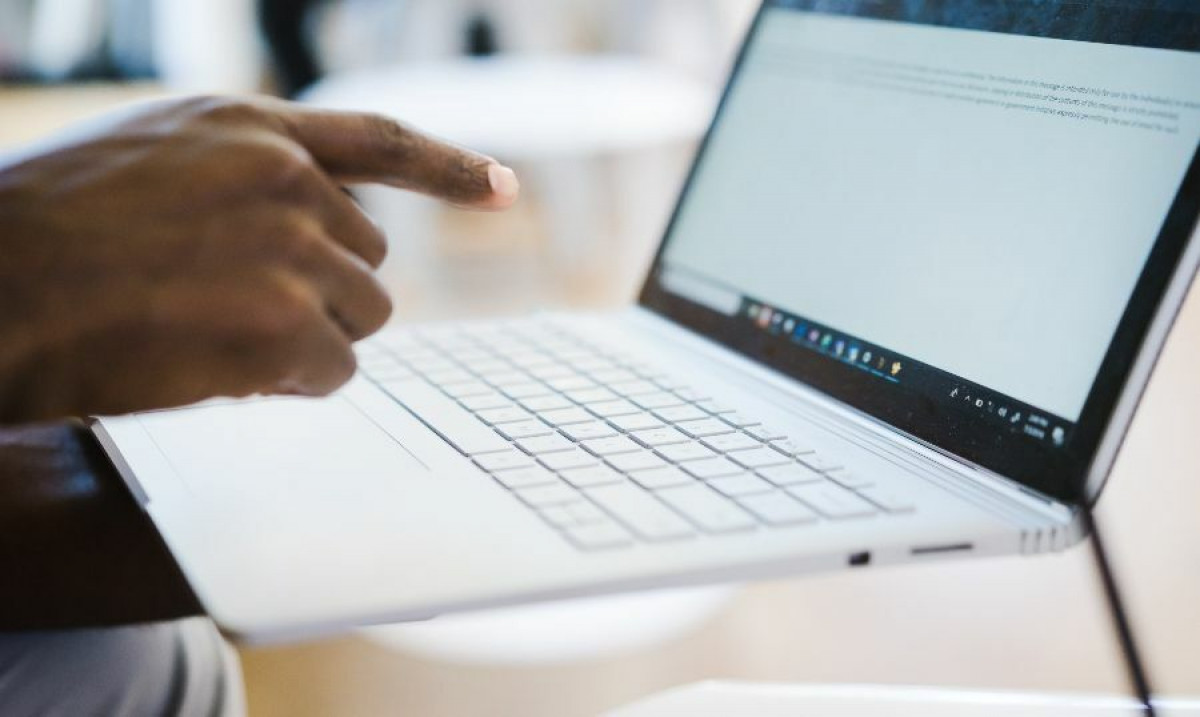 Earlier this year, Walker Law published an article on its website discussing Bhasin v Hrynew; a case from the Supreme Court of Canada which is the highest court in the country.

The Bhasin case is significant because it implied that two parties to a contract have an obligation to not unfairly disregard each other’s contractual interests. The legal community accepted this to mean that parties to a contract must treat each other fairly as there is an implied principle of good faith in Canadian contracts.

The business community has grappled with the correct way to respond to the Bhasin case. Many may view it as inappropriate for the courts to say that parties to a contract have to follow implied rules that are not explicitly written in a contract. On the other hand, some have viewed this as a welcomed change as modern commerce requires contracting parties to treat each other fairly.

It is not just the business community that has struggled with interpreting the principle of good faith in contracts. Many courts have similarly struggled to determine how far the duty extends. That is, how much regard should one party to a contract have for the interests of the other party. This is usually not a concern while business relationships are positive and productive. However, when relationships break down, parties to a contract may wonder how they can get out of the contract in a way that maximizes their bottom line without resulting in a lawsuit for breaching the principle of good faith.

Many businesses may be concerned to know that in some situations, they may not rely on a clear term of a contract that states, for example, that 10-days notice is required for termination. However, what the Supreme Court of Canada emphasizes is that parties to a contract must be honest with each other when they exercise certain rights in a contract. That is, the court clarified that the condominium corporations were indeed allowed to terminate their contract with Callow on 10-days notice. However, it was not fair and honest to allow Callow to provide free services while it was under the impression that it could still receive the winter maintenance contract. The court summarized this finding when they stated simply, "no contractual right can be exercised in a dishonest matter.”

Older Entry The Five Most Significant Changes To The Law Affecting Black Ontarians in 2021
Newer Entry Can An Employer Force An Employee To Get a COVID-19 Vaccine?