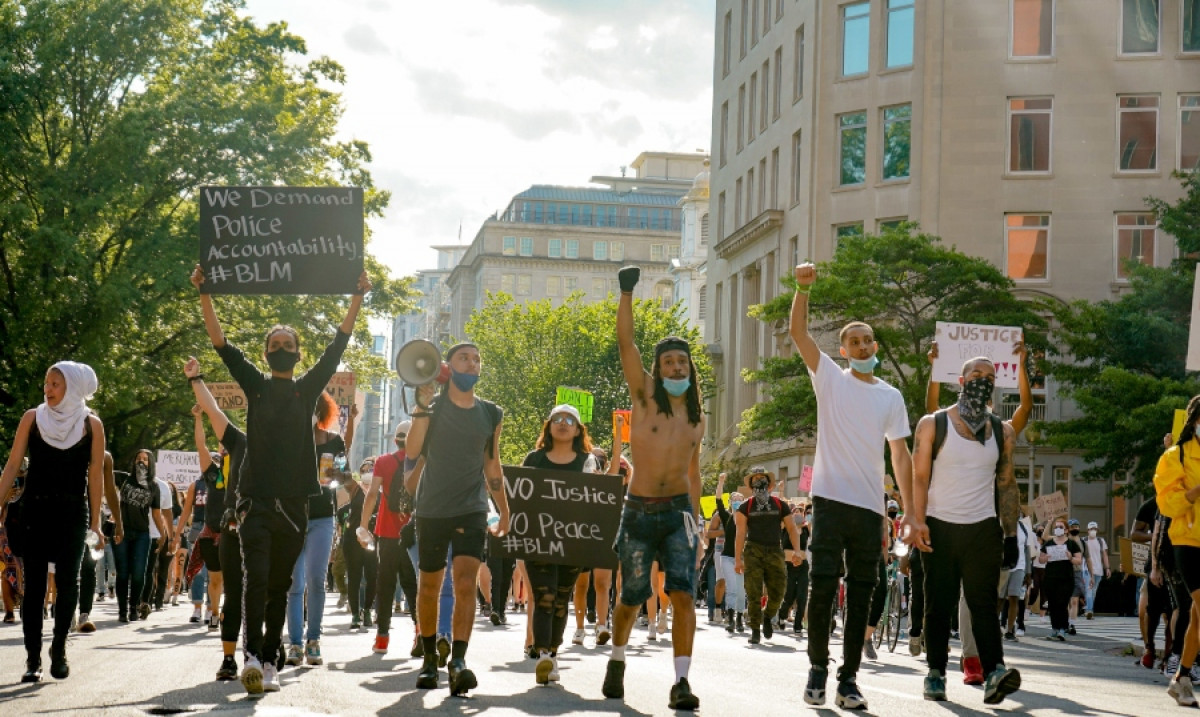 In July 2020, we wrote about a decision where the Court of Appeal acknowledged anti-Black racism in the commercial context.

The issue was between a restaurant owner and a landlord who refused to renew their lease for reasons the court deemed were based on the predominant race of the restaurant’s clientele (ie. Black folks). If you missed that article, you can find it here.

This article looks at how the Court of Appeal has acknowledged the existence of anti-Black racism in the criminal context; specifically, the case involving Dafonte Miller and the Theriault brothers.

On December 28, 2016, brothers Michael and Christian Theriault were smoking in their parent’s garage when they heard a sound coming from outside. They believed they had caught two Black teenagers outside in the act of stealing items from their parent’s truck. One of those teenagers, Dafonte Miller, was chased down by Christian and Michael Theriault. When the Theriault brothers caught up to Miller, Michael Theriault, an off-duty Toronto police constable, unleashed a savage beating with a lead pipe on the Black teen. The violent altercation ended with the permanent loss of Miller’s left eye, Miller’s arrest for assault and theft in connection with the incident, and a hospital stay for other serious injuries. Christian and Michael Theriault sustained minor injuries.

Four months after the assault, the SIU (Special Investigation Unit) who was tasked with investigating the incident found that Christian and Michael Theriault were lying to the police and the brothers were jointly charged with aggravated assault and attempting to obstruct justice. At a trial conducted without a jury, Christian Theriault was acquitted of these charges. However, Michael Theriault was found guilty of assault for striking Mr. Miller in the head with a pipe.  For the assault with a lead pipe that maimed Mr. Miller, Michael was sentenced to nine months in prison with twelve months probation afterward.

Michael Theriault appealed his conviction on several grounds. He alleged that the verdict was unreasonable and the trial judge misapprehended the evidence. He also alleged that the trial judge failed to explain why Michael’s evidence did not raise a reasonable doubt concerning whether his conduct at the time of the assault was a lawful use of force in an attempt to arrest Mr. Miller. Finally, he argued that assault was not included in the charge of aggravated assault. All of these grounds of appeal were dismissed. Michael also appealed his sentence, which was upheld by the Court of Appeal as reasonable.

In discussing Mr. Miller’s credibility, the trial judge acknowledged that Mr. Miller’s evidence must be assessed in a fair context, which includes the realities that racialized individuals face. Specifically, the trial judge acknowledged that a young Black man may distrust law enforcement, for reasons evidenced by Toronto Police Services’ failure to notify the provincial watchdog immediately after the incident; an action that didn’t take place until Mr. Miller’s legal representation recommended the investigation, even though this is standard procedure whenever an interaction with the police results in serious injury or death. On appeal, Michael argued that the verdict was unreasonable because of how the trial judge dealt with Mr. Miller’s evidence.

When addressing sentencing, the trial judge recognized, as an aggravating factor, that there was “a heightened degree of denunciation” (public condemnation of someone or something) because the victim was Black and the perpetrator was white. The Court of Appeal stated that even though the crime was not proven to be racially motivated, the racial context was a relevant consideration in sentencing. The Court of Appeal acknowledged that Canada has a long history of anti-Black racism which manifests in over-policing and increased violence in interactions between Black people and the police. The Court of Appeal agreed with the trial judge’s determination that Michael’s actions as a White off-duty police officer, severely injuring an unarmed Black youth while effecting an arrest, cannot be divorced from the wider social context. The Court of Appeal agreed that the circumstances of this case called for heightened denunciation.

It is clear from the Elias Restaurant decision and the Dafonte Miller case that there is growing recognition from the Court of Appeal about the existence of anti-Black racism and the very real impact it has on society. In the courts, anti-Black racism is becoming recognized as a very real factor in how justice is meted out. Hopefully, it will continue to be taken into consideration in cases where it’s appropriate, so justice can be applied equitably for everyone. 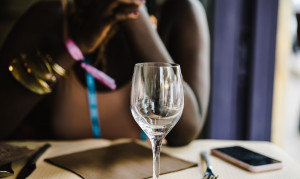 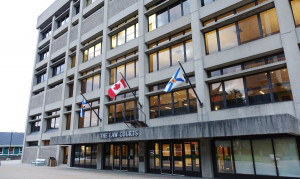 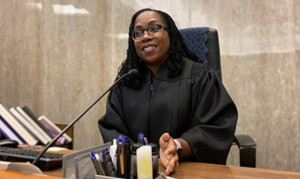 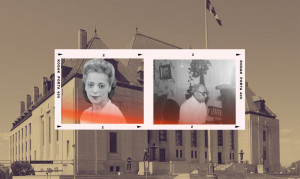 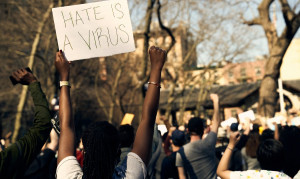 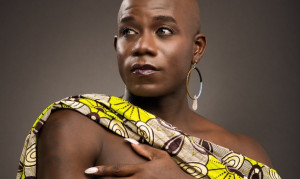 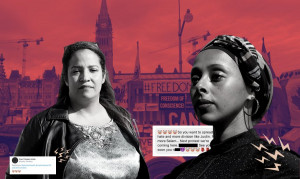