Why The Impact of Race Should Matter in Criminal Court Featured 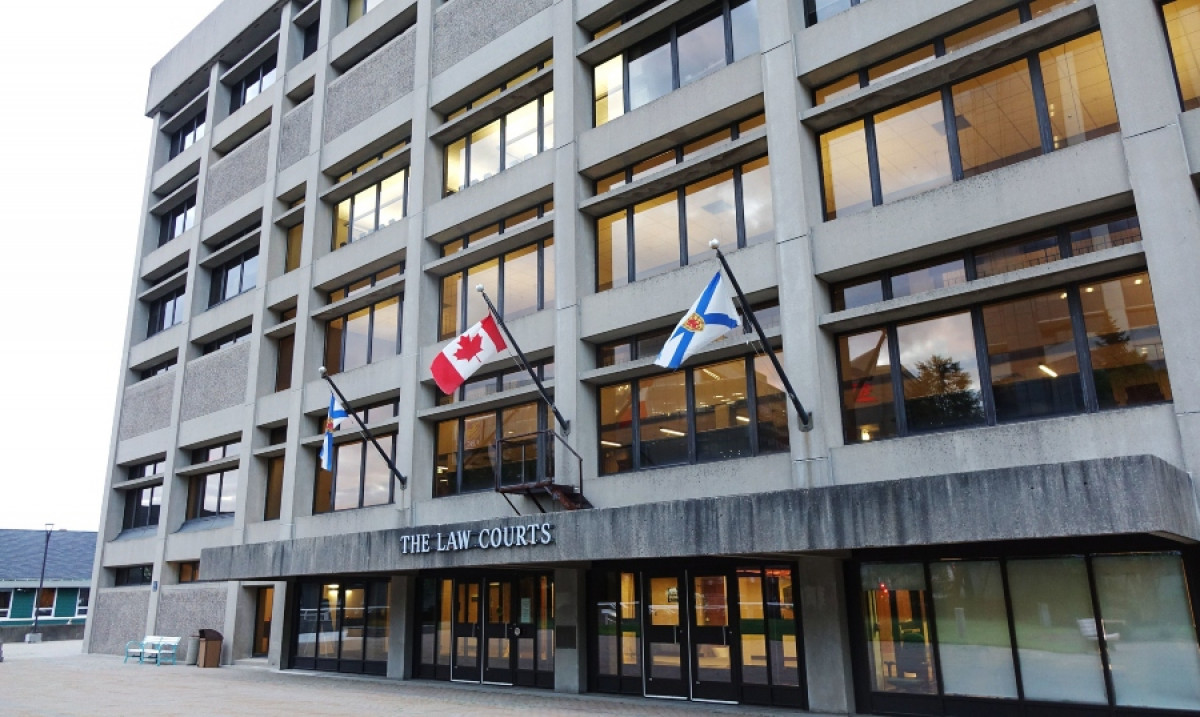 On November 2, 2018, Rakeem Anderson, a Black Nova Scotian, was stopped by police at a random motor vehicle checkpoint. Otherwise known to Black folks as DWB (Driving While Black), the “routine traffic stop” ended with Anderson’s arrest after a pat-down body search revealed he was carrying a loaded .22 calibre revolver in his waistband.

Although Anderson happened to possess an illegal firearm, it could be argued this is a textbook example of why Black and Indigenous folks make up a disproportionate number of people in the criminal court system and prisons. Under a higher likelihood of being stopped due to racial profiling, Black and Indigenous populations are more likely to have interactions ending in arrest or, as we’ve seen played out on several recent occasions, injury and/or death.

According to a study published in April of this year that looked at the details of every inmate released in 2010 *(Race and Incarceration: The Representation and Characteristics of Black People in Provincial Correctional Facilities in Ontario, Canada), one out of every 15 young Black men in Ontario experienced jail time, compared to one out of about every 70 young white men. Out of a pool of 45,956 men,12.8 percent of men identified as Black and had an incarceration rate of 4,109 per 100,000 while 58.3 percent identified as white, for an incarceration rate of 771 per 100,000. From another pool of 6357 women, Black women were incarcerated at a rate of 259 per 100,000, while white women had a rate of 96 per 100,000. Based on racial data that included home addresses and 2006 census demographics, the study also found that most of the people involved in the criminal justice system came from socio-economically marginalized and disadvantaged communities.

Anderson’s trial went forward on June 17, 2019, and he was convicted of five firearm-related offences. The Crown sought a sentence of 2-3 years in a federal penitentiary. The defence requested, and the judge ordered, an Impact of Race and Culture Assessment (“IRCA”) which is a substantial report used to inform the judge about the particular circumstances of Black people accused of crimes. After reviewing the report, the judge ordered that Anderson serve a conditional sentence of imprisonment of two years less a day to be served in the community under several conditions. This was to be followed by two years’ probation.

The IRCA report evaluated several issues including his impoverished neighbourhood, lack of education and employment opportunities, patterns of Black Nova Scotian violence, racial profiling, trauma and loss. Anderson’s personal history increased his sense of vulnerability as he witnessed his best friend being shot to death. His community also had a high crime rate and guns were commonly used for self-protection. At trial, one of the authors of the report, Robert Wright, explained that Anderson required therapeutic counselling and resources that were Afrocentric. Mr. Wright also pointed out the failings of the imprisonment system to rehabilitate inmates.

It was clear that this report and testimony affected the judge’s sentencing, as the rehabilitation and therapy programs suggested were only available to Anderson if he received a conditional sentence. The Court concluded that Anderson would not be a danger to his community and that the conditional sentence was the most proportionate punishment which had the best chance at rehabilitation.

The Crown appealed the decision, ultimately seeking guidance on the use of IRCA’s in sentencing. In a unanimous 5-0 decision, the Court of Appeal dismissed the appeal and upheld the trial judge’s decision. The Court directly called attention to anti-Black racism within society and recognized the difference in circumstances that can lead to different norms. Further, they emphasized the importance of rehabilitation, explaining that the justice system is not about punishing those convicted. Punishments should be proportionate and with the goal of rehabilitation in mind as well. The IRCA’s provide more insight and allow for more proportionate punishments that have a greater chance at rehabilitation.

This decision will be binding in lower courts in Nova Scotia but not in other provinces. That being said, this is a positive step toward a justice system that values equitable and proportionate punishments. Further, this decision recognizes the impact of mass incarceration on the Black community and presents an option for a more equitable and effective response to criminal convictions.

I discussed my opinion on this case and its ruling in a podcast. As a Black Canadian woman born in Toronto, I have experienced discrimination based on both gender and race. These experiences have helped me understand how the environment, background, and struggles of an individual should become factors in how a decision is made. Rehabilitation can be used to help people cope, address past traumas, and understand the significant risks, dangers, and moral consequences that can come from criminal actions. This can make people less likely to recommit crime. I’m happy that this judgment shows that there is a movement towards creating deterrence and rehabilitation by considering personal circumstances; which I hope causes Black people who have been through the system to refrain from criminal activity in the future. 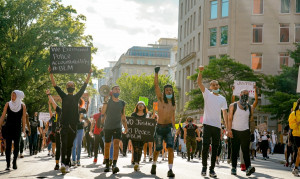 Older Entry Is Ontario's Court of Appeal Finally Beginning To Recognize Anti-Black Racism in its Decisions?
Newer Entry The Only Two Ways To Keep Your Job Without Proof Of Vaccination 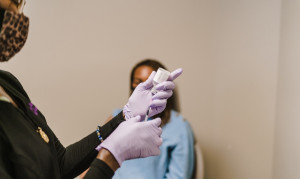