By Walker Law Professional Corporation
Published on Monday, May 30, 2022 - 08:13
Ontario’s real estate market has been a rollercoaster over the last few years, with exceptionally high prices causing many to wonder if market prices will be stable over the long term.

In response, the Ontario government has instituted measures to control soaring housing costs, including increasing the non-resident speculation tax to 20% (up from 15%) for agreements to purchase and sale signed after March 30, 2022. This tax applies to the purchase of homes in the Greater Golden Horseshoe Region by foreign nationals.

The increased tax is intended to reduce the number of homes purchased by foreign nationals, which will decrease the cost of housing prices due to reduced demand by foreign nationals. However, if housing prices fall quickly in the short term, many individuals who purchase a home with a distant closing date may find that the house they agreed to buy is worth less than the amount they agreed to pay for it. This may motivate purchasers in an agreement of purchase and sale to repudiate their contract to avoid paying more for a house than its market value on closing. This tactic, however, can open a prospective purchaser to significant legal damages and put them in no better position.

If a change occurs in the housing market, for example, a new government tax, an increase in interest rates, or new buyer requirements, this causes housing prices to fall, and the house falls in value to $700,000. Once the closing date arrives in September, the buyer does not want to close because they cannot obtain a loan for a house that is worth $700,000 or they do not want to pay $1,000,000 for a home that now costs $300,000 less. As a result, they instruct their real estate lawyer not to close, thinking they have just saved themselves $300,000. The problem, however, is that the seller is now in a difficult position because they bought a house expecting the buyer to follow through on the contract and now need to find an extra $300,000 to purchase their next home.

Inevitably, the sellers sue for the shortfall, and the buyer provides a host of reasons for why they refused to close other than the fact that they did not want to spend more for a home than its market value. In such cases, repudiating buyers may rely on technical legal requirements, such as not receiving sufficient legal advice, to more unconventional defences, such as a conspiracy among realtors, misrepresentations by the seller or defects with the property. The Court throughout all of Canada has unfortunately heard many of these cases. Although the purchaser’s position is sympathetic, it is constantly the case that sellers should not bear the financial cost of the buyer’s repudiation of the contract.

The housing market has been unpredictable and costly for many buyers. Therefore, before taking any steps to repudiate, cancel, or amend a contract, buyers and sellers should consult with their lawyers about the legal impact of their actions. There is a possibility that they will be worse off financially by attempting to cancel an improvident contract than closing as agreed to. 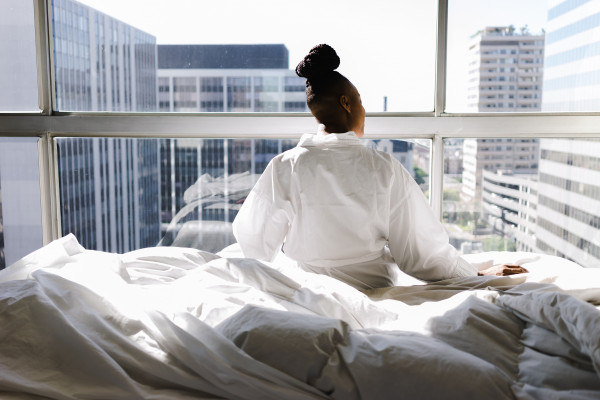 Should I Self Manage My Toronto Investment Property? 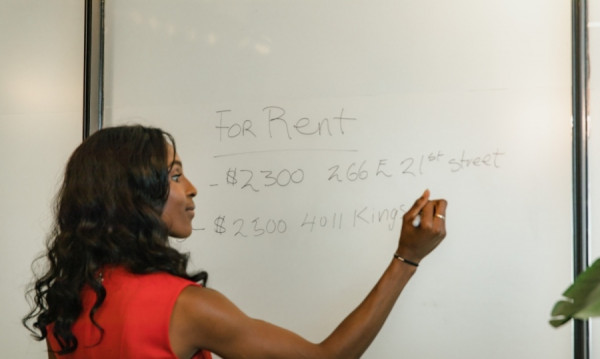