JURISDICTION – WHERE SHOULD YOU SUE? 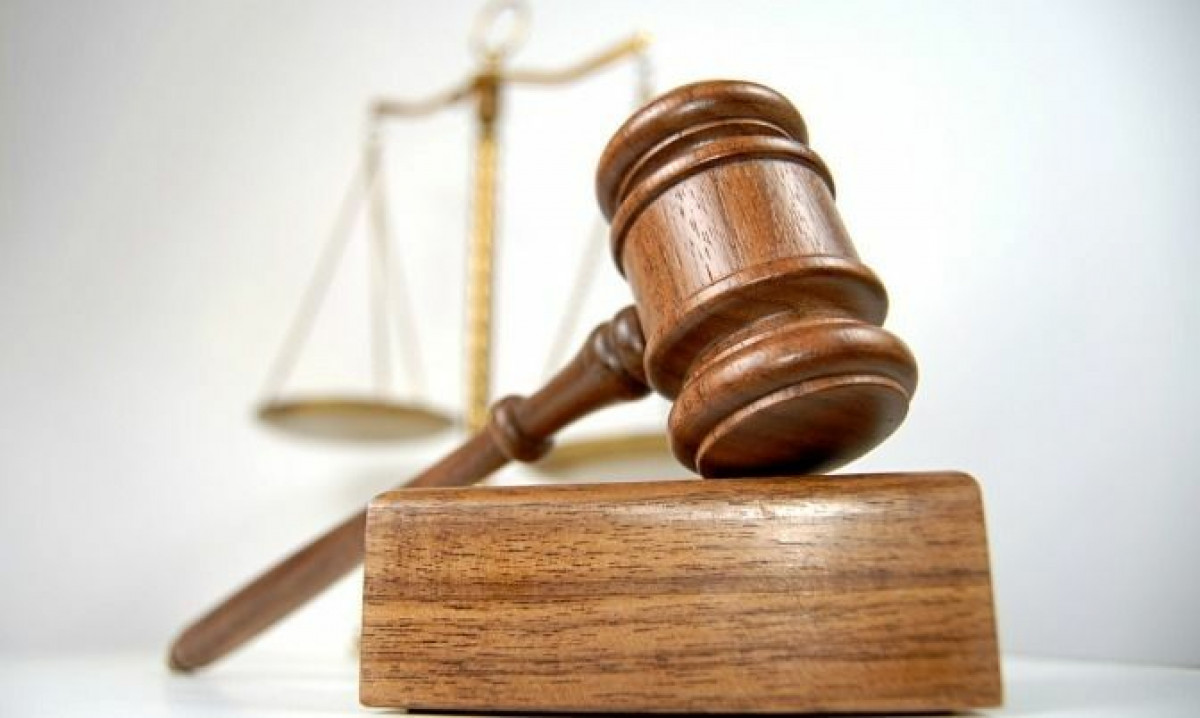 Jurisdiction…you’ve probably heard the term, but what does it mean, how is it determined and how can it impact on the outcome of your case?

THE PROPER COURT
In Ontario, our principal court is the Superior Court of Justice. This is a court of inherent jurisdiction which means that judges of this court have the power to make any order they deem appropriate. Other courts and administrative tribunals were created by the enactment of a particular law by Parliament. As a result, these courts can only exercise the powers granted to them by the law under which they were created. For example, the Small Claims Court can only award damages of $25,000 or less. These courts and tribunals were generally created to address a particular problem and have limited power to address other issues. For example, the Landlord and Tenant Board deals only with disputes between residential tenants and their landlords.

THE PROPER COUNTRY AND PROVINCE
It seems obvious that you have to sue in the right country and province, but sometimes this can get complicated. Suppose a driver from Ontario operating a vehicle registered in Quebec travels to New York State and collides with Japanese driver operating a vehicle rented in Pennsylvania.
Determining the proper province and country in which to sue depends on the type of dispute. Many contracts say that they will be interpreted in accordance with the law of a particular jurisdiction. This is known as a choice of law provision. The law of the jurisdiction the parties have chosen applies regardless of the nationality of the parties and regardless of where in the world the dispute arises.

If the dispute involves land, the country in which the land is located will almost always be the appropriate jurisdiction.
Other factors relevant to deciding which country has jurisdiction are the location of the parties and the location where the events leading to the lawsuit took place.

THE CONVENIENT JURISDICTION
Even where the court of a particular country decides that it has jurisdiction over the dispute, this does not mean that the case will necessarily take place there. Each party can request that the case be heard elsewhere because this would be more convenient. The doctrine governing these kinds of requests is called forum non conveniens. In deciding whether to grant a request of this nature, the court would consider the location of the parties, the witnesses and the evidence and whether the courts of the country to which it is proposed the case should be moved would be willing to hear the case.

ENFORCEMENT
Even if Ontario courts do not have jurisdiction over your dispute, you can still enforce a judgment given by the courts of another country in Ontario. For example, say that you own a vacation property in Jamaica and you have a property dispute with your neighbour, who happens to also be from Ontario. Since the property is located in Jamaica, you would have to sue in Jamaica. However, if the court rules in your favour and orders your neighbour to pay $100,000, you could bring this judgment to Ontario and ask an Ontario court to recognize it. In deciding whether to do so, an Ontario court would consider whether the Jamaican court which granted the judgment had proper jurisdiction. Once your judgment is recognized in Ontario, you could use it to recover the damages owing from your neighbour’s wages or by seizing and selling your neighbour’s property, in the same way as if the judgment had been granted in an Ontario court.

Jurisdiction is a very complex issue. If you have a legal dispute but aren’t sure which country, province or level of court is appropriate, give us a call and we’d be happy to discuss it with you. 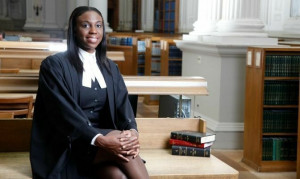 Older Entry What Is Your Lawyer's Role in Litigation?
Newer Entry Alternative Dispute Resolution – An Important Tool for Resolving Your Lawsuit 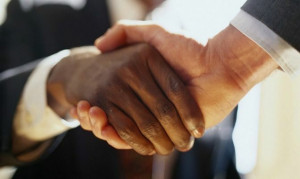