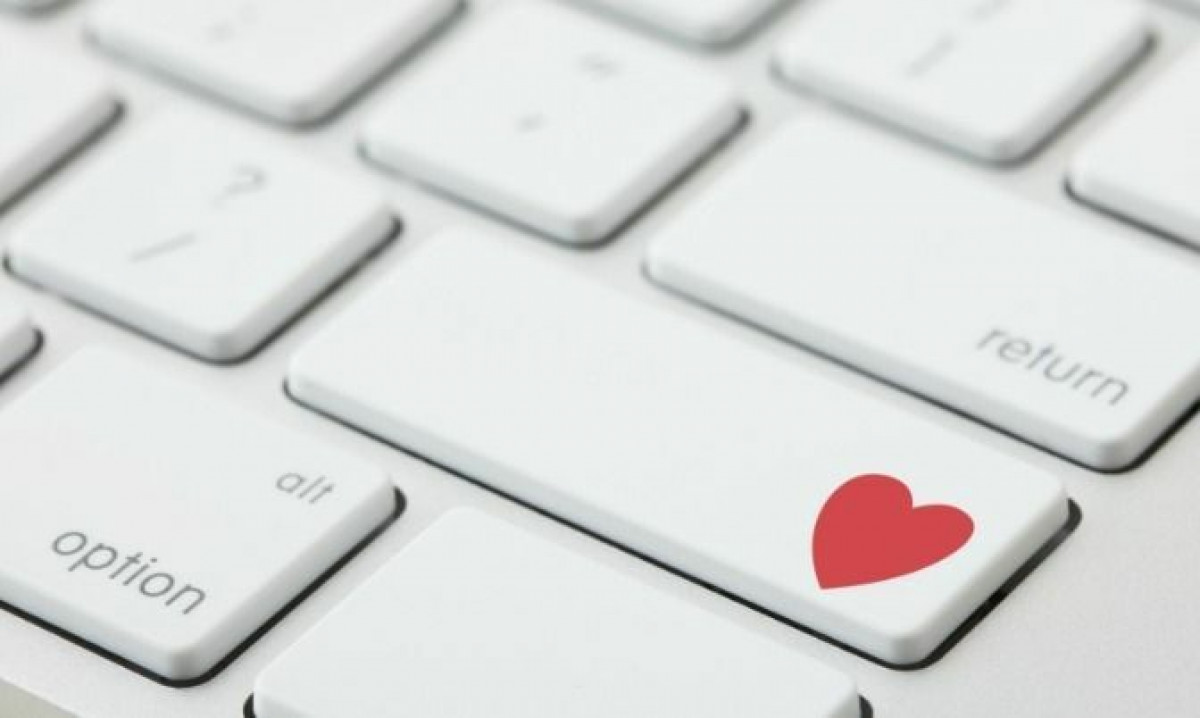 I don’t have a problem getting dates as I seem to fit the “norm” of what is considered attractive but, I don’t go on a lot of second dates, mostly because I know when I’m not into someone and I’d rather not waste my time.

There was a time when I would’ve gone on the 2nd date just because I wasn’t as sure of myself and I wanted to give the person a chance, but I know myself well enough now to know when it’s just not going to happen.

I confidently share that most of my dating has been online. Based on my lifestyle it has always been much easier for me than meeting people in person. Through online dating, I’ve realized that I am attracted to people of all walks of life. Yes, I am still single, but I just haven’t found the right one. I’m happy to wait until I do. Settling isn’t an option.

Truthfully this is not a guide but rather a shortlist of my do’s and don’ts when it comes to online dating.

You get what you put out there. Most of the time we are responsible for who we attract. So if you get the same types of messages, maybe it’s time to redo your profile.

2. Don’t LIE! When you post pictures make sure they are recent. Don’t lie about your age, your job, or if you have kids. You want to attract someone who actually likes you for who you are. Call it superficial but we like what we like, and you lying that you haven’t put on 15lbs or that you’re 6’0 ft when you’re 5’9, or your eyes don’t get along so they look away from each other is not cool.

These are all going to come out on the first meeting anyway. You may have a great personality, but once you lie it kills all other possibilities.

3. WRITE SOMETHING! This is a big one. Write something in the About Me section. Putting “I hate writing about myself” or “I’ll fill this in later” is like saying “I have no personality”. So you’re going to draw a certain type of person. So write a paragraph.

4. Curb Your Expectations: Based on #4, know that not everyone is going to be an expert profile writer. So expecting someone to sum up who they are in an About Me section is delusional. Don’t be too quick to judge. If there is an initial attraction then send a message.

Yes, ladies, they may have spelled one thing wrong, or used “text-speak”. If that’s a big issue for you then keep it moving, but spelling doesn’t define the person, just talk on the phone vs. writing long messages.

5. Initiate a Conversation: How else will you know if the other person is interested? It doesn’t matter if you are male or female. This is 2015/16. If you read a profile you like, message them and let them know what you liked about their profile.

To all those women sitting waiting for guys to initiate, its ok, die alone with your cats! And fellas, those of you who judge women who initiate conversation and think they must be desperate… grow up and keep waiting for a woman who pretends to be all sweet until she gets the ring before showing her true colours. Let’s see how that works for you.

6. Money shouldn’t talk: And you shouldn’t talk about money either. I’ve had guys complain to me about how “these chicks are only out for my money”. The funny thing is, these are the same guys that constantly talk about how much money they have, what they bought with their money and how amazing those things they bought are. So, OF COURSE, you are going to attract women who are attracted to your money. But that is a whole other post.

7. Don’t stalk: What is considered stalking? When it’s online, if you’ve messaged someone once and they didn’t respond, don’t message them again. Especially to ask them why they don’t like you. Just let it go.

8. Message Etiquette: If you don’t like someone then don’t respond. Responding with rejection will hurt their feelings much more than not responding at all.

Let’s recall #2. Don’t Lie. This includes not lying to yourself. It’s still being dishonest and creating a false connection.

Final Shot, No Chaser
If you’re going to do online dating, go in with an open mind. I find so many people go on there as a last resort, not expecting to find much. But guess what, you get what you put out there.

If you go in cynical and negative that’s what you’re going to attract. If someone’s profile, lists all their negative experiences or if in messaging someone they ask me “why I hate women/men?” then it’s going to completely turn me off.

If you are into negativity then perfect, you will find plenty of misguided connections, but if you go in with a positive attitude and patience, you will have fun, and maybe even learn more about what you want and need in a relationship.

The professional dater. Why? Because being black and single in our late 30s means we've been dating FOREVER, so long that there should be an honorary masters degree for us. Here are some of our experiences, hopefully it will help someone learn something out there. 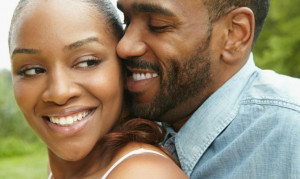 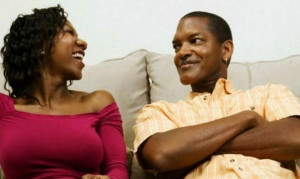 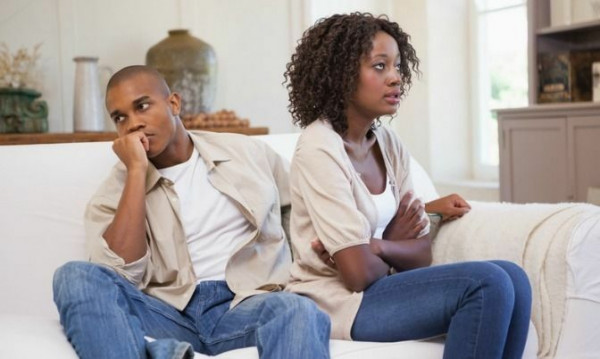 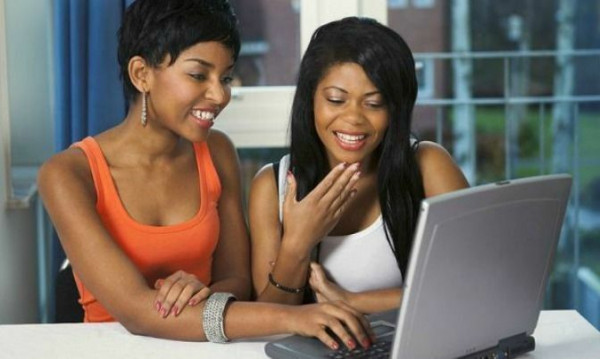 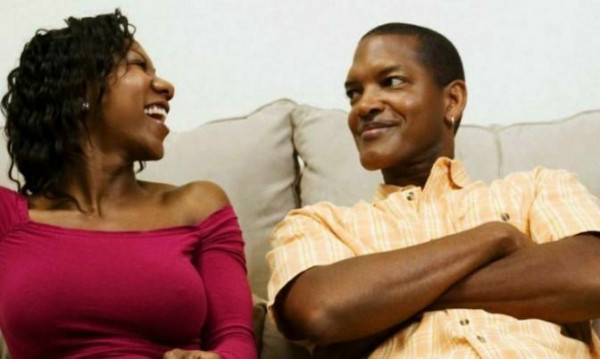 What Do Women Really Want?