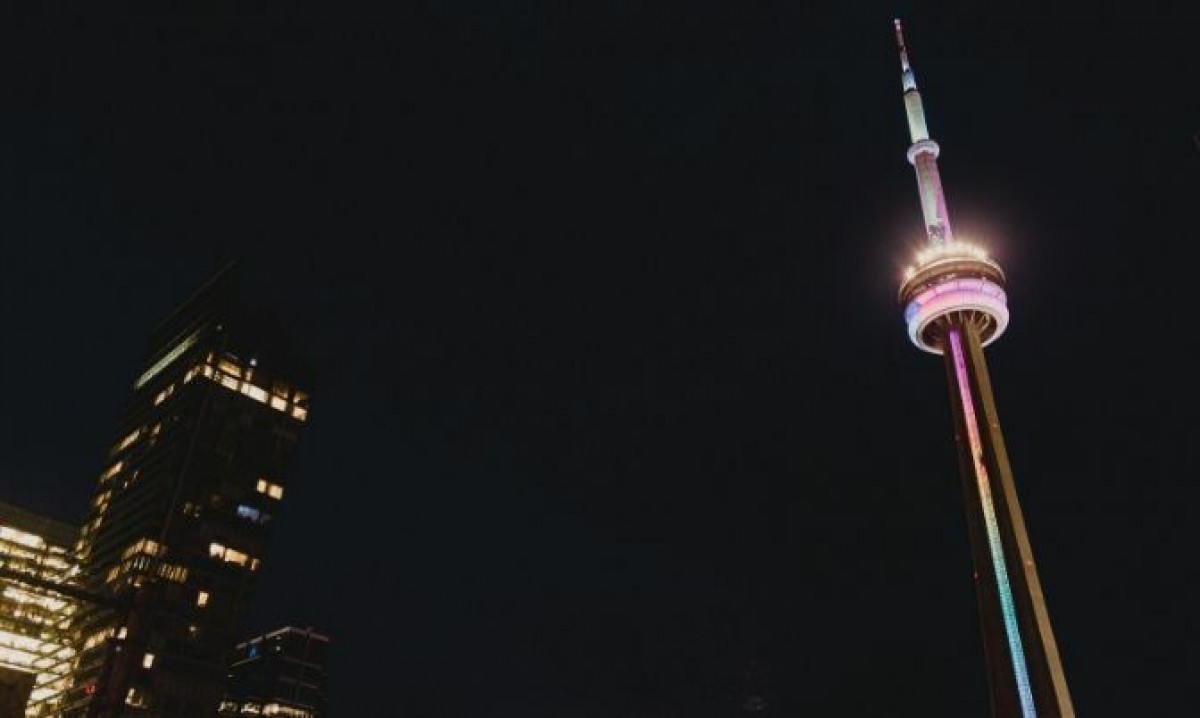 10 Things I've Learned From Being A Rideshare Driver 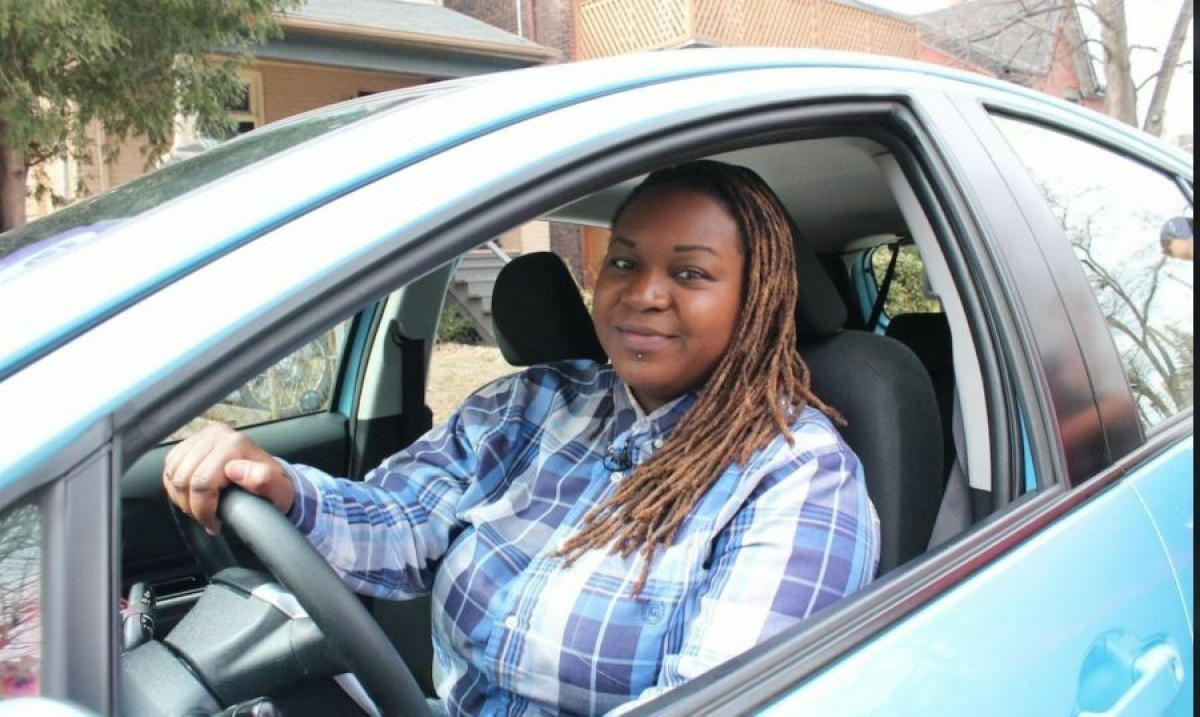 A sunny day in July 2016 was the most meaningful time I’ve ever missed the bus in Toronto. Instead of waiting 40 minutes until the next one, I decided to order an Uber. A lovely middle-aged woman from Zimbabwe arrived within a few minutes. We had a long, in-depth conversation about rideshare driving, flexibility to choose her own hours and driving as a woman. I enjoy driving and was desperate to find a better replacement for my toxic job, working overnights at a restaurant. Our conversation convinced me to quit that job and one month later, I became an Uber driver. I also started driving for Lyft the day it launched in Toronto two years ago. 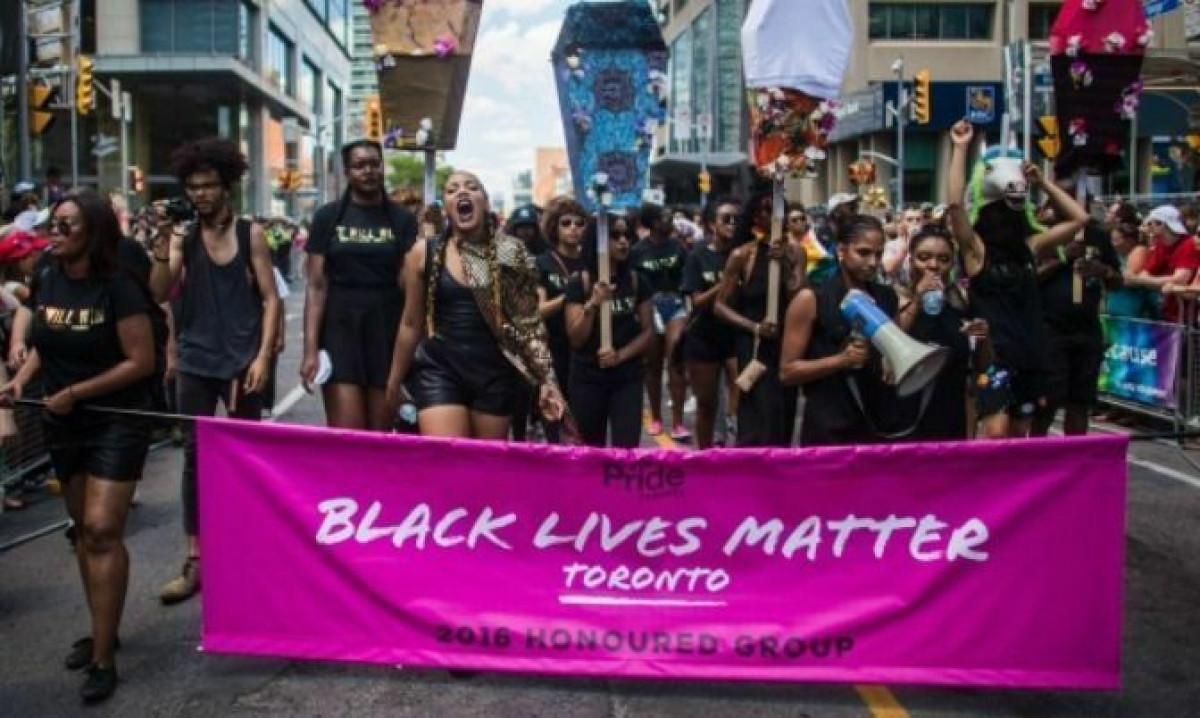 There has been no shortage of opinions from media and the public in response to Black Lives Matter Toronto's sit-in at the Toronto Pride Parade on Sunday July 3rd, 2016.

Published in Opinion
Tagged under
Be the first to comment!
Read more...